A new Pokemon Ultra Sun and Moon trailer showing off new Z-Moves for Necrozma’s forms and the upgraded Rotom Dex has been released.

New information about Pokemon Necrozma, the Z-Moves and more have been also been provided alongside the new Pokemon Ultra Sun and Moon trailer.

Below, you will find information on both forms of Necrozma, as the Pokemon is an integral part of storyline in Ultra Sun and Moon.

New Z-Moves for Solgaleo and Lunala and details on the Pokemon Rotum were also provided by The Pokemon Company and Nintendo.

This form of Necrozma manifests when the Pokemon takes control of both the body and mind of the Legendary Pokemon Solgaleo (Sun), absorbing the light energy that pours out of it. It slices opponents with its strong claws on its four legs and it can propel itself forward by shooting black light from both sides of its chest.

When this form of Necrozma takes control of the Legendary Pokemon Lunala (Moon), its steals its light energy by force. Dawn Wings Necrozma accelerates by shooting black light from its back. This Necrozma form shoots energy that glows darkly from the black parts of its wings.

Photon Geyser: Psychic-type special move – This is a special move only Necrozma can learn. This attack engulfs the target in a pillar of light and compares the user’s Attack and Sp. Atk stats, dealing damage to the opponent according to whichever is higher. Necrozma can also learn this move when it is in Dusk Mane form or Dawn Wings form. 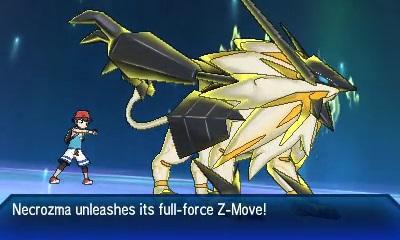 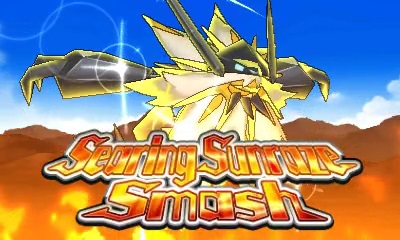 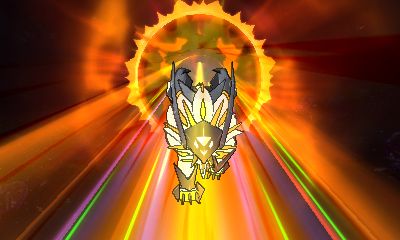 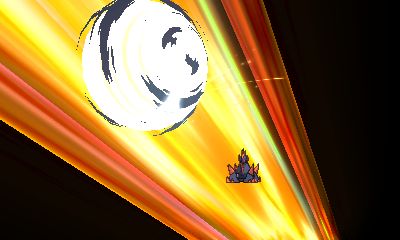 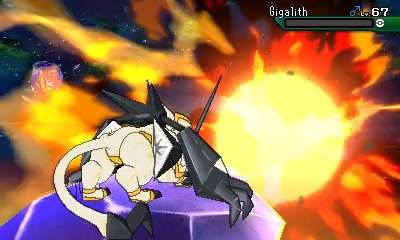 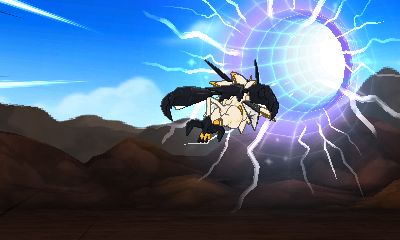 This new Steel-type Z-Move can be used if players have a Solgaleo that knows Sunsteel Strike and holds the exclusive Z-Crystal Solganium Z. This attack damages a target while ignoring any effects of the target’s Ability. 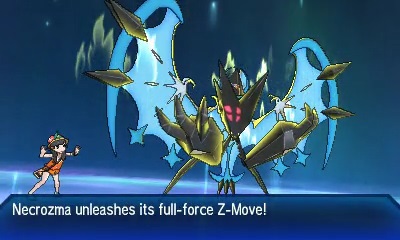 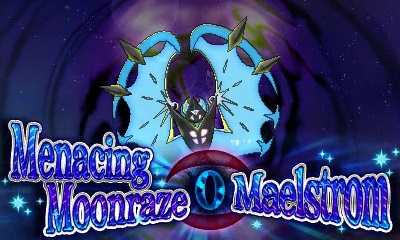 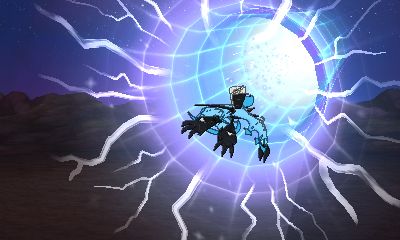 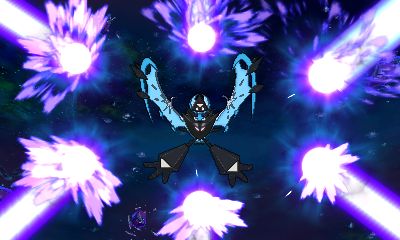 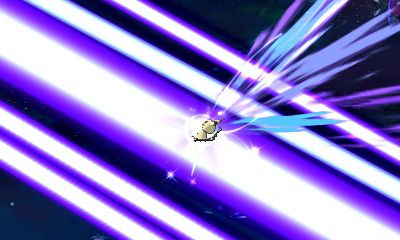 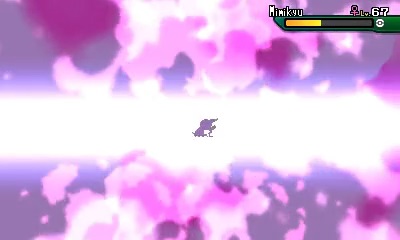 New Ghost-type Z-Move that can be used if player have a Lunala that knows Moongeist Beam and holds the exclusive Z-Crystal Lunalium Z. This attack damages a target while ignoring any effects of the target’s Ability.

A Necrozma that knows Sunsteel Strike or Moongeist Beam and is holding the corresponding Z-Crystal will also be able to unleash Searing Sunraze Smash or Menacing Moonraze Maelstrom.

The Rotom Dex also makes a return in Pokemon Ultra Sun and Moon, and it has been powered up. 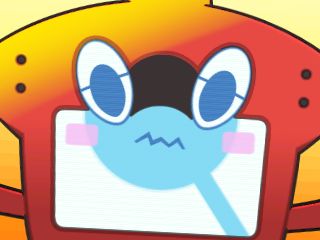 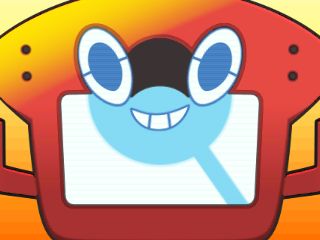 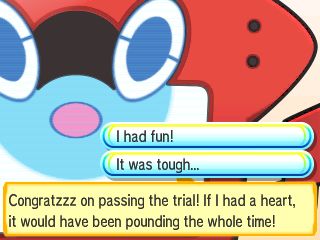 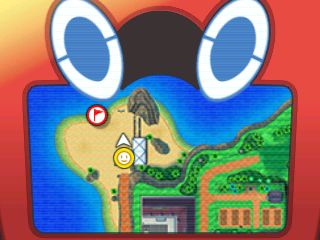 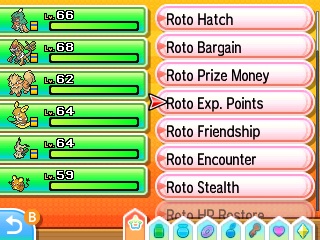 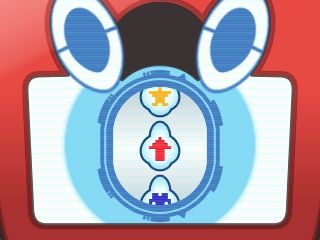 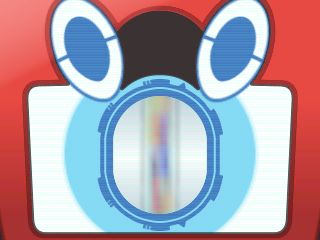 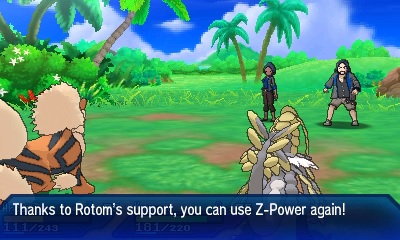 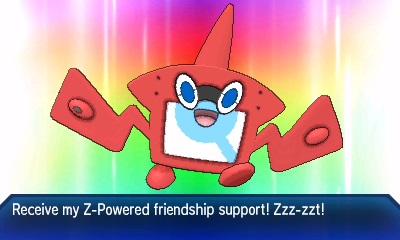 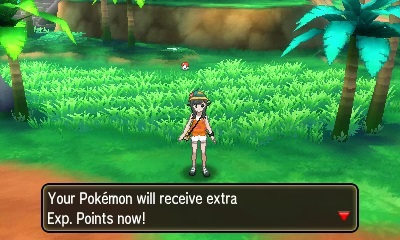 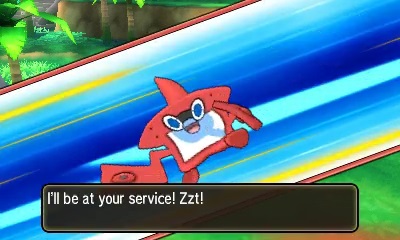 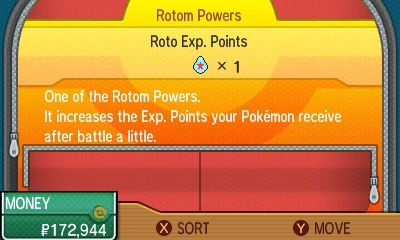 In the game, the more Pokemon Ultra Sun and Moon players communicate with Rotom Dex, the more helpful it will become to the player. As the bond grows deeper, players will receive special items via the Roto Loto feature.

These special items come in different varieties, some of which will provide extra experience points for a set period of time. Other special items include making Pokemon easier to catch, for example. If a player becomes close enough with Rotom Dex, it will use a special power called Rotom’s Z-Power. This allows the player to use a second Z-Move in battle, instead of the normal use of one Z-Move per battle.

Pokemon Ultra Sun and Moon will be released on November 17 for 3DS systems. Both titles will require approximately 3.6GB of space.