Although cross-platform online multiplayer is a thing that many players and developers want, it’s looking more and more like Sony isn’t going to back down and allow it.

Microsoft has been very open in advocating for cross-platform play, with head of marketing Aaron Greenberg saying that he was trying to talk Sony into it last month.

It’s not difficult to enable this feature – in fact, Fortnite accidentally well cross-platform for a while before Epic realised and stopped it – but Sony has held out against it, preferring to keep their player’s multiplayer options limited to other PS4 players. 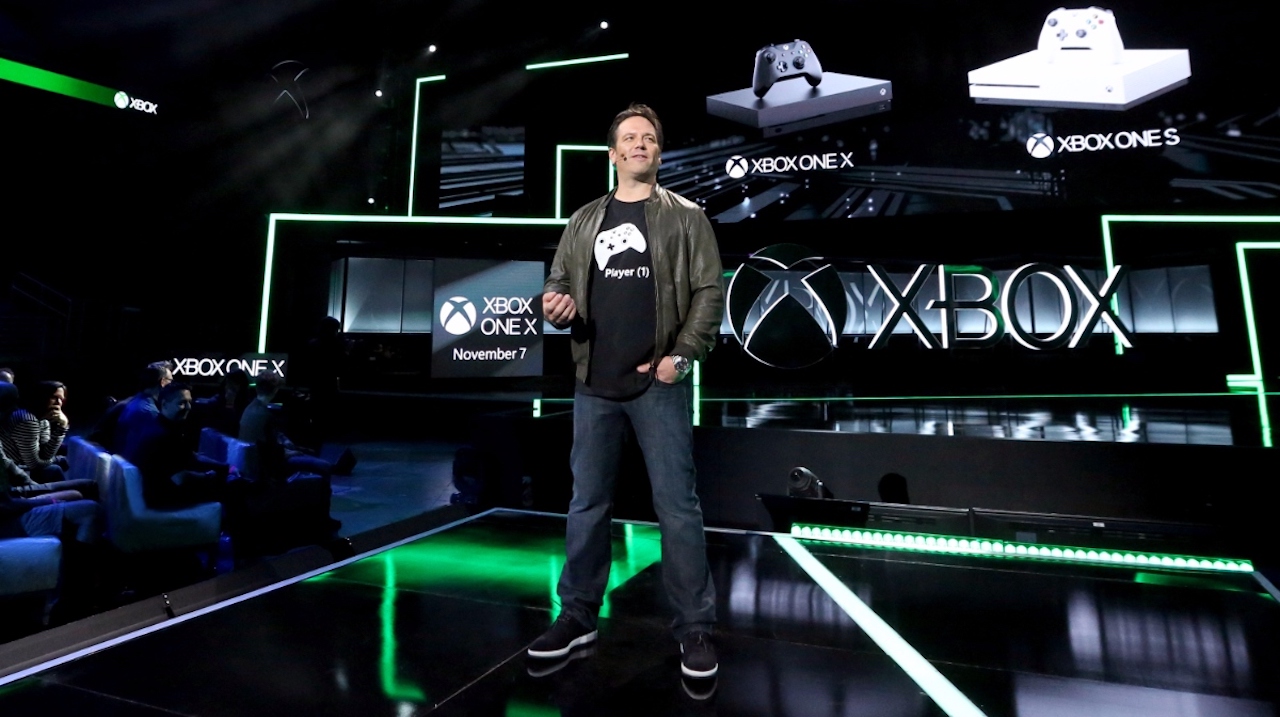 With Sony having also prevented cross-platform play on Ark: Survival Evolved, Rocket League, and Minecraft (which is now united across most other editions), it’s looking unlikely that they will reverse their stance any time soon.

Talking to Gamespot at the Brazil Game Show, Phil Spencer provided an update on the situation, but he did not sound optimistic about cross-platform play happening.

“”We talk to Sony all the time”, he told them. “”I have a real struggle making comments about their motivation or timelines (…) I know there is a certain view that says if my friends have this console, they can’t play with people who buy another console.”

“I don’t think everybody is taking that same approach to the ecosystem. So I’m never going to call anything a lost cause but I think some of the fundamental reasons and certain scenarios, they’re not really going away. So I don’t know what would change.”

Sony, meanwhile, has remained fairly tight-lipped on this – but if this situation ever changes, we’ll be sure to let you know.