Good news for fans of Assassin’s Creed, ancient Egypt, saving money, or all of the above – if you happen to be an Amazon Prime member in the US, you can pre-order yourself a copy of Assassin’s Creed Origins for only $48 right now. That, for the record, is the cheapest way to get a copy of the game to date. 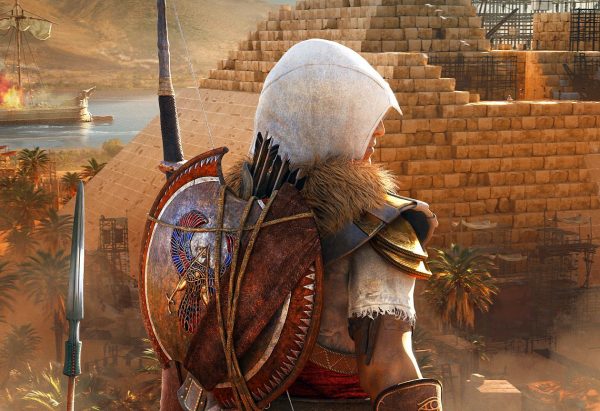 The Prime-exclusive pre-order discount goes for either the PS4 or Xbox One standard edition of the game and is only available as an early bird-style discount, meaning you’ll have to pre-order or buy on the week of release in order to get the cheapest price.

Assassin’s Creed Origins, the first brand new AC game since 2015, is due for release on October 27, 2017 and takes the franchise to ancient Egypt for the first time, putting players in the role of Bayek as he fights back against Roman Legionnaires.