The weekly list of deals on Xbox Live are up, and surely there’s something on there to tempt you.

Life is Strange the Complete Season is also 75% off, along with Thief and some other Square Enix titles.

The only title on the list this week which isn’t exclusive to Xbox Live Gold member is Infinite Minigolf. Everyone gets 30% off the Zen Studios-developed title. Steam users too.

Deals listed below are valid until Tuesday, October 17. As of press time, Xbox 360 deals were not available. Microsoft said these would be added once the offers are live. 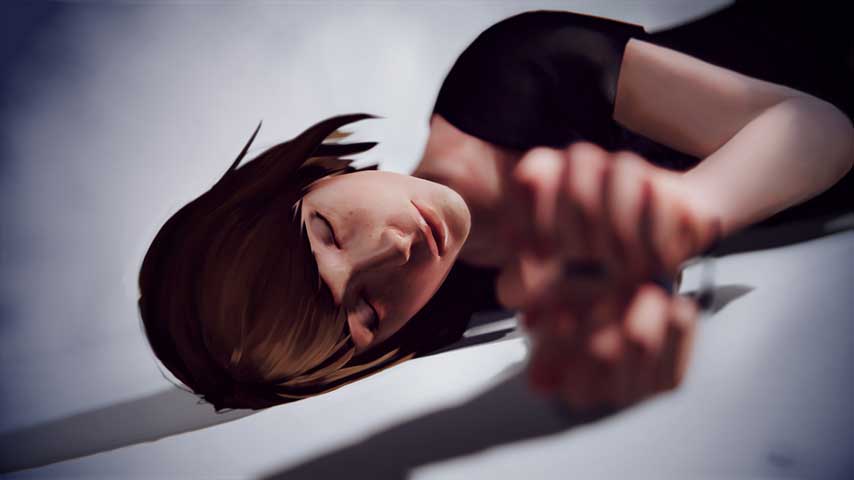