You might play a lot of Overwatch, but you almost certainly don’t play as much as this guy.

In a post on Reddit, Overwatch player ‘Treeboydave’ has presented evidence that he has reached level 4000 in the game, becoming, as far as anyone can tell, the first player in the game to do so.

Reaching level 4000 means hitting 100 and looping back around 40 times. Just doing this once takes a very long time. Doing it forty times has taken him over 2500 hours of play time since May 24 last year. 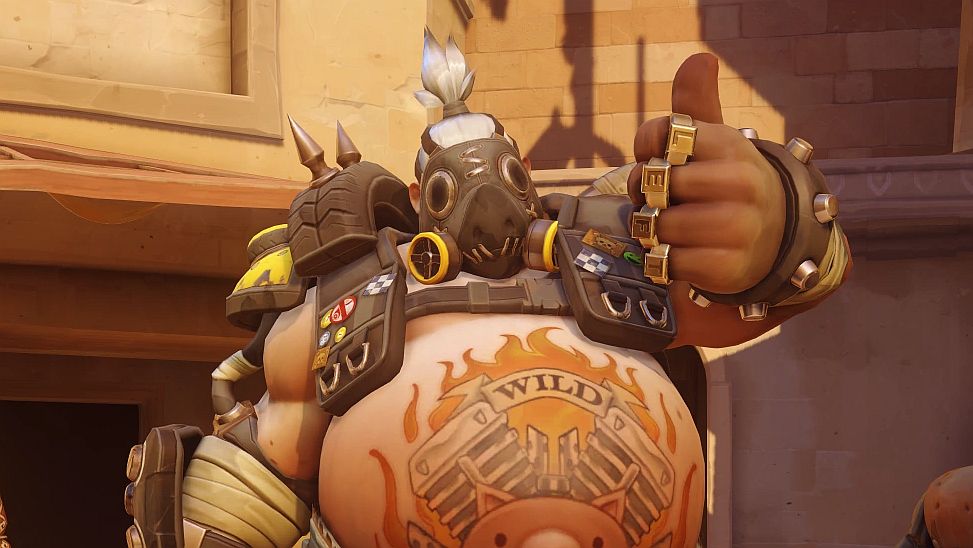 Overwatch has an unofficial level cap of 1800, but that just means that your portrait border stops growing in fanciness at a certain point – there’s theoretically no limit.

This has required a huge amount of playtime, but Treeboydave wants to take it much further – his next goal is to rack up 150 hours of playtime with every single character, something he believes he will be able to achieve within a month. He streams the game between 1pm and 10pm UK time every single day on his Twitch account, if you’re interested in what Overwatch looks like after so many hours.

Meanwhile, regardless of your level, the Overwatch Halloween Terror Event is now live, with lots of great new costumes to unlock.

Overwatch is available on PC, PS4, and Xbox One.