Overwatch players can enjoy some spooky fun for the next three weeks thanks to the launch of this year’s Halloween Terror event.

This year, a new endless mode for Junkenstein’s Revenge has been added, complete with with leaderboards to “commemorate those who last the longest in their fight against the evil doctor.”

Called Junkenstein’s Revenge: Endless Night, the mode is now available in the Arcade. Players will take on waves of enemies and bosses trying to assault the castle doors. Overwatch players can choose four additional heroes for this mode: Genji, Torbjorn, Widowmaker, and Zenyatta.

Those who survive the longest will earn a spot on the all-new leaderboard.

For a limited time, players can also explore haunted versions of the Hollywood and Eichenwalde maps.

New highlight intros for Roadhog, Reaper, Mei and Genji are available, along with five new emotes for Torbjorn, Mei, Ana, Winston, and Reinhardt. 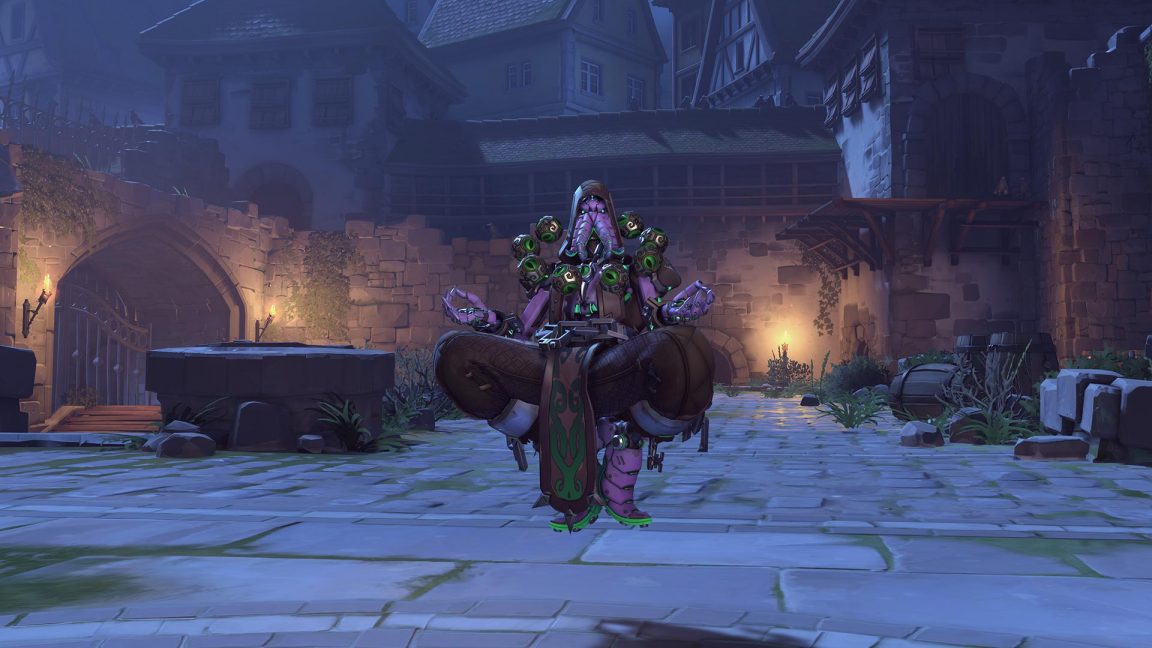 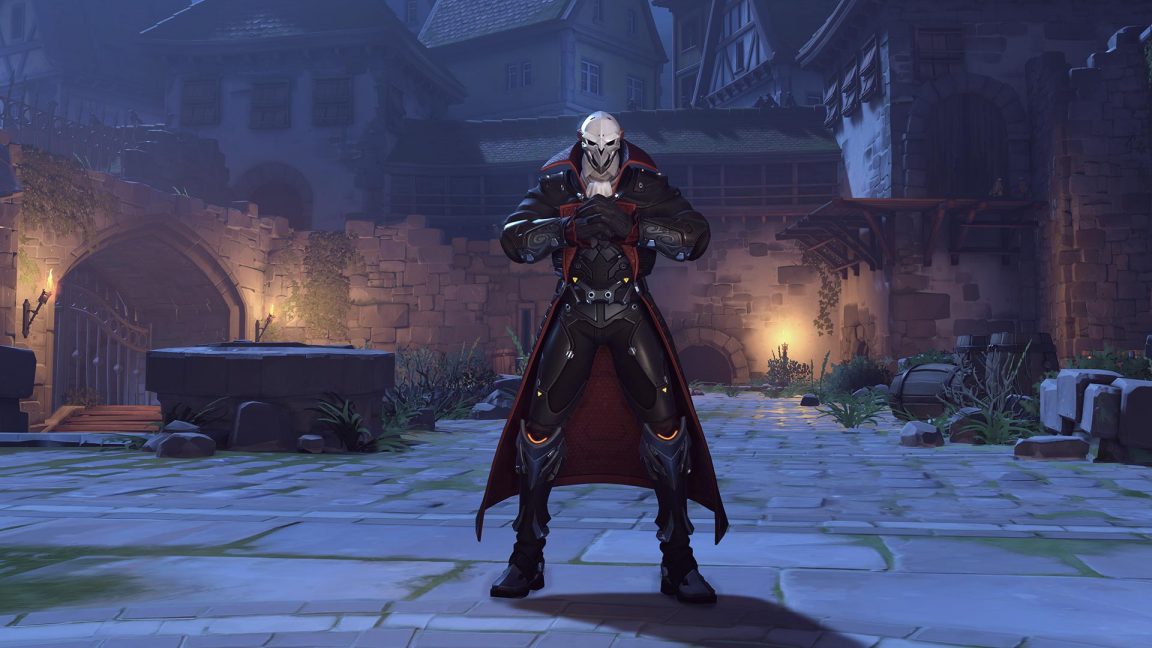 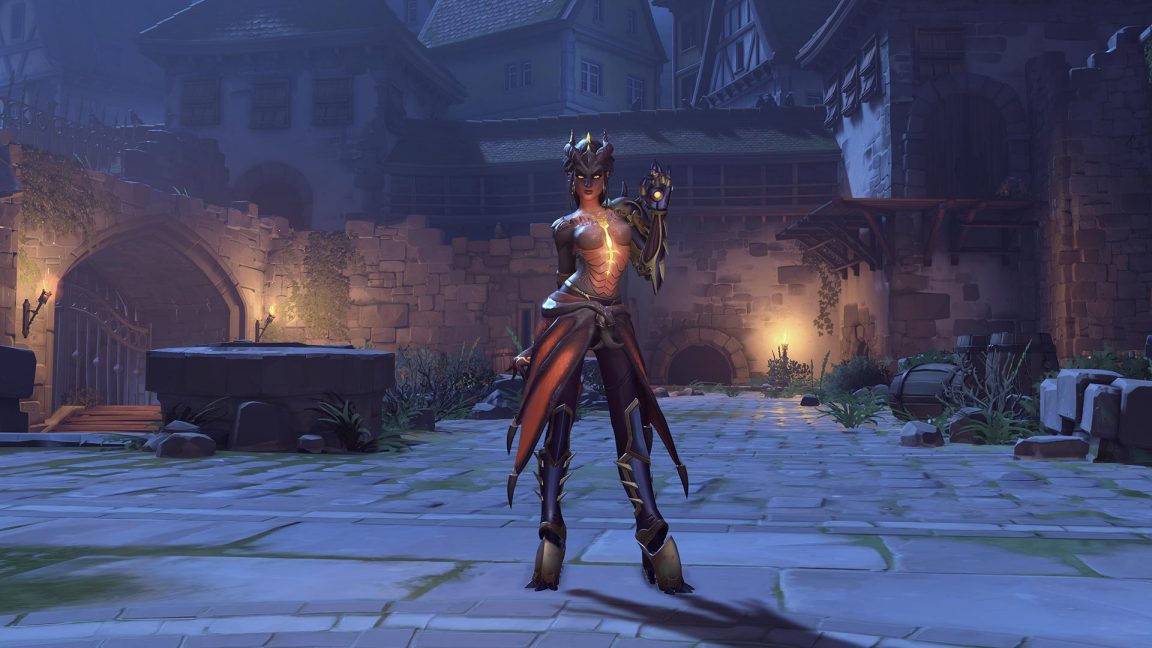 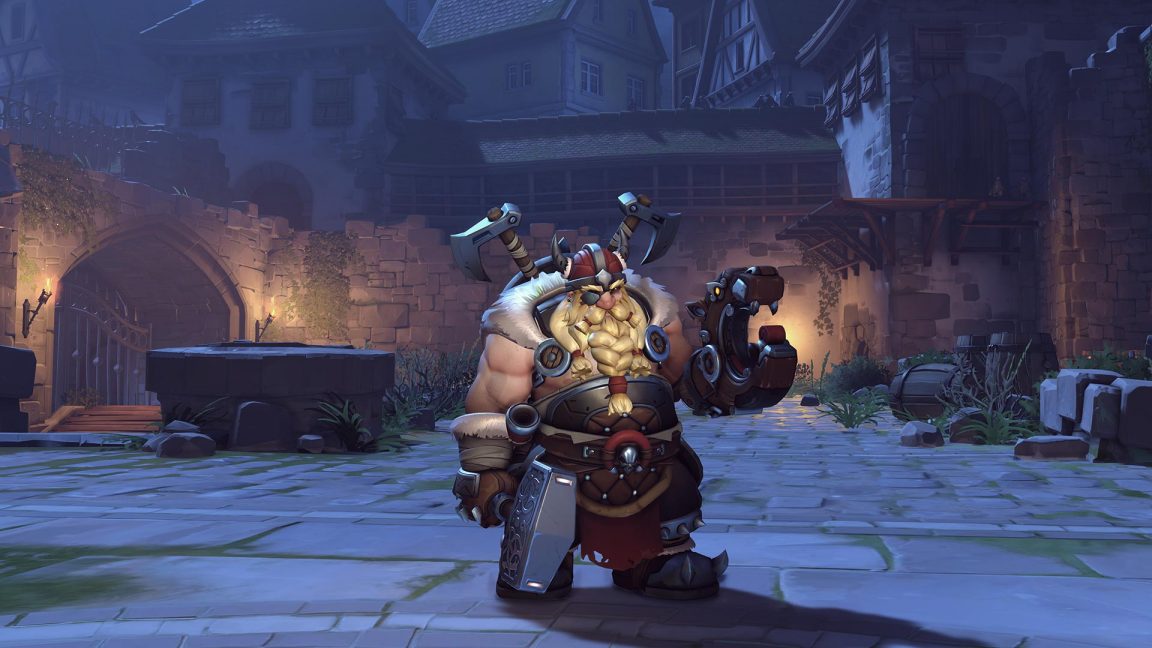 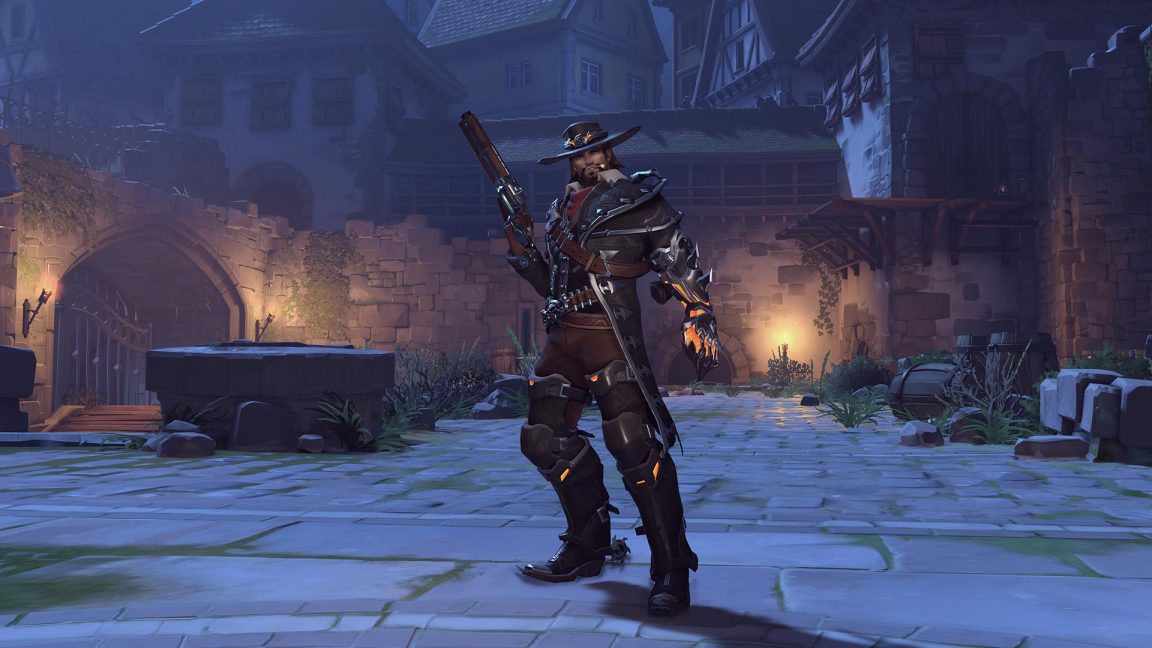 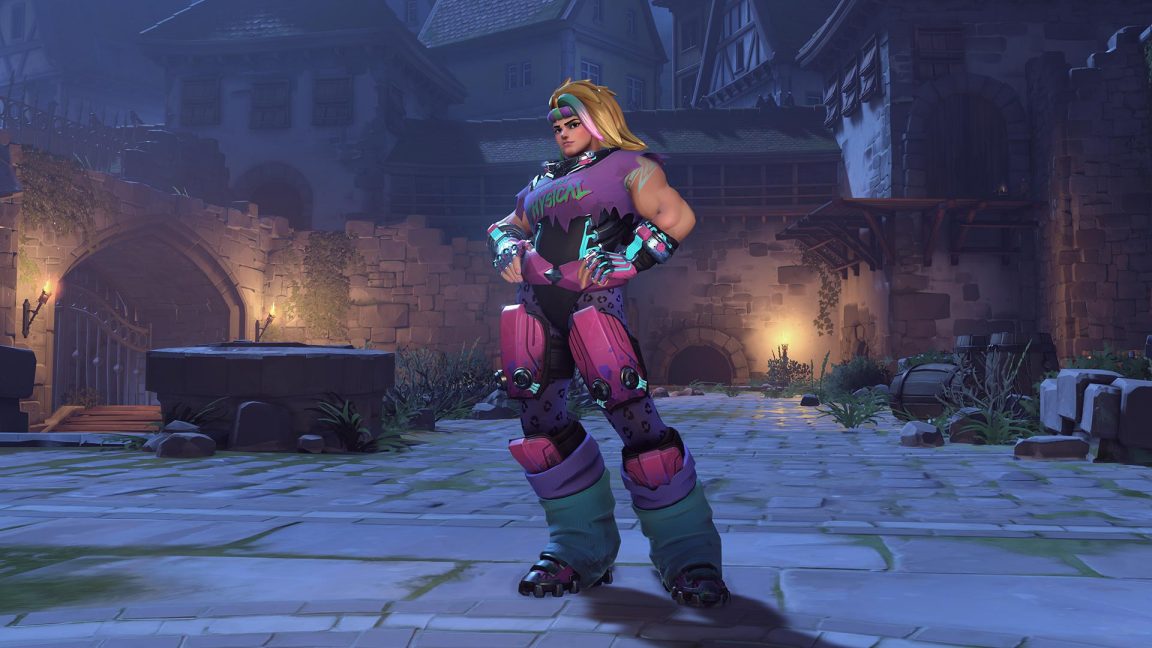 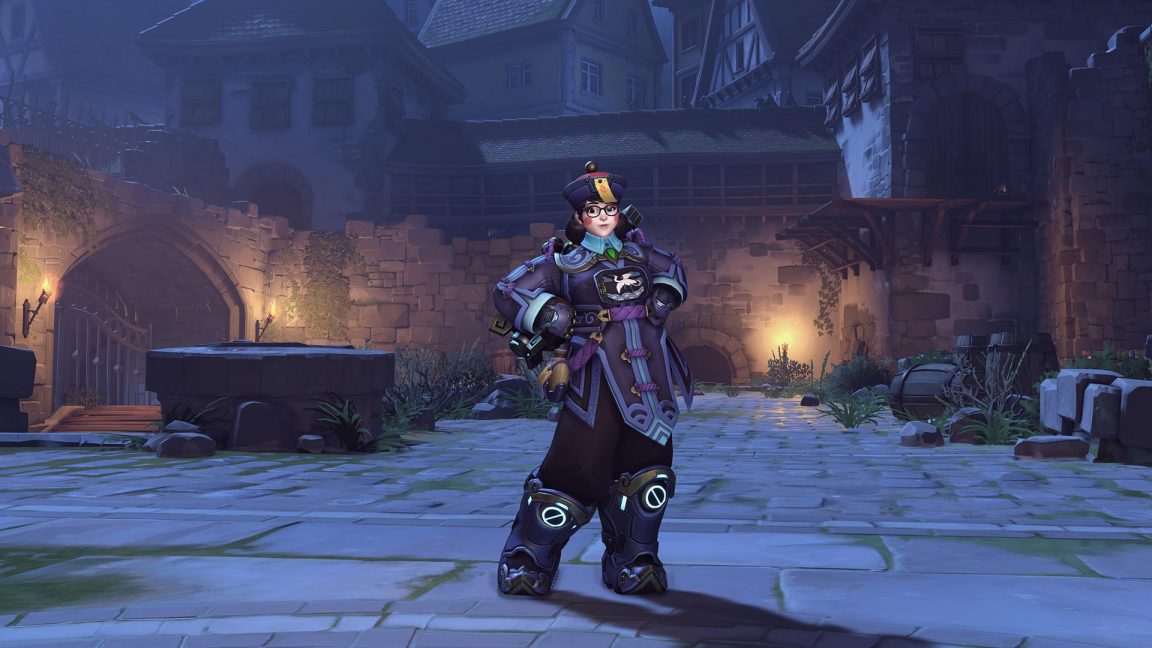 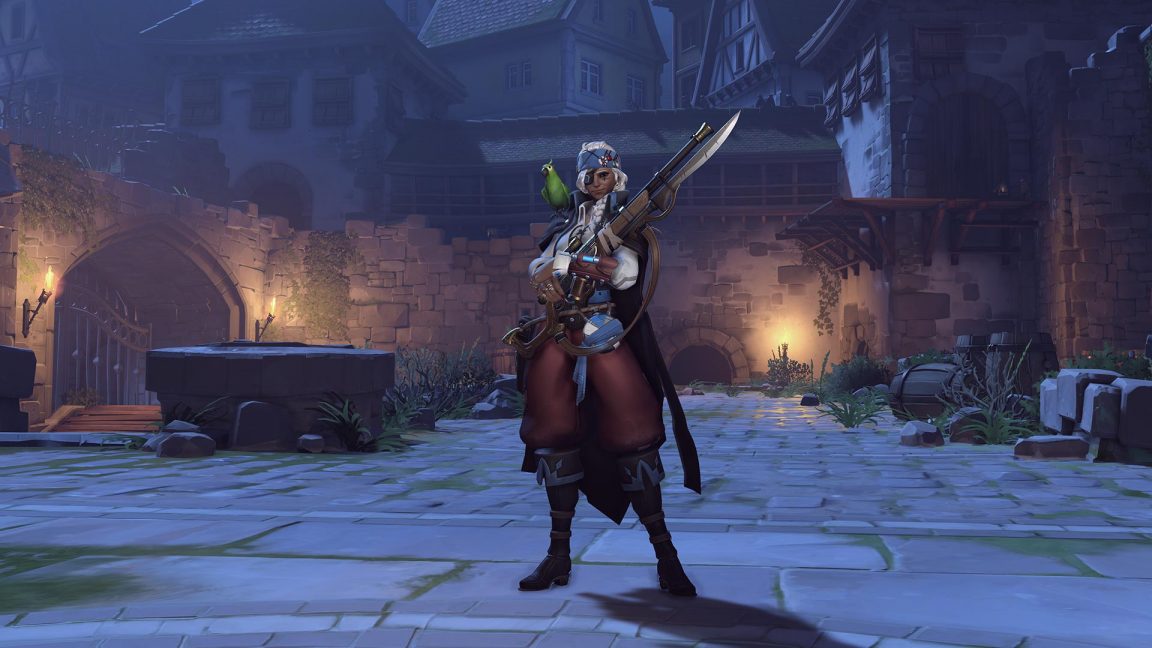 These skins will be included in Halloween Terror Loot Boxed, along with avatars, sprays, voice lines, and more. There are over 140 items available, and if you happened to miss out on any of the Loot Box drops last year, these items can be purchased with credits for a discounted price.