The Vigilante car teased in the Smuggler’s Run update for GTA Online is set to release in the coming months.

But you’ll have to wait for the next big update – Transform Races – next on the agenda for Rockstar’s online open world.

We first got a tease of the Vilante – clearly inspired by the Batmobile – back in August when it was leaked in part of the Smuggler’s Run update files.

Rockstar has now released the first official screen of the new car, set against a moody cityscape. Witness it below: 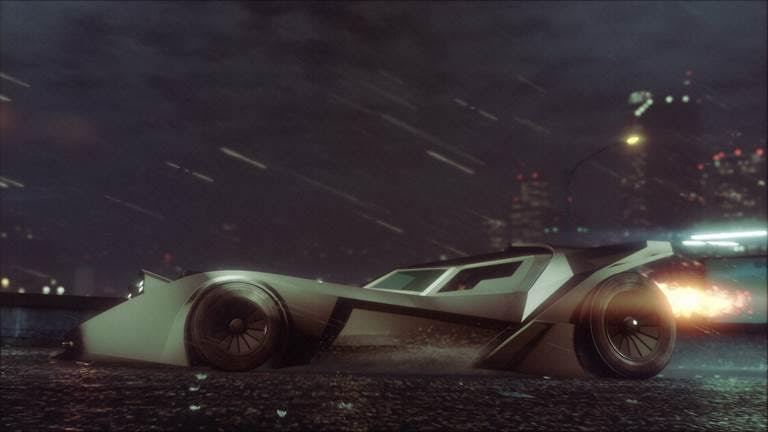 It’s not the only new vehicle coming to GTA Online before the end of the year – check out the new Hunter attack chopper. 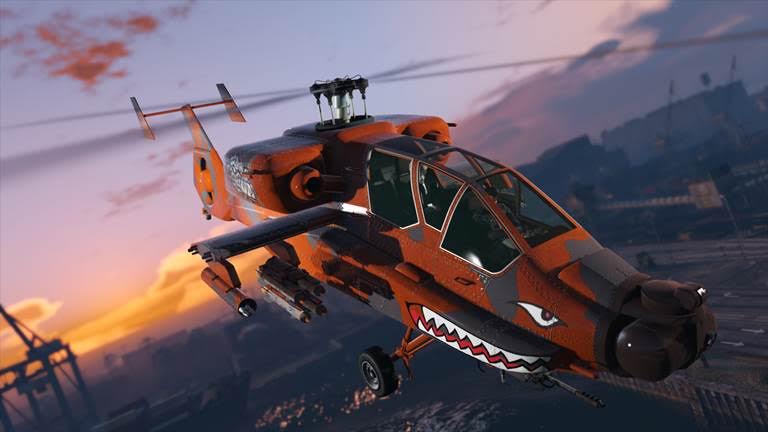 “First up is the next evolution of Stunt Racing, Transform Races, which mixes land, sea and air vehicles for instant transitions over courses that span Los Santos’ streets, harbors, and skies. 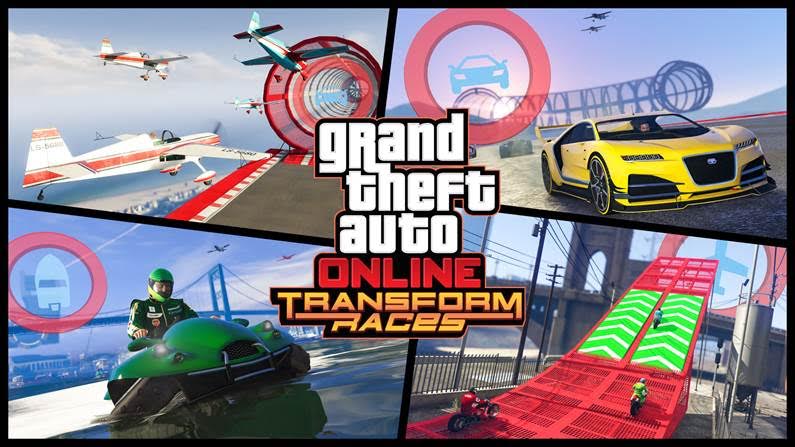 “These new and unique stunt tracks will allow for transitions that run the gamut of vehicle types – from Supers and Off-Roaders, to Boats, Jet Skies, Planes and Helicopters – and will even include skydiving portions.”

Expect to see a couple of new modes too: “Condemned, where one player remains the target kill until they kill an opponent to pass along their marked status, and Dogfight, an aerial battle to the death.” 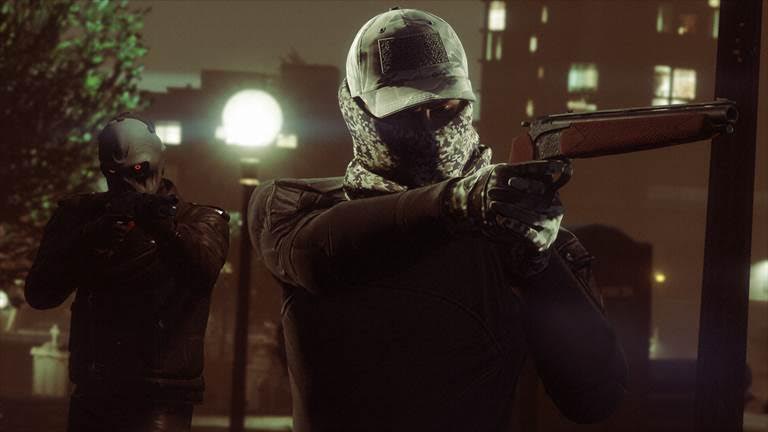 There’s also a new supercar on the horizon, the Coil Cyclone, so be on the look out for that too.