Nintendo is closing the Miiverse on November 7, but before it goes down users have a chance to come together and eulogize Nintendo’s strange social network.

The Miiverse launched with the Wii U, before eventually making its way to the 3DS years later. It was an ambitious idea – a Nintendo-specific social network that let users communicate in communities based on specific titles, and share sketches they had drawn on the Wii U gamepad. It was an odd experience – and sometimes communities would warp into weird ‘shitposting’ pages over time as the users took over – but it was implemented brilliantly into a few games and brought people together in tangible ways.

The fact that Miiverse was closing became clear when Nintendo announced that the service would not feature on the Switch, but some frequent users are still getting used to the idea of the service going away. With the Nintendo Wii Shop also closing, a lot of history will be lost. 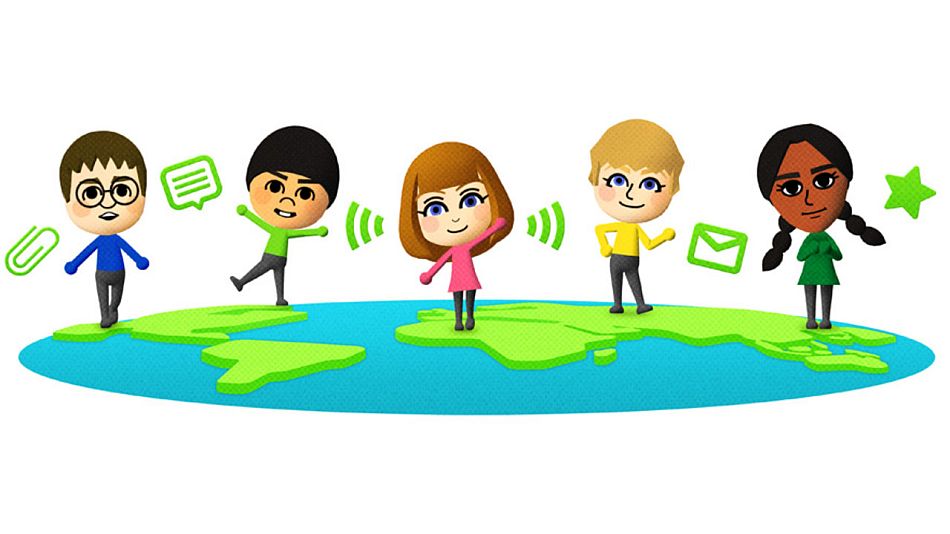 Personal anecdote: I was never a big Miiverse user myself, but my younger sister certainly was. I ‘followed’ her on there, so I could see her posts, and one day while casually browsing my feed I saw a post she had made about how great her games journalist older brother was, which I found very touching. I sometimes wonder what other connections people formed or affirmed on Miiverse.

Anyway, so as to send Miiverse out with some style, Nintendo has opened up one final community on there – Everybody’s Message. This is a final gathering point for everyone still on Miiverse to share their thoughts and feelings.

“Share your memories and thoughts about Miiverse and its users by posting hand-drawn messages”, the community description reads. “Selected posts from this community may be used to create a giant collage that will be shared at a later date.”

Unfortunately, text posts will not be allowed in this particular community, nor will comments.

Did you make much use of Miiverse? Are you sad to see it go? Let us know in the comments.