If you’re playing the new Marvel vs Capcom: Infinite competitively, you’ll want to watch out for this particular infinite combo loop from Peter Parker.

Marvel vs Capcom: Infinite has had a bit of a rough time of things, despite positive reviews (including our own). There has been the disappointing collector’s edition, ageneral dissatisfaction with the art style and story mode, and lower-than-anticipated sales, despite the game’s qualities. 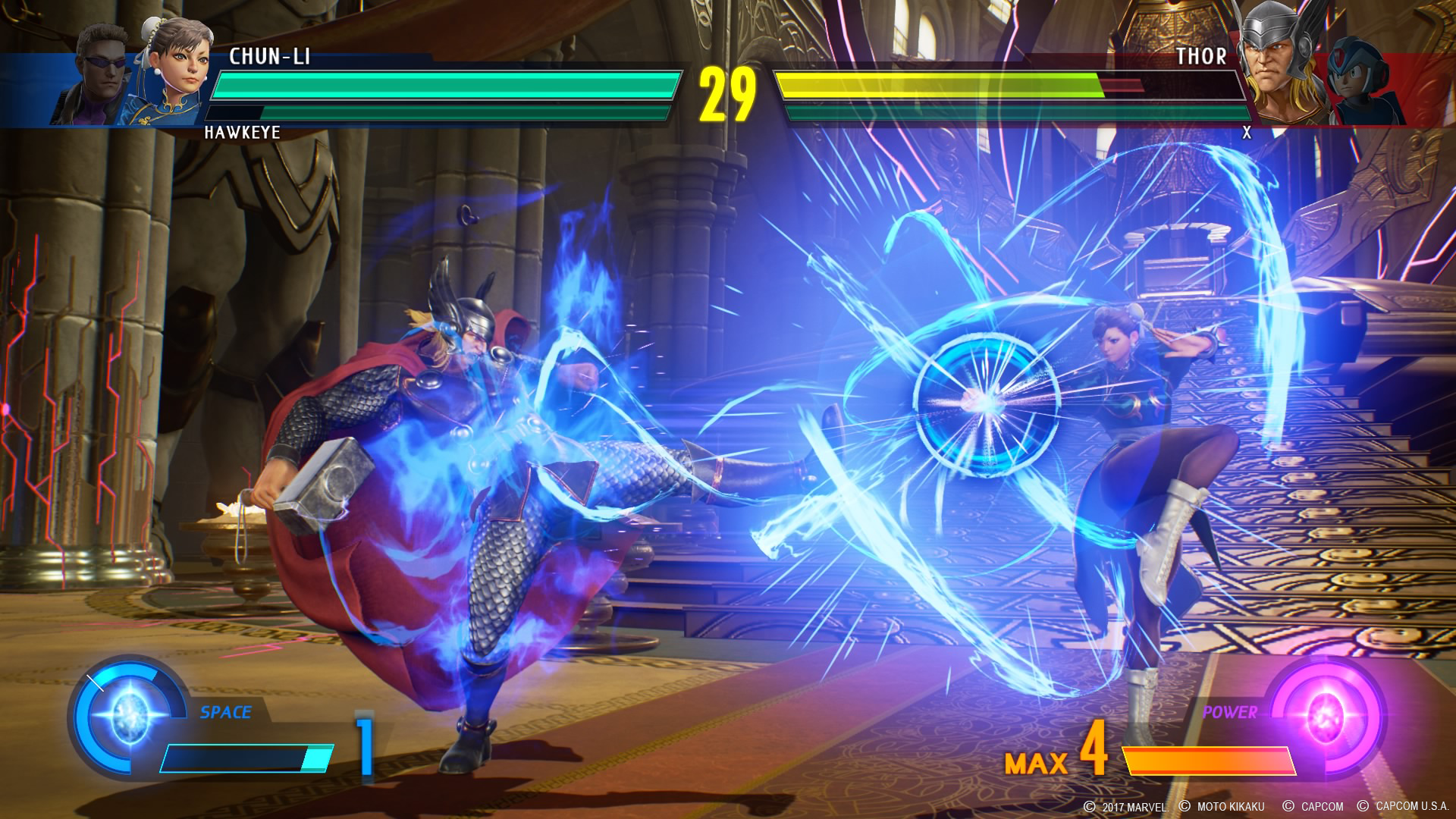 The game’s first big tournament went pretty well, at least, but now controversy is brewing over the game’s competitive future as Spider-Man has been found to possess a fairly easy, dull infinite combo. There’s some debate about whether or not the combo should be banned or patched among pro players.

If you get the timing right, you can fire off the Reality Stone and Web Ball repeatedly to keep an opponent trapped, unable to do anything about the onslaught. It’s not a particularly difficult combo to pull off, and it leaves your opponent helpless and their health gets slowly chipped away.

As Kotaku has pointed out, players are divided on whether or not this move should be banned, or whether the dangers of Spider-Man should be embraced (these sorts of shenanigans have always been a part of the series, albeit usually not in such a dull manner). What this means for most players right now, though, is that if they come across Spider-Man online they need to be very careful.

Marvel vs Capcom: Infinite is available now on PS4 and Xbox One.