The classic, 2005 Star Wars: Battlefront 2 had its multiplayer shut down when GameSpy was shuttered.

Since then, players who wanted to play Battlefront 2 online had to resort to some third-party websites and applications to set up a network with others, or create their own custom servers.

Swooping in to save the day – as they tend to do – the folks at GOG together with Disney managed to bring the multiplayer back to life. Thanks to a small update to the GOG version, owners of Battlefront 2 can now play all modes online without having to do any work outside the game.

What’s more, the update also made it possible for owners on Steam to play with those on GOG Galaxy. 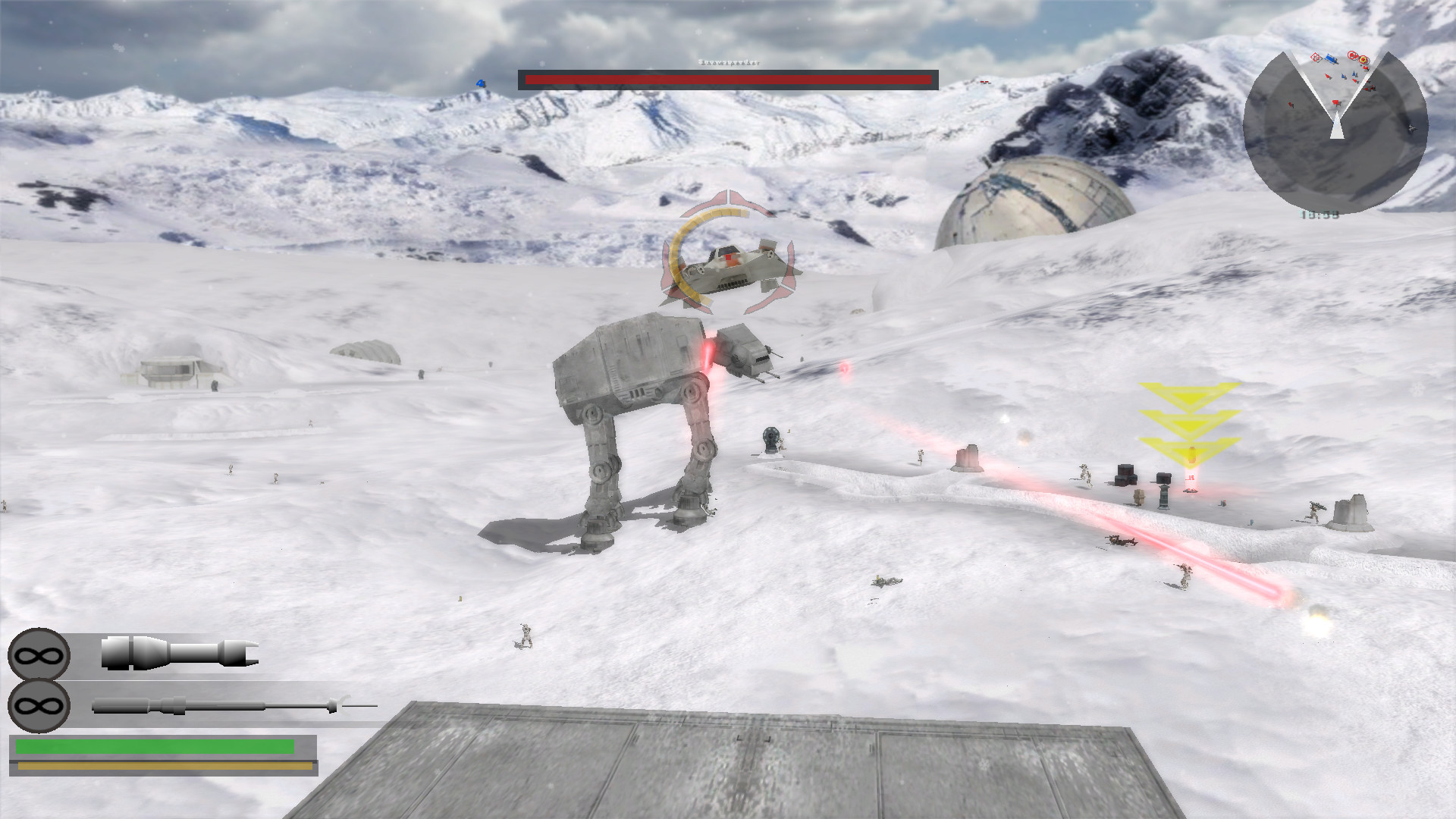 To celebrate, GOG is hosting a Disney sale with many titles up to 80% off. Star Wars: Battlefront 2 is included, of course, for the low price of $4. It’s definitely worth picking up, if only as an excuse to incessantly cite how superior it is compared to the upcoming Battlefront 2.

Needs to say, of course, the GOG version runs on modern systems.