Is there a time limit on ‘better late than never’? Xbox Destiny players are about to find out.

The content that released as a timed PlayStation exclusive for the original Destiny has now, finally, made its way to the Xbox One version of the game. This is despite the fact, of course, that Destiny 2 (by the way, here’s our incredibly extensive Destiny 2 guide) is already available on both PS4 and Xbox One. 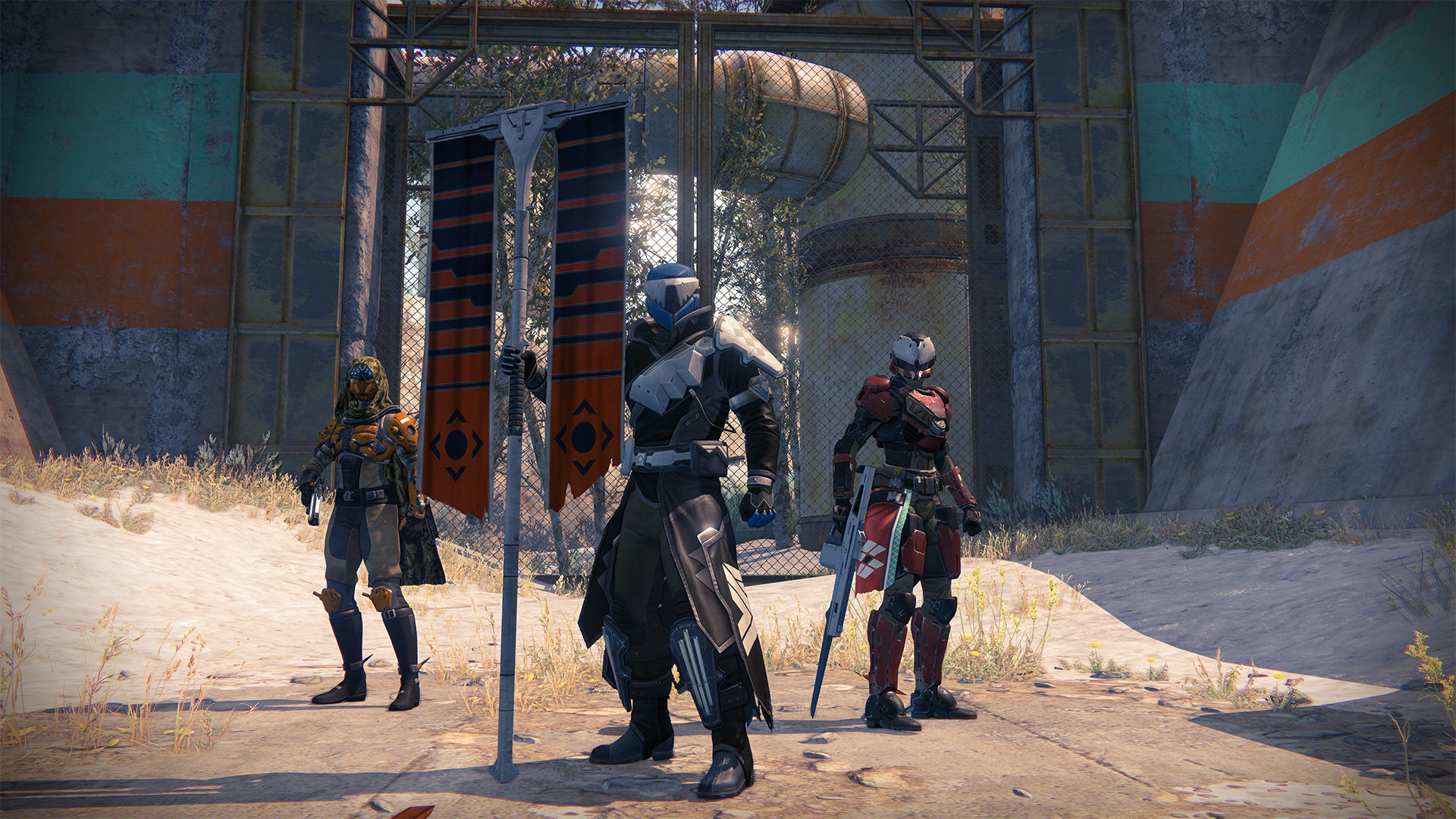 PlayStation owners got quite a bit of exclusive stuff in the original Destiny – not just gear, but maps and missions as well. At launch, this content was exclusive for a year, but things changed when The Taken King and Rise of Iron hit.

It’s been a full two years since the release of The Taken King, but long-suffering Xbox One players can now access the formerly PlayStation-exclusive content from the expansion. Xbox owners now have access to the gear sets they were missing out on, as well as a strike (Echo Chamber), and two Crucible maps (Icarus and Sector 618). The Destiny 1 Crucible is likely to be less populated now than it was a few weeks ago, of course.

Rise of Iron also launched with a bunch of PlayStation exclusive content, which is now available to long-waiting Xbox players who aren’t caught up in Destiny 2’s cycle of Engram drops.

This information doesn’t even come direct from Bungie itself: we only know about it because of a Reddit post from a user who noticed that the content had been unlocked.

Bungie has already said that currently PlayStation-exclusive content in Destiny 2 will unlock on Xbox and PC at some point later next year, but it’s unclear whether this pattern will repeat for the game’s expansions.

Destiny 2 is available now on Xbox One and PS4, and will be coming to PC (which the original Destiny skipped) on October 24.