You don’t really want this sort of thing to happen on launch day.

FIFA 18 has gone live today, but some PC owners are reporting that they are unable to download the game and start playing.

EA has acknowledged the problem and is on the case, asking players to be patient.

Can't start your FIFA 18 download on PC? We hear you and we're working on a fix. Stand by for updates.

Origin is currently telling PC owners that “Origin was unable to download your game. Please check your internet connection, or try again later.” 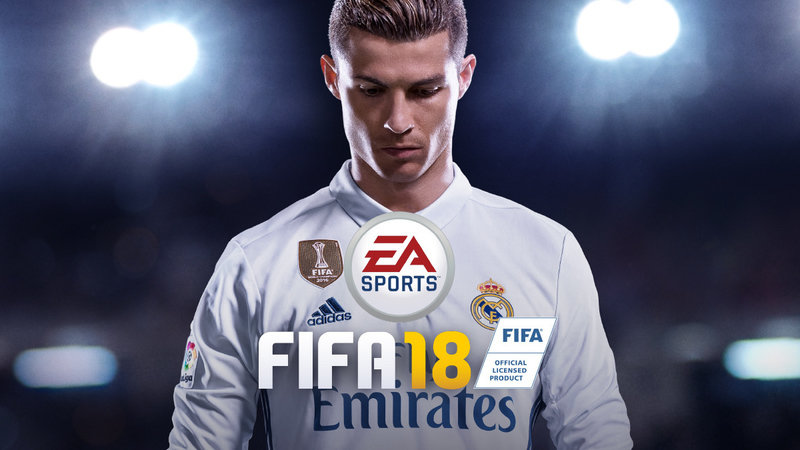 Gamers called out the problem as soon as the game went live but EA only acknowledged the issue over 12 hours later.

Users on Reddit are understandably pissed at the problem and lack of communication, and yes, there’s already a petition for compensation.

We’ll update as soon as we know the problem is fixed. But while you’re waiting, why not read up on the skills you’ll need in FIFA 18 with our guide, and check out how to earn plenty of FIFA 18 Coins quickly.