The Call of Duty: World War 2 PC open beta has officially kicked off now, and the multiplayer beta is already bringing feedback that’s causing the development team at Sledgehammer Games to make changes to the game.

Chief among the changes, as revealed on reddit by Sledgehammer honcho Michael Condrey, is a major nerf to submachine guns in the game. SMGs now feature a lower rate of damage-per-second when fired, and their falloff range has also been decreased. 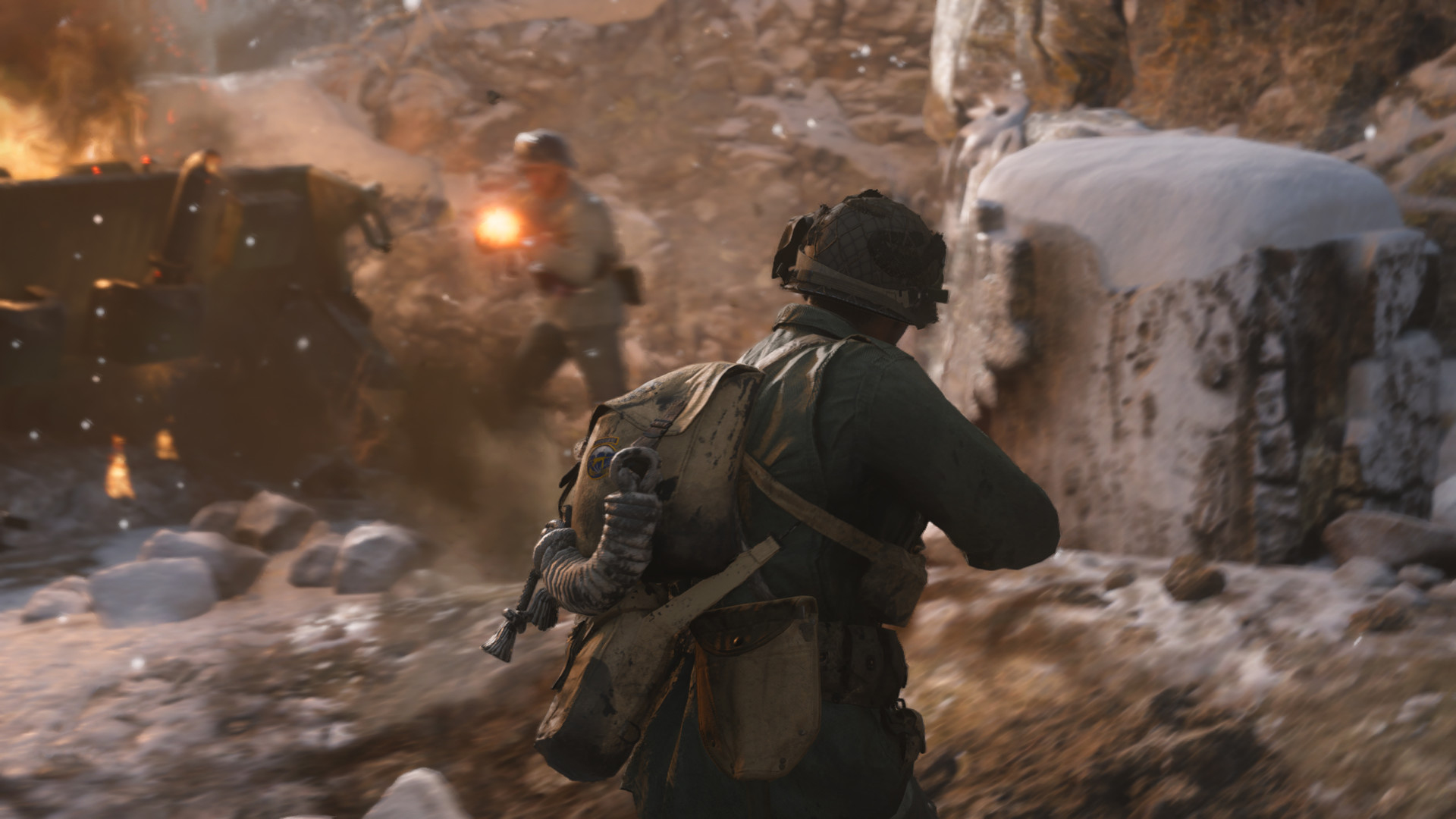 Other guns have seen major changes too, including nerfs to the recoil of the STG44 Assault Rifle and buffs for the M1A1, 1911 and P-08. There’s also a bunch of technical adjustments incoming based on people’s PC beta experiences. The full list of changes were posted by Condrey over on reddit.

If the SMG nerf or other changes are about to hit you hard, be sure to check out our COD WW2 beta tips, which includes help for things like choosing your loadout and division. If you want to get in on the action, hit up COD WW2’s Steam page.

The changes and the beta both come as part of what Condrey describes as a “renewed commitment to the PC community for Call of Duty: WW2,” and the technical support on offer so far as described on reddit certainly seems to stand up to that claim.