Nintendo may be eyeing an eSports turn for ARMS, based on this new stage addition.

Nintendo continues to support its surprisingly fun new Switch-exclusive fighting game ARMS with post-launch updates – and while this latest update (version 3.1.0) is all about character balance, there is a significant new addition in the form of a new stage – the ‘Sparring Ring’.

The Sparring Ring seems like it might be particularly friendly for eSports, since it’s a minimal stage without the obstacles or dangers that can damage players in other ARMS levels. This level is simple, pure – it’s all about that one-on-one fighting that ARMS is pretty damn good at presenting. It previously was used as the stage for the Warm Up minigame. 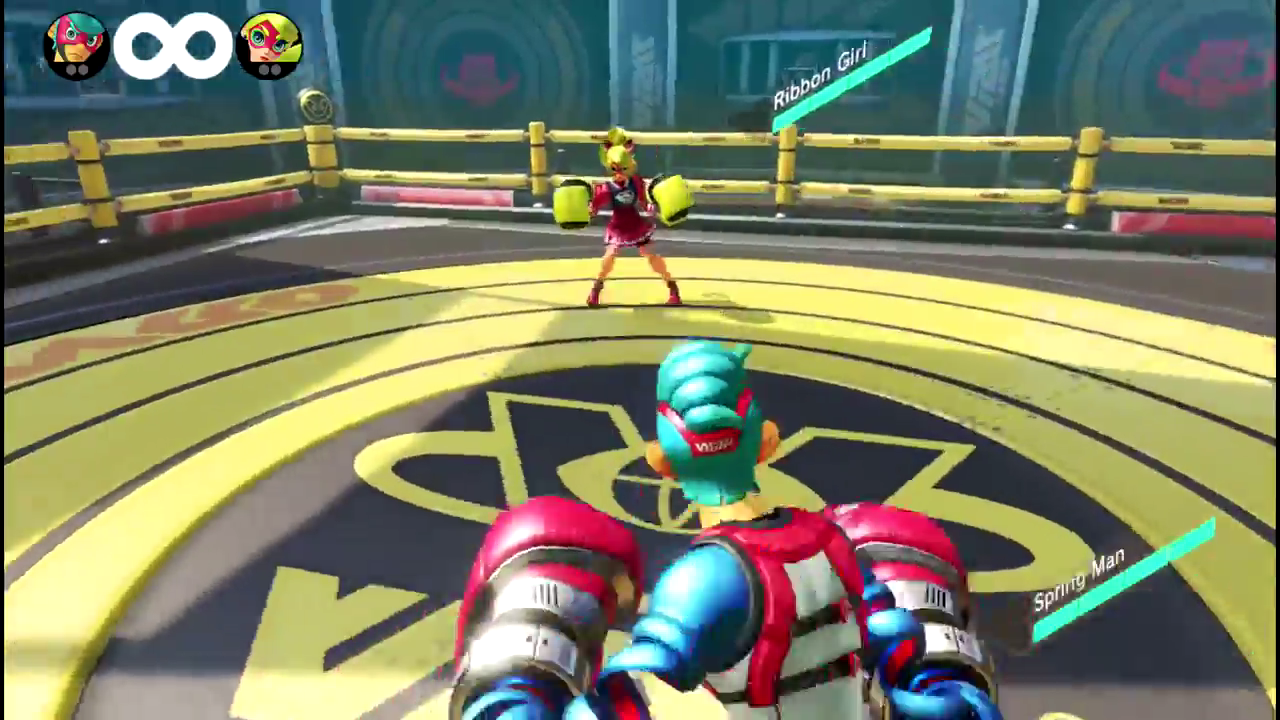 ARMS has a young eSports competitive community that’s at the grassroots level. It’s been showing up at a few tournaments and Nintendo has been having competitions with it at events like EGX and the Nintendo World Championships – and it’ll even make an appearance at EVO Japan in January. This simple stage is sure to become a favourite in such events.

Here are the other patch notes for ARMS version 3.1.0, via Nintendo themselves:

Plus the following character and arms balance changes:

The update is rolling out to Switch players now.