Battle.net is now even easier to access while away from home.

Battle.net has come a long way since the days of making it easier to manage Diablo multiplayer matches. It also includes a host of social features, installs Blizzard games for you, and features Facebook integration. Now Battle.net has finally made its way to your smartphone with a brand-new Android and iOS companion app.

Revealed earlier this week on Blizzard’s official blog, the Battle.net mobile app brings the PC client’s social features to your smartphone. Outside of chatting with friends and checking what they’re playing at the moment, the app also supports “Mobile Friending”. When you’re away from home, all you need to do is scan a QR code to create a friend request with someone who also has the Battle.net app. 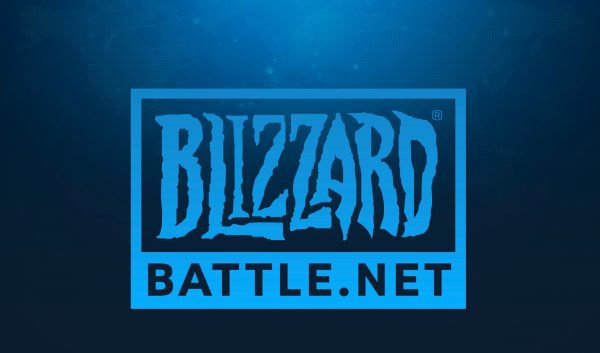 Battle.net already had limited smartphone support thanks to Hearthstone’s mobile app, but this version should make social interactions while traveling far easier – especially at events like Blizzcon. You can download Battle.net from the App Store and Google Play right now.