The PlayStation Network is down for some users, prompting your usual flurry of social media complaints.

Update: Virgin Media seems to have resolved the problem, and all is well. At least until this happens again.

Original Story: Many users, seemingly all UK based, are currently reporting their PS4 consoles won’t connect to PSN – and ours is matching up to that problem, too. The PlayStation store web front also appears to be down for the same users, too.

At first it seemed like it might be a PlayStation-wide problem, but the official Sony twitter account Ask PlayStation UK is suggesting that the outage is the fault of huge UK internet provider Virgin Media, and only their customers are being effected. With that said, reports are around on gaming forums and social media suggesting that the outage extends beyond Virgin Media services.

Engineers have now confirmed this is a Virgin Media issue. Please contact them for further assistance with connecting your console! 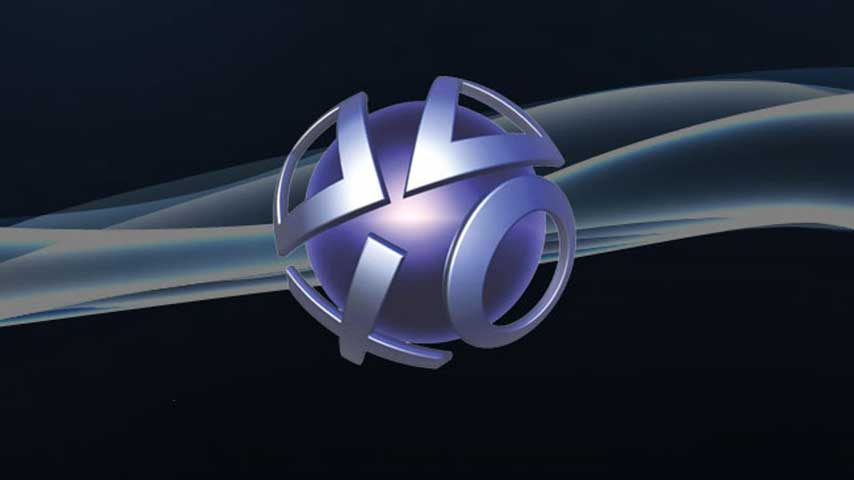 Meanwhile, Virgin Media themselves are fending off complaints from customers who are currently filling their Virgin Media twitter account with support requests and, in the odd instance, abuse.

We are currently investigating reports that some customers are experiencing issues using PSN, for more informatio… https://t.co/thnWxnajBO

“We are aware that some of our customers are experiencing issues connecting to Playstation Network,” the company said on its official support site. “We are currently investigating and expect this to be resolved by this evening. Thank you for your patience.”

As of right now, Virgin Media are telling customers just to sit tight, though an actual solution to the problem is “unknown” at the moment, with the resolution merely promised “ASAP”.

Unknown at the moment. Working on a resolutions ASAP. Keep posted by visiting the link frequently. Thanks. MH

Hopefully they get it up and running soon. We’ll update you when they do.