WB Games has clarified some of the confusion that arose over their promotion of charity DLC for Middle-Earth: Shadow of War.

Earlier this month, Warner Bros announced that a character based on Mike ‘Forthog’ Forgey, an executive producer who unfortunately passed away during the game’s production, would appear in the final game as DLC. The DLC would cost money, but all profits would go to the deceased’s family: “WB Games will donate $3.50 of every Forthog Orc Slayer purchase to the Forgey family through December 31, 2019”, they said. From this initial announcement, though, it seemed as though this only applied to sales made in the US.

Later, another spokesperson for for Warner Bros clarified that neither the publisher nor the developer would receive any profits from the DLC, regardless of where the sale was made, and that all profits would go directly to the Forgey family. Because this was not the case in some states, though, and because the wording around this DLC was perpetually confusing, some were perturbed at the idea that Warner Bros might be profiting from this ostensibly charitable DLC. 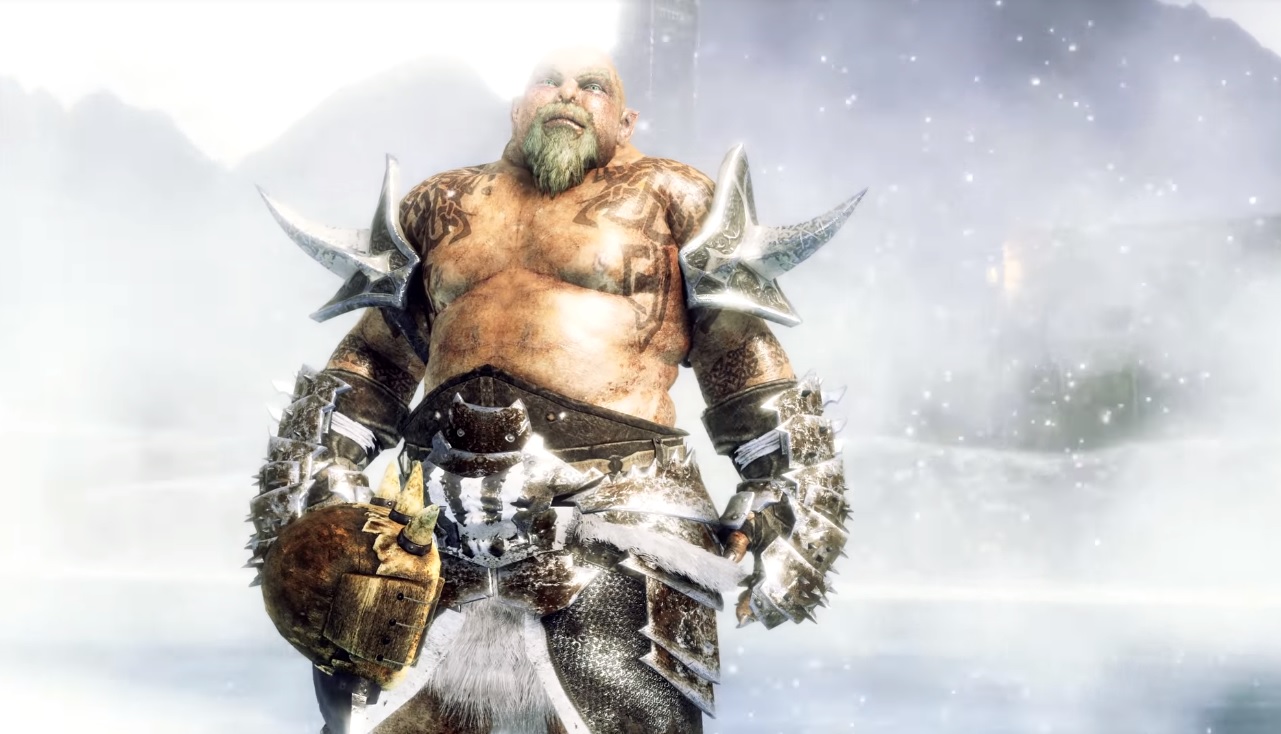 In any case, the issue has been cleared up now, with an official announcement that the DLC will now be free for everyone.

” For absolute clarity; our intention was always to give all profits from the DLC, worldwide to the Forgey family”, the post reads. It goes on to say:

We now recognize that tying our donation to sales of the DLC was not the best way to achieve our goal of offering financial support to the family and creating a lasting memorial to Michael Forgey. We sincerely apologize to the fans and to the Forgey family for the confusion we created.

To ensure the two original aims are still met and to provide transparency to the community, Warner Bros. Interactive Entertainment will instead make a donation directly to the Forgey family. The DLC will be withdrawn from sale and will be a free download for owners of Middle-earth: Shadow of War.

For those who would still like to donate to Forgey’s family, you can do so through Your Caring.

Middle-Earth: Shadow of War releases on PC, PS4, and Xbox One on October 10.