According to one developer, if we want industry professionals to be more open and honest, toxic gaming culture needs to be addressed. 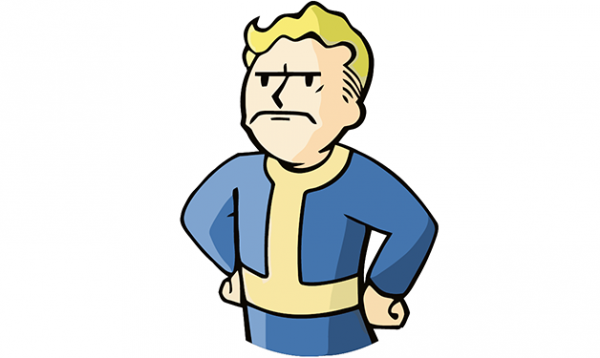 Gaming culture isn’t exactly known for it’s open-minded discourse (and if you’re rushing to the comments to disagree using expletives, thank you for proving this point). Which is a real shame because it may actually be keeping us from learning more about a field we all love. Last weekend, former Ubisoft and Bioware veteran Charles Randall explained that when the default response to gaming discussion involves hostility and harassment, developers usually respond by not engaging with anyone outside of the industry.

“The other day a friend commented to me ‘I wish game developers were more candid about development,'” Randall wrote on Twitter. “He was surprised when I said we are. The caveat is that we’re only candid with other industry people. Because gamer culture is so toxic that being candid in public is dangerous … See any thread where some dumbass comments how “easy” it would be to, say, add multiplayer or change engines. Any dev who talks candidly about the difficulty of something like that just triggers a wave of people questioning their entire resumé.”

Randall has spoken up about industry issues before, perhaps most notably on the never-ending debate of crunch time. But his thread is worth reading in full, even if just for trying to understand the perspective of being harassed by fans while trying to make something they love.

“There are still topics I can’t touch because I was candid once and it resulted in dumb headlines, misunderstandings, and harassment,” he continues. “All the stuff you ever wanted to know about game development would be out there if not for the toxic gaming community,” he continues. “We *love* to talk about development, the challenges we face, the problems we solve, the shortcuts we take. But it’s almost never worth it.

The other day a friend commented to me "I wish game developers were more candid about development." He was surprised when I said we are.

“I did a public talk a couple weeks ago to a room full of all ages kids, and afterwards, a kid came up to me and was talking about stuff. And I shit you not, this kid (somewhere between 13-16 I’d guess) starts talking about how bad devs are because of a YouTuber he watches. He nailed all the points, ‘bad engines’, ‘being greedy’, you name it. I was appalled. I did my best to tell him that all those things people freak out about are normal and have justifications. I hope I got through a bit. But I expect he went back to consuming toxic culture via YouTube personalities, and one day he’ll probably harass a dev over nonsense.”

Naturally, the problems Randall mentions aren’t new and are unlikely to disappear overnight. But being able to talk about these issues without fear of hostility seems like a reasonable place to start.

“Being critical and explaining why you don’t like something is fine,’ Randall points out. “Dwelling on it, calling out the dev, or just talking shit is not.”