Attack on Titan 2, a game that will (presumably loosely) follow the show’s shorter, slower season, is due in early 2018. 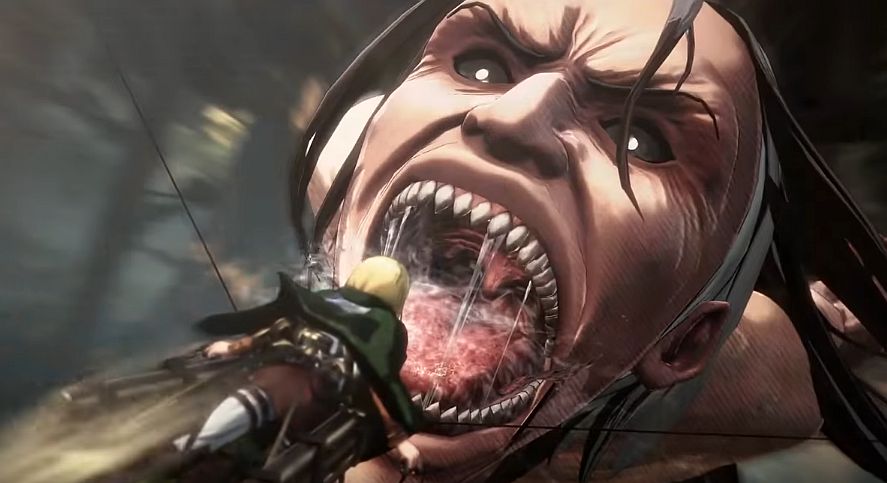 The game, which was announced just last month, will be coming to PS4, PC, Xbox One, and Switch. The Switch version is new, as the other consoles all received the first game.

In Japan, meanwhile, you’ll also be able to grab the game on Vita. The Vita has a much larger market in Japan, and the Attack on Titan manga and anime have both been very successful there, so it makes sense.

We have few details on the second game, but it’s likely to play similarly to the first game, in which players zipped around with their vertical maneuvering equipment, slashing down Titans. The original game’s plot jumped between characters, and also featured large, more open sections where you had a bit more freedom than in the standard missions. It was pretty good, especially for fans – there’s a visceral thrill in taking down those Titans.

The second series of the anime left a lot of questions unanswered, and didn’t necessarily feature as many set-piece battles as the first season did, but we imagine the developers will compensate. Hopefully we’ll find out more about this sequel soon.