SAG-AFTRA, the labour union that works with 160,000 actors and media personalities in the US, has reached an agreement that may end the videogame voice actors strike that has been ongoing since last year.

According to the union’s statement on the possible end of the strike, actors will now be entitled to additional payments:

The terms of the tentative agreement, which was reached early Saturday morning, include a new bonus structure that provides an additional payment to performers. The bonus payment, which is due no later than the release date of the game, is based on the number of sessions worked on each game, beginning with a $75 payment on the first session and totaling $2,100 after 10 sessions worked.

There are also improvements being made in contract transparency – according to Chief Contracts Officer Ray Rodriguez, the lead negotiator, “members are also protected by the disclosure of whether they will be required to use unusual terminology, profanity or racial slurs, whether there will be content of a sexual or violent nature and whether stunts will be required.” 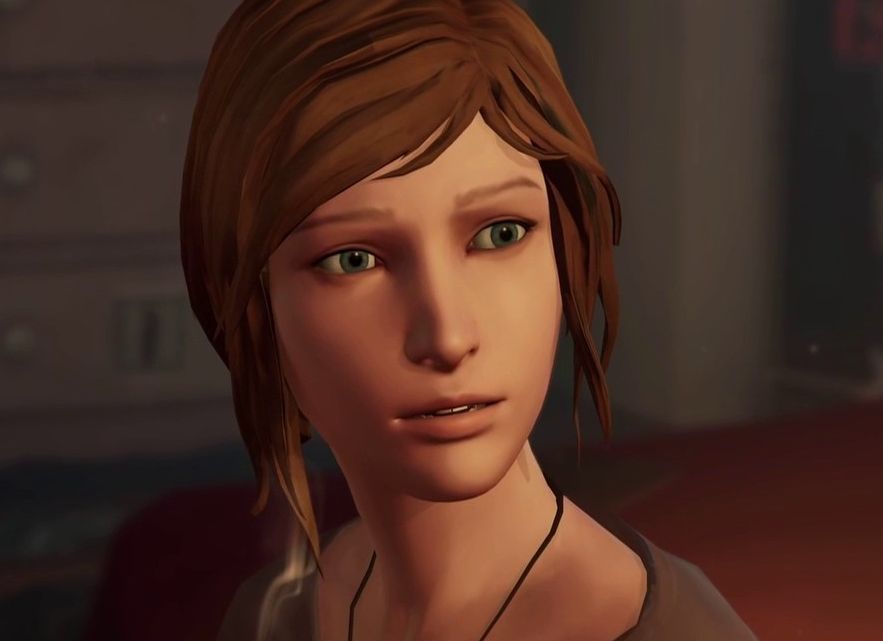 The most prominent impact of the strike was Ashley Burch not being able to reprise the role of Chloe in Life is Strange: Before the Storm. While Burch was able to consult on the game and the character, Chloe was played by a new voice actor, Rhianna DeVries, who does not belong to the union.

The largely unseen Resident Evil 2 remake has been affected too – the voices of Leon Kennedy and Claire Redfield will not be returning for that game.

Barring any last-minute twists, though, it looks like union-represented voice actors will soon be going back to work for these companies.