Sega is uniting the world of animals in shit trainers with fast food served by women in tight shorts.

The company has signed a deal with Hooters, America’s greatest restaurant, to promote Sonic Forces in Japan.

The deal was announced at the Tokyo Game Show, according to images posted on Neogaf. And that’s about all we know, or want to know, to be honest. 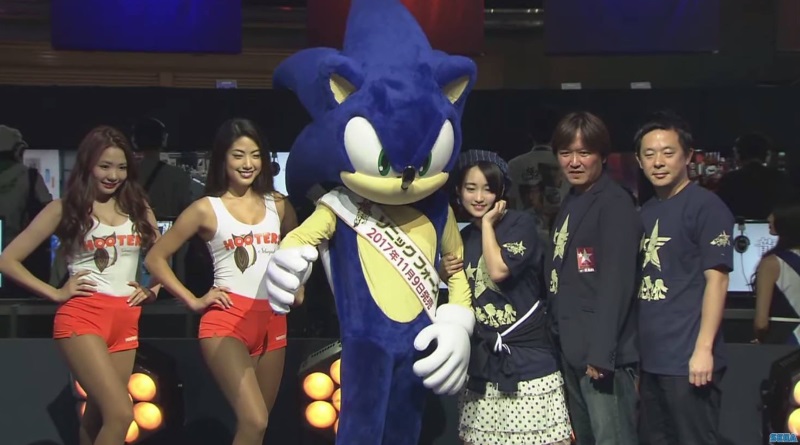 Disclosure: I once went to Hooters while an MTV dating show was being filmed inside. We got free food in return for being in the background and we had to throw chicken legs at the dude on the date while he danced for his food (we chanted “chick-en dance, chick-en dance”) and completely humiliated him for cheap entertainment.

What can I say? I was young and poor and hungry. The chicken was greasy.