Hot on the heels of the recent big Overwatch patch, Blizzard has released a new smaller one on PC.

The new Overwatch update brings fixes to a number of bugs, but the biggest highlight is the removal of several maps from the Deathmatch and Team Deathmatch rotation.

Hanamura, Horizon Lunar Colony, Temple of Anubis, and Volskaya Industries are no longer part of the DM and TDM list, but can still be selected in custom games. Blizzard did not give a reason for this decision. One other big note is a change to how much Mercy’s Resurrect ultimate contributes to her on-fore meter.

This was done to account for the big change made to Mercy in the original patch. The update is available only on PC, but the same fixes will be rolled into a bigger update for PS4, and Xbox One to be released later. 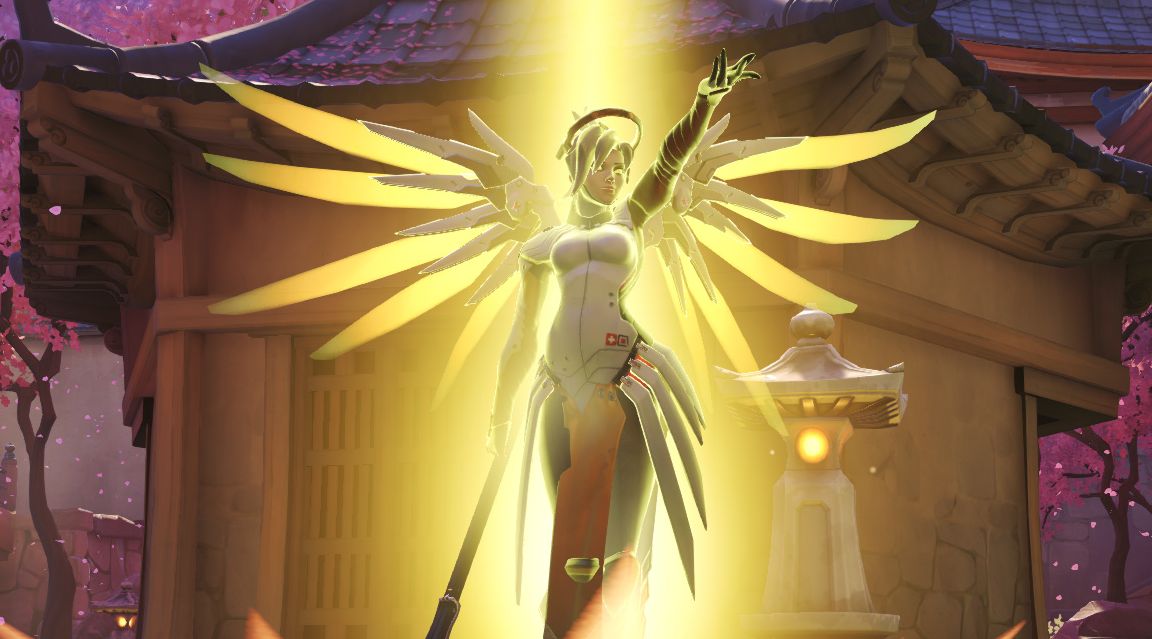