The $200 Collector’s Edition of Marvel vs Capcom Infinite made some grand promises, but has not delivered on them. 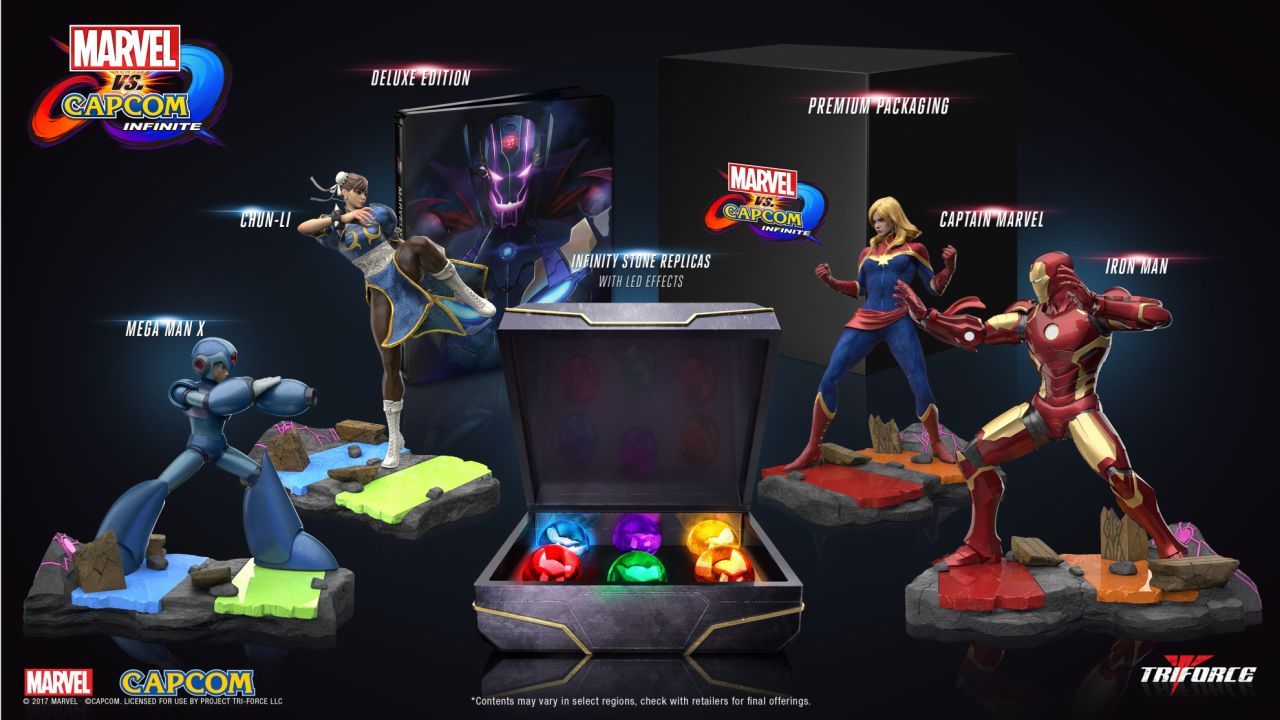 As our own Alex Donaldson pointed out on Twitter, however, the final product that is in some people’s hands does not match up – instead of looking like Infinity Stones, they look like painted eggs.

What the Marvel vs Capcom Infinite Collector's Edition Infinity Stones look like in the advertising vs the final product 👀 pic.twitter.com/J94LXuH5gp

They don’t come out of the box either – it’s a static display. In many ways, these are worth less than actual eggs would have been.

As k.Dot.Lo points out in a reply to Alex’s original tweet, it’s not just the Infinity Eggs that have not matched up with what was promised. Compare the Captain Marvel promised to the one we got:

As bad as those eggs are, I think the statues promised even more pic.twitter.com/RdsYZY0wO7

This isn’t a good look. The company behind the Collector’s Edition was also responsible for the Batman: Arkham Knight Batmobile Edition, which was completely cancelled a week before launch.

On the plus side, the game itself is pretty good, according to Alex, although it does feel a bit cheap – which obviously extends even to the very expensive version.

Marvel vs Capcom Infinite is out September 19 (which is either today or tomorrow depending on your region) for PC, PS4, and Xbox One.