Marvel vs Capcom: Infinite, a game many thought would never exist, actually comes out this week.

With every new release, comes a lot of reviews. In the case of Marvel vs Capcom: Infinite, the consensus has been mostly positive so far.

Since Infinite was announced, the internet saw characters from the roster leak online even few weeks. Right up until someone revealed the entire roster of Capcom, and Marvel characters. The leak later turned out to be true when Capcom officially confirmed it.

Marvel vs Capcom: Infinite features a single-player campaign with Ultron Sigma as a villain. Ultron merged with Sigma to create the villain with a cape. The X-Men are among the most notable omissions from the roster and the story.

Our very own Alex has played a lot of Infinite and although he likes core of it, he can’t shake the feeling that the game feels cheap. Production values aside, many reviewers agree that there’s a lot to like here. 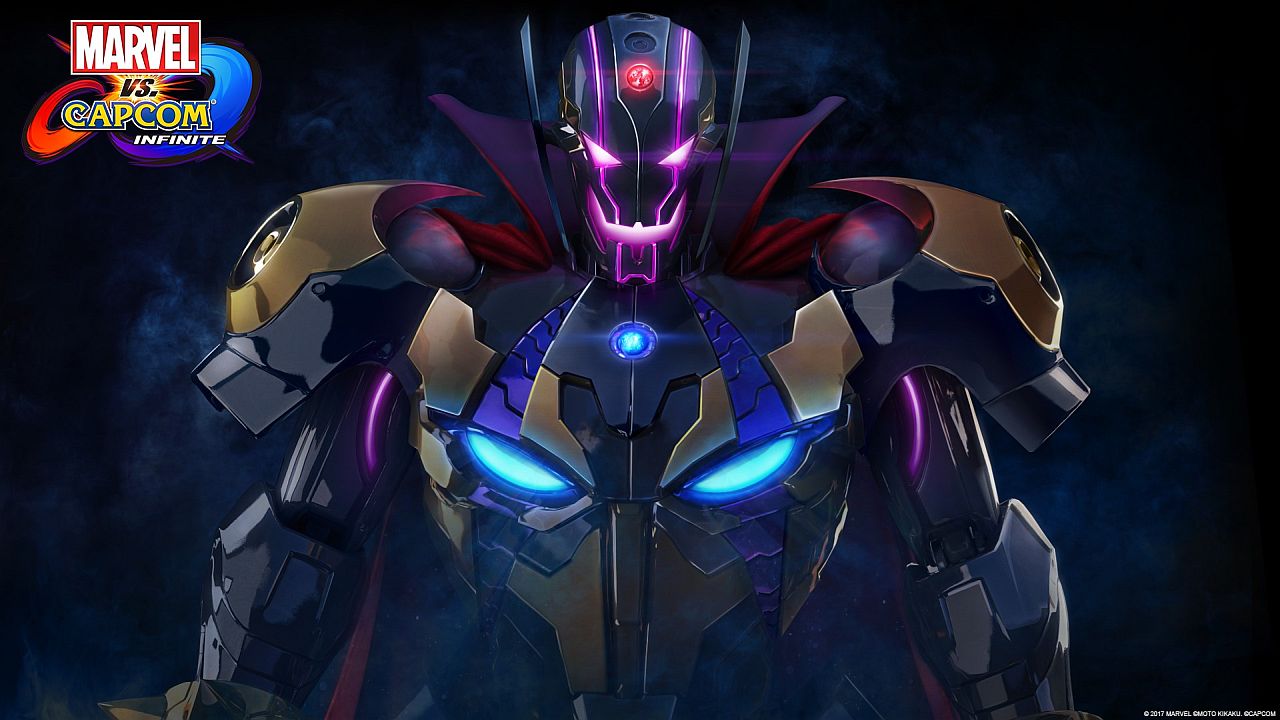 See all of them below:
Scores are out of ten except where noted.