Switch remains dominant in the US market this month. Will it change its mind next time? Nobody knows with this cheeky brat, but we’re kind of guessing …. not.

Switch was the bestselling hardware in the US market for August 2017, according to the NPD’s monthly report.

It’s the second consecutive month Nintendo’s new hardware has taken the crown, and the fourth total since its launch in March.

PS4 came in second place, which is not unexpected; until Switch came along it fought off Xbox One for top spot nearly every month since the two systems launched, and even managed to overtake Switch as recently as May and June. It remains the bestselling platform for the year to date.

Despite these two stellar performers, hardware in total dipped year-on-year thanks to weaker year-on-year Xbox One sales compared to August 2016 – not to mention ever-diminishing PS3 and Xbox 360 sales.

The NPD expects this to change soon. Year-to-date hardware is up 17% to $1.7 billion,with help from things like the NES Classic. Moreover, the upcoming Xbox One X is expected to be a shot in the arm, as is the Super Mario Odyssey Switch hardware bundle. 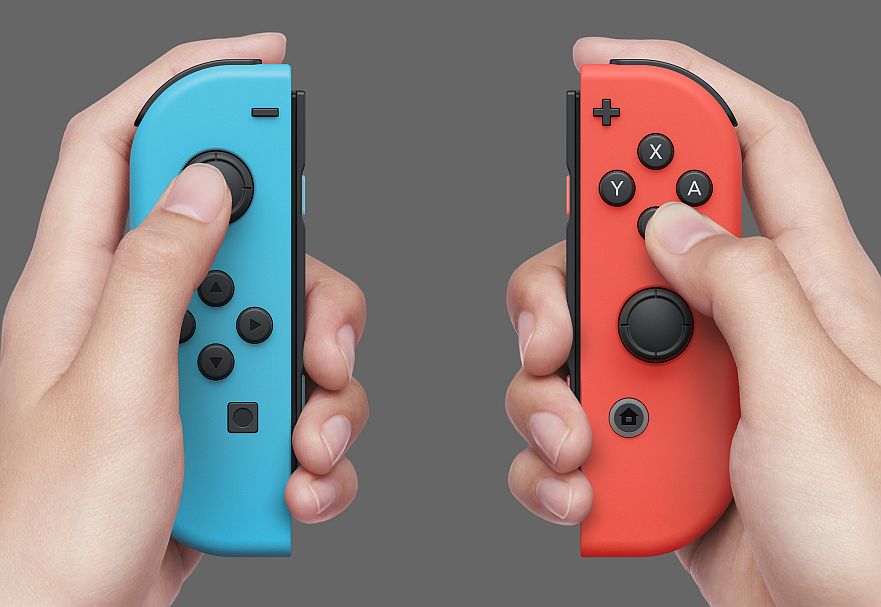 Before we kick off the software charts proper, let’s all take a moment to honiour GTA 5, which is still one of the bestselling games of the month, every month.

“Grand Theft Auto 5 has now been on the market 49 months and has achieved 41 Top 10 chart appearances, 16 more times than any other single title in reported history,” NPD analyst Mat Piscatella said.

“In addition, Grand Theft Auto 5 is the all-time best-selling game by both revenue and units in tracked sales across PC, console, and portable with digital and packaged combined.”

Amazing. Anyway, Madden NFL 18 predictably topped the monthly software charts, although of course the NPD is missing so much digital info that we don’t know wherre PlayerUnknown’s Battlegrounds might have appeared on this list.

NPD August 2017 best-selling games of the last 12 months, all platforms 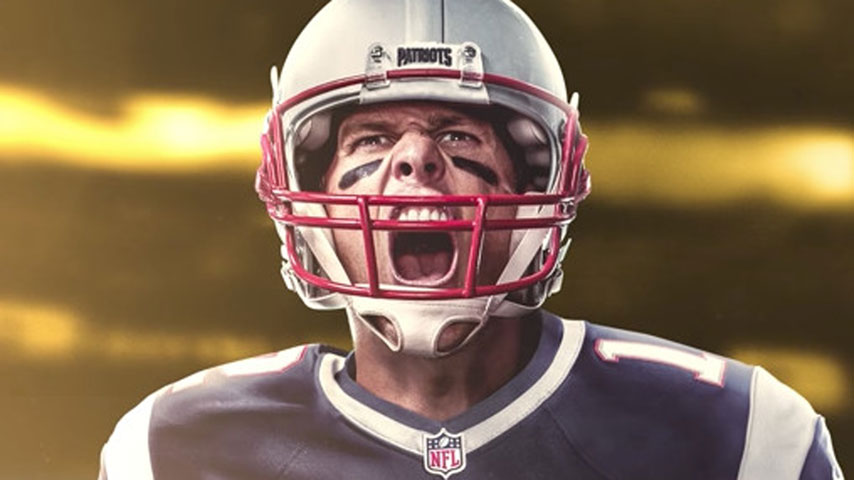 Total industry spend was down 2% year-on-year to $568 million.

Despite the success of the Switch, hadrwaee also fell, dropping 6% year-on-year to $168 million. The Xbox One S had spiked things last year, though.
In software, console sales were down 2% to $271 million, which isn’t too bad given this year didn’t have a recent spate of big new releases like last year did. PC software was more drmataic at 23%, falling to $11 million.

As ever, bear in mind that the NPD only tracks new retail sales and some digital sales, and not the used market, rentals or non-traditional retailers. Additionally, it is missing Battle.net and Steam sales figures, among other revenue streams like subscriptions and DLC. As such, it’s not a very good indicator of the health of an industry that is increasingly moving to the digital sphere.