You’ll be able to test out the PC version of the next Call of Duty ahead of its November launch.

Sledgehammer Games has confirmed in a blog post that the PC WW2 open beta with on September 29. It will run until October 2, and you’ll need Steam to give it a shot. 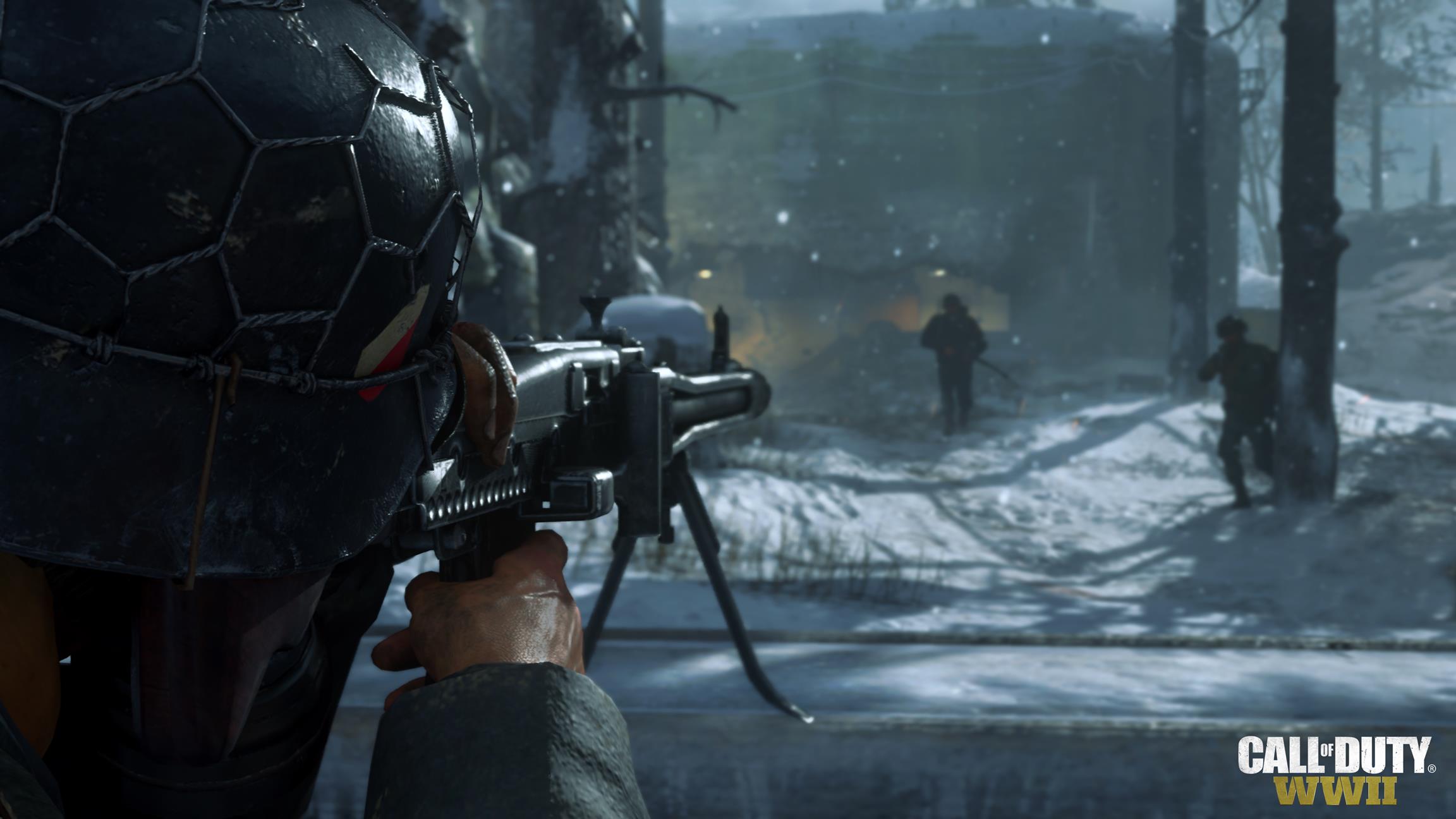 Although it’s not explicitly mentioned in the post, hopefully the beta will contain the popular War mode that has been added. Sledgehammer is hoping that the beta will “stress test core gameplay systems and online backend infrastructure at scale”.

Be sure to bookmark our beta guide so that you can start racking up those kills and objective points early.

Minimum specs required to run the game have also been announced:

The console betas went fairly well, so if you’re a Call of Duty fan – or even a lapsed fan – this could be a good time to see how you feel about this new entry.

Call of Duty: WW2 launches on PC, PS4 and Xbox One on November 3.