Free games? Good. A beloved classic that has only grown more beloved in the years since release, for free? Even better.

Cult-classic Psychonauts is currently completely free on the Humble Store. You can grab a DRM-free version alongside your Steam key and it won’t cost you a cent. How good is that? 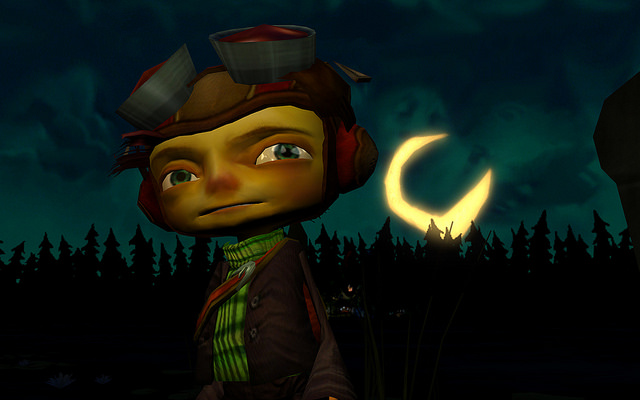 In Psychonauts you play as Raz, a kid with psychic powers, while he attends Whispering Rock Psychic Summer Camp and jumps into other people’s head spaces. Each platforming level is based on the minds of one of the other characters you’ve met during the game. It’s pretty wild stuff, full of really interesting ideas and, uh, a few terrible sections. It’s definitely worth playing.

Psychonauts has a sequel on the way following a Fig funding campaign, although we’ll likely be waiting a while yet for it. It will be published by Starbreeze and release on PC, PS4, and Xbox One.

In the meantime, you should definitely prepare yourself with the original. As of writing Psychonauts is only free for the next 42 hours, so don’t delay.