The Nintendo Switch version of Doom will largely be identical to the PC and console versions, with some exceptions.

The Switch version of Doom was announced in a Direct overnight, but not too many details were shared at the time.

Now, Bethesda has confirmed some critical information that those looking forward to the Switch version will want to be aware of. First up, the game will indeed support online multiplayer, but it won’t be included on the cart due to size limitations. Only the single-player portion will be accessible out of the box.

Instead, you’ll be promoted to download a patch that will enable multiplayer, and come with all content and DLC previously released for the other versions. Of course, all of this will be part of the digital version, though it does sound like the file size is going to be large compared to other Switch games. 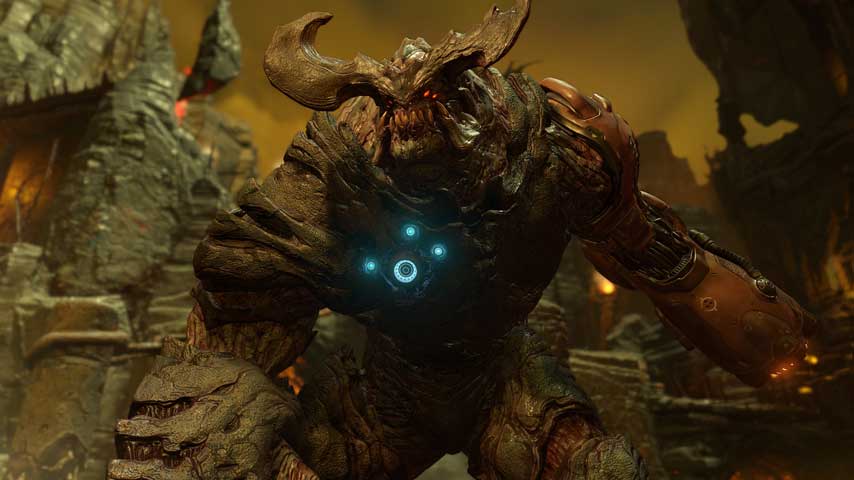 What will be missing though is the SnapMap mode, which allowed players to create and share maps and other lightly-modded content. These details were confirmed to Engadget following the announcement.

Doom hits the Nintendo Switch sometime this holiday. Bethesda is also bringing Wolfenstein 2: The New Colossus to Switch in 2018.