Nintendo of America has confirmed that it’s increasing supply for the upcoming SNES Classic Mini by a significant margin.

Following the announcement from Nintendo of Europe yesterday, Nintendo of America has now confirmed that it also will be expanding the stock of the SNES Classic Mini.

The NES Classic Mini is also going to be making a return in the summer, and the same is true for Europe as well. 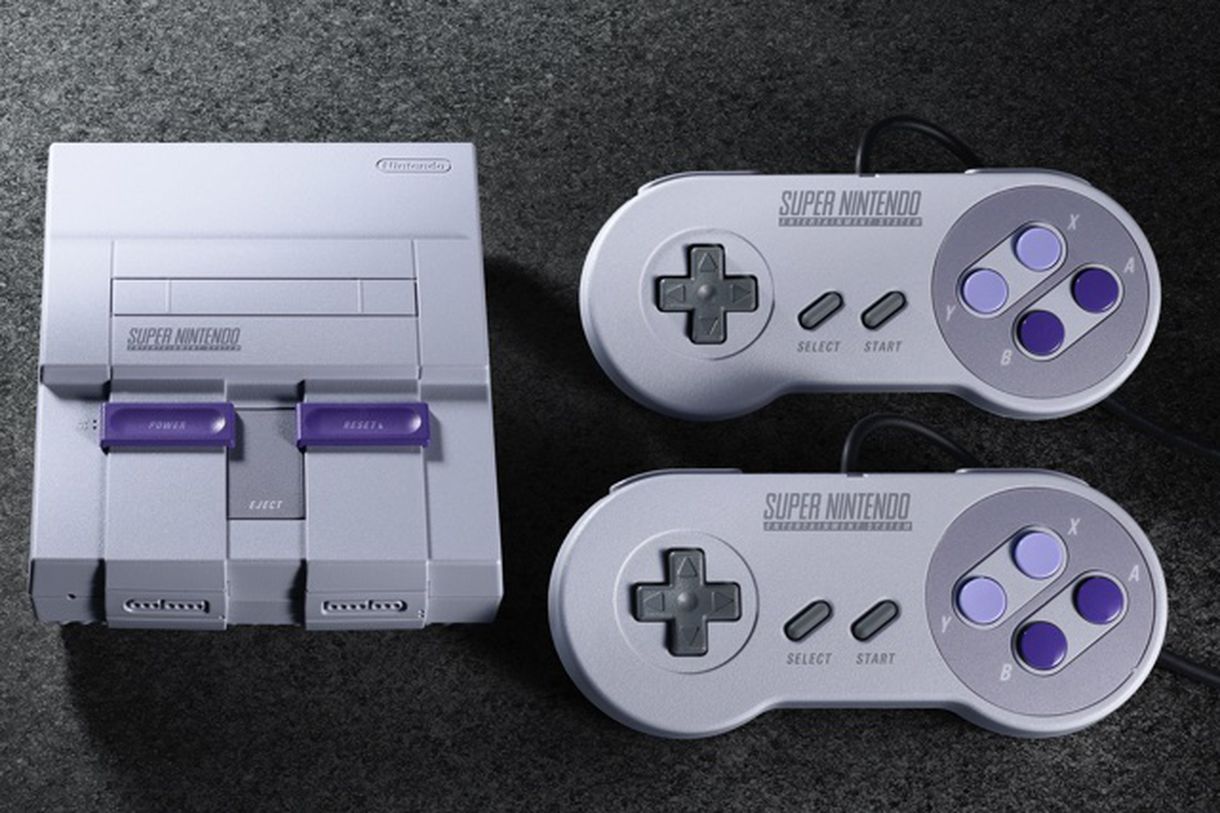 Fans in the US were worried after yesterday’s announcement that the supply increase is a regional thing, but it’s now been confirmed that both NoA and NoE are on board for the new strategy. Hopefully this will mean an easier time to get both consoles when launch day comes.

The SNES Classic Mini is out September 29.