The Destiny 2 community has shown kindness to one player who was never able to play end-game activities due to a disability.

The player in question is mute, and because of it, he would always show up as not having a mic on LFG sites. As you might imagine, this automatically made others skip by his posts, which in turn prevented him from enjoying end-game content like Nightfall strikes, and of course, the raid.

With the arrival of Destiny 2, Sons-of-N7, the Reddit user in question, decided to ask the Destiny 2 Reddit community for help. Hundreds chimed in to offer help, and a day later, Sons-of-N7 managed to run his first Nightfall. He even completed it on his first try.

Like we point out in our Destiny 2 guide, the game gives you all the tools you need to succeed, you just have to get there by putting up with a bit of grind. Although communication is key in challenging activities like the Nightfall and raid, it should all work out if every player knows what they’re doing. 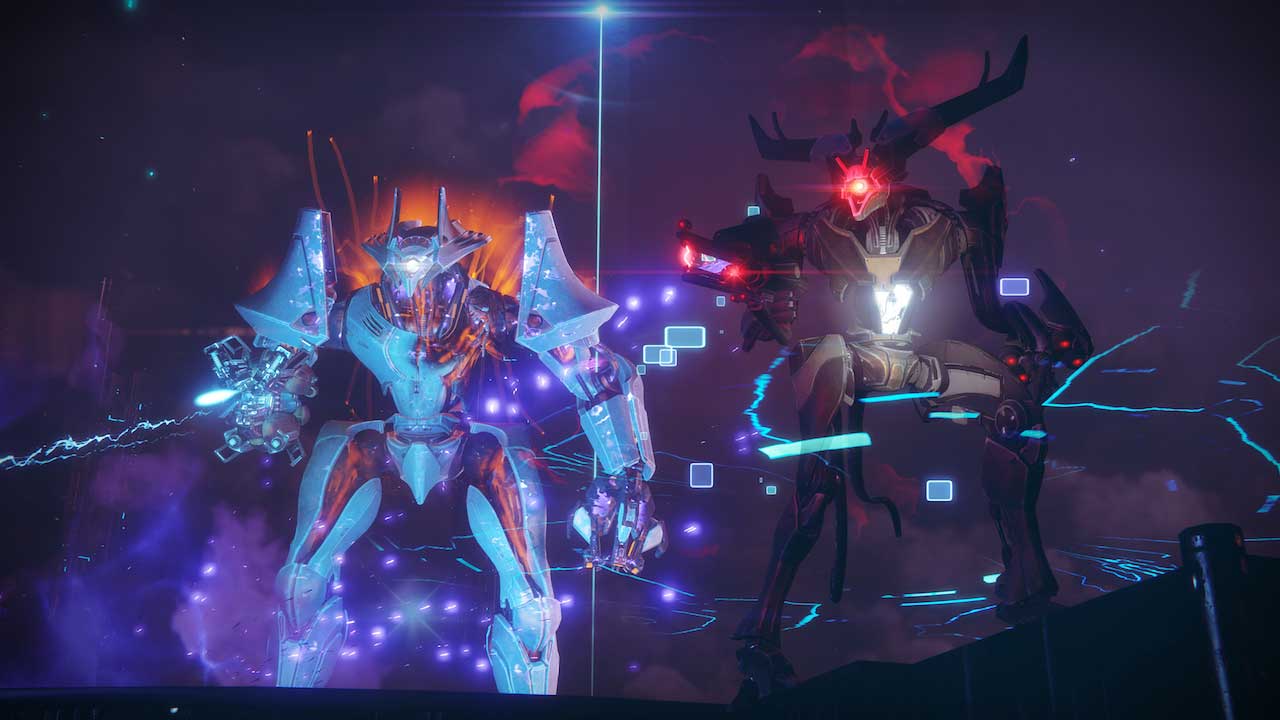 With the right class choice, and a an Exotic weapon or two, everyone can sync their abilities and Supers together to do the most damage as a team.

“Being a Mute, I’ve struggled greatly in Destiny to find friends. I took a chance yesterday with that post and it paid off tremendously!” said the Reddit user in a heartfelt message.

One player invited Sons-of-N7 to his clan, and even offered to help him run through the Destiny 1 raids he missed. “We ran through the Nightfall and completed it on our first try! It was a new experience, that felt… somewhat, normalising? I would say?” he added.

Destiny 2’s first raid launches later today worldwide. Hopefully Sons-of-N7 will be among the first to experience it.