The Destiny raids are often the most demanding parts of the game. Their bosses inspire fear, and the complexity of their mechanics makes people hold them in high regard.

The upcoming Leviathan raid, which becomes available for the first time a few hours from now, should follow the same standard set by previous raids.

Thanks to a leaked achievements list for Destiny 2, we learned that the name Leviathan is actually the name of a massive Cabal ship, likely where the raid will be taking place. The leaked art showed a massive, fish-like ship that’s big enough to swallow planets whole and harvest them for resources.

And this resemblance is where the fun starts. As expected, the game’s massive fan base took to Twitter and other social media channels to share their, well, let’s call it “interpretations” of the supposedly menacing ship. While our Destiny 2 guide may prepare you the fight itself, nothing will prepare you for the creative talent of some of these fans.

Let’s begin with this wrap, the first thing players noticed the similarities to. This one is an ad from Subway that just fits perfectly when positioned beneath the main art of the Leviathan. 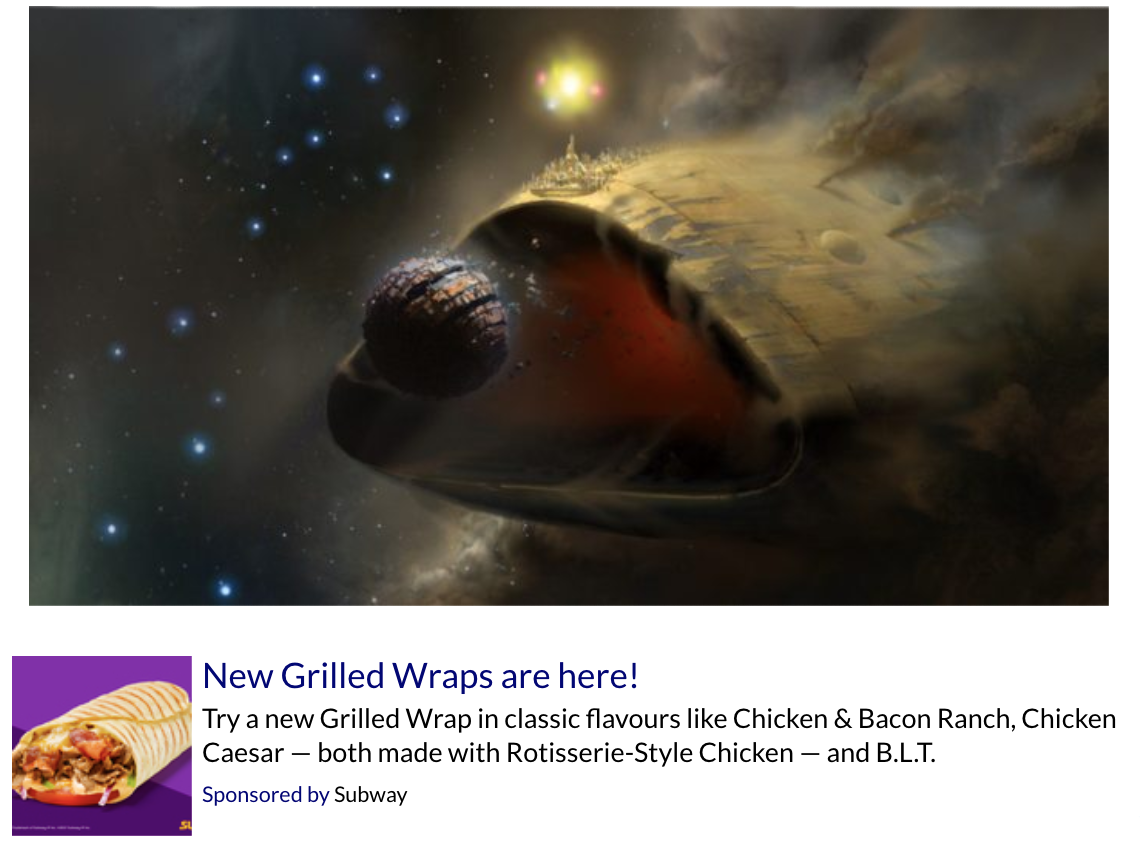 Then we have this adorable illustration with the help of a cat, via @MoreConsole, instantly making it a lot more friendly. 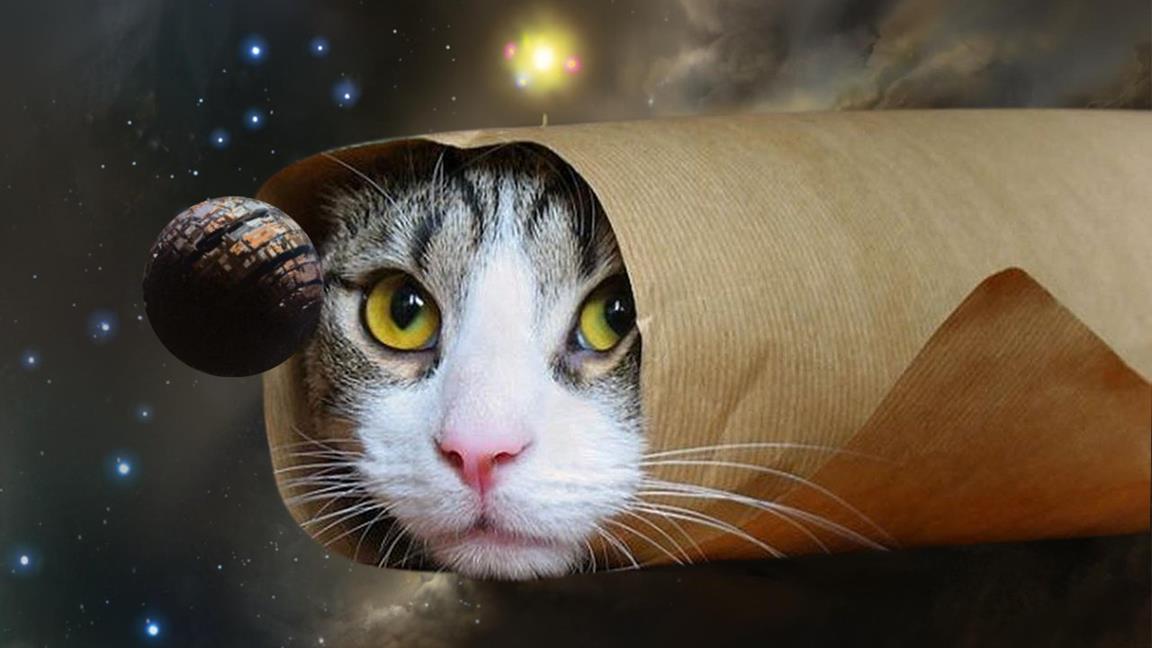 In the same Twitter thread, another user replied with perhaps the best one so far, bringing the lovable Cookie Monster into the fold. 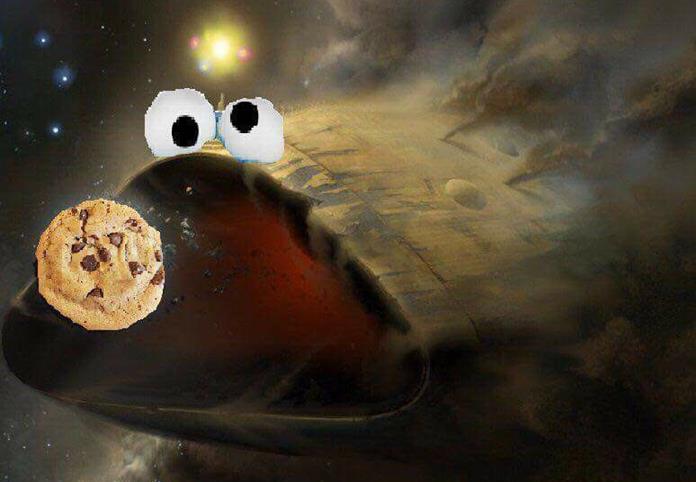 And to finally bring it back to the fish comparisons, some suggested the raid gear could have a similar aesthetic. Meaning more fish-shaped helmets.

If you know your Destiny, you’ll know that the gear exclusive to the raid is usually of the Exotic variety. The Exotic weapons dropped there will no doubt land on the best Exotics list in the entire game shortly after launch.

If you’re not yet raid-ready because you’ve hit a Power level plateau, perhaps our levelling up guide will make this process less grueling.