PlayerUnknown’s Battlegrounds players have been looking forward to the addition of vaulting since it was first announced, perhaps more than anything else.

As the months went by, though, it became clear that Battlegrounds wasn’t going to get vaulting as soon as we’d hoped.

Members of the development team continue to show us the progress being made, with the most recent update having been in August, but it sounds like we’re still a ways off from seeing it in the game.

In a blog post accompanying the patch notes for the September update, developer Bluehole explained why the system is taking so long to implement. According to action and gunplay lead Pawel Smolewski, the vaulting feature wasn’t built on “predefined objects or locations” in the world.

Because of the sheer quantity of objects in the game with their different properties, the system instead relies on an algorithm to detect and analyse what can and cannot be vaulted over and climbed. 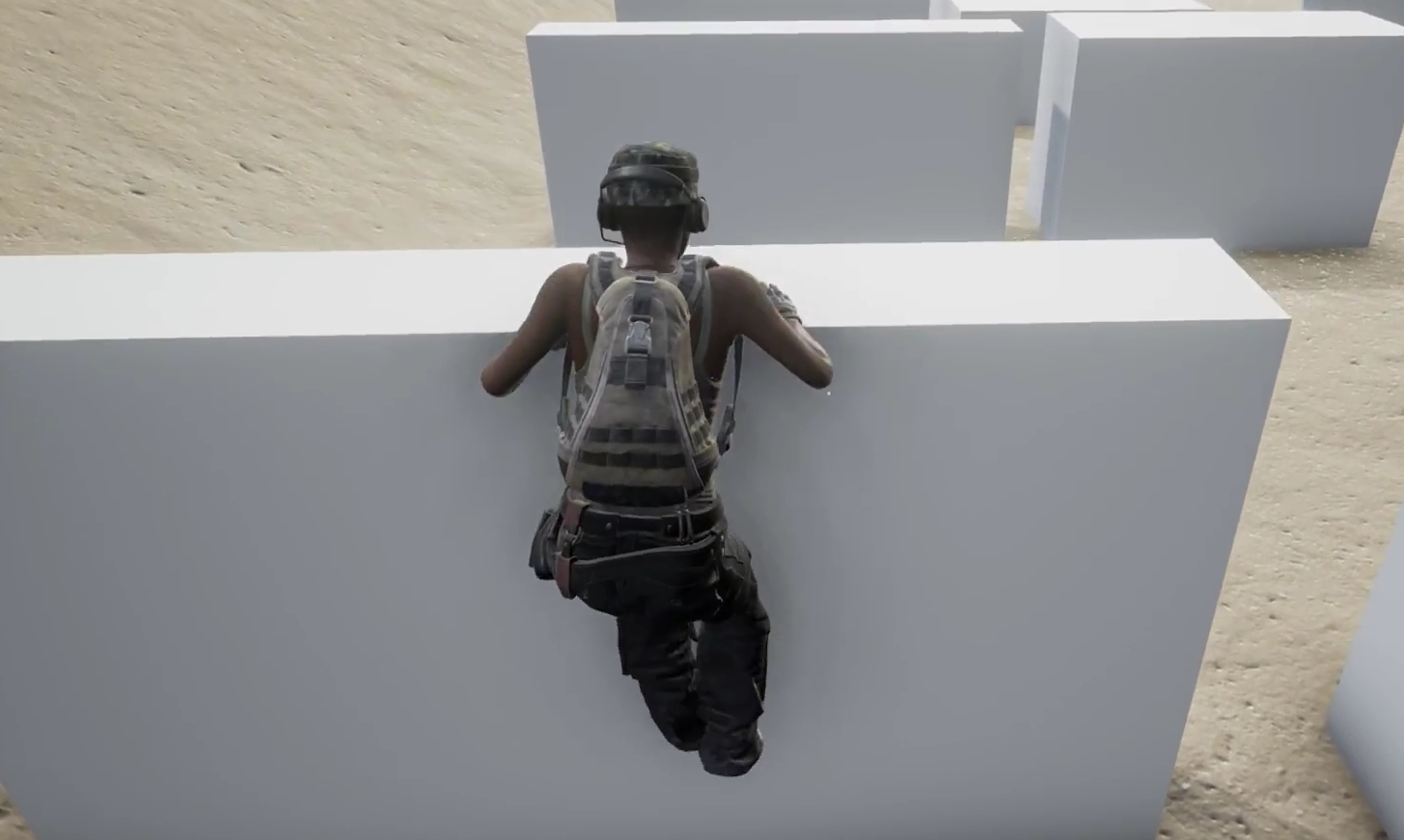 “The algorithm is quite complex and requires rigorous testing and fine-tuning of the map. Testing it for only a couple of days before deployment on the live servers won’t be enough for us to identify all bugs and side effects,” the developer update noted.

The plan now is to test the feature for a longer period of time starting in early November. That said, the team could release it on test servers prior to that for a certain amount of time.

Until then, not much else we can do expect wait for updates. It’s disappointing for sure, but most players would definitely rather get a fully functioning feature rather than a half step that frustrates more than it helps.