If there’s one thing Destiny 2 players can’t stop talking about, it’s that the way you acquire shaders has been changed for the worse.

Shaders are one of the ways you can customise armour in Destiny 2. The system has been expanded beyond D1’s by allowing players to attach shaders to weapons, as well as to individual armour pieces rather than whole outfits, to allow mixing and matching them for different results.

However, there’s one big problem: they’re now single-use items. In Destiny 1, acquiring a shader meant owning it forever, and you were able to attach and remove it from gear anytime you wanted. In Destiny 2, once a shader is attached to an item, you can’t remove it and attach it to another piece of gear.

Apart of this massive change to how shaders work, they’ve effectively been transformed from a rare, but permanent drop, to a somewhat common consumable. (For more on how these systems work, you may want to consult our Destiny 2 guide and in particular the page on Eververse and Bright Engrams.)

You don’t have to look far to see how frustrated players are with this change. There are several threads on the game’s very popular sub-Reddit – one of them even has over 36,000 upvotes.

Players believe this was done to encourage spending real-money on Bright Engrams – loot boxes that include a large assortment of items, including shaders (you also get shaders as random drops in bundles of three or five). 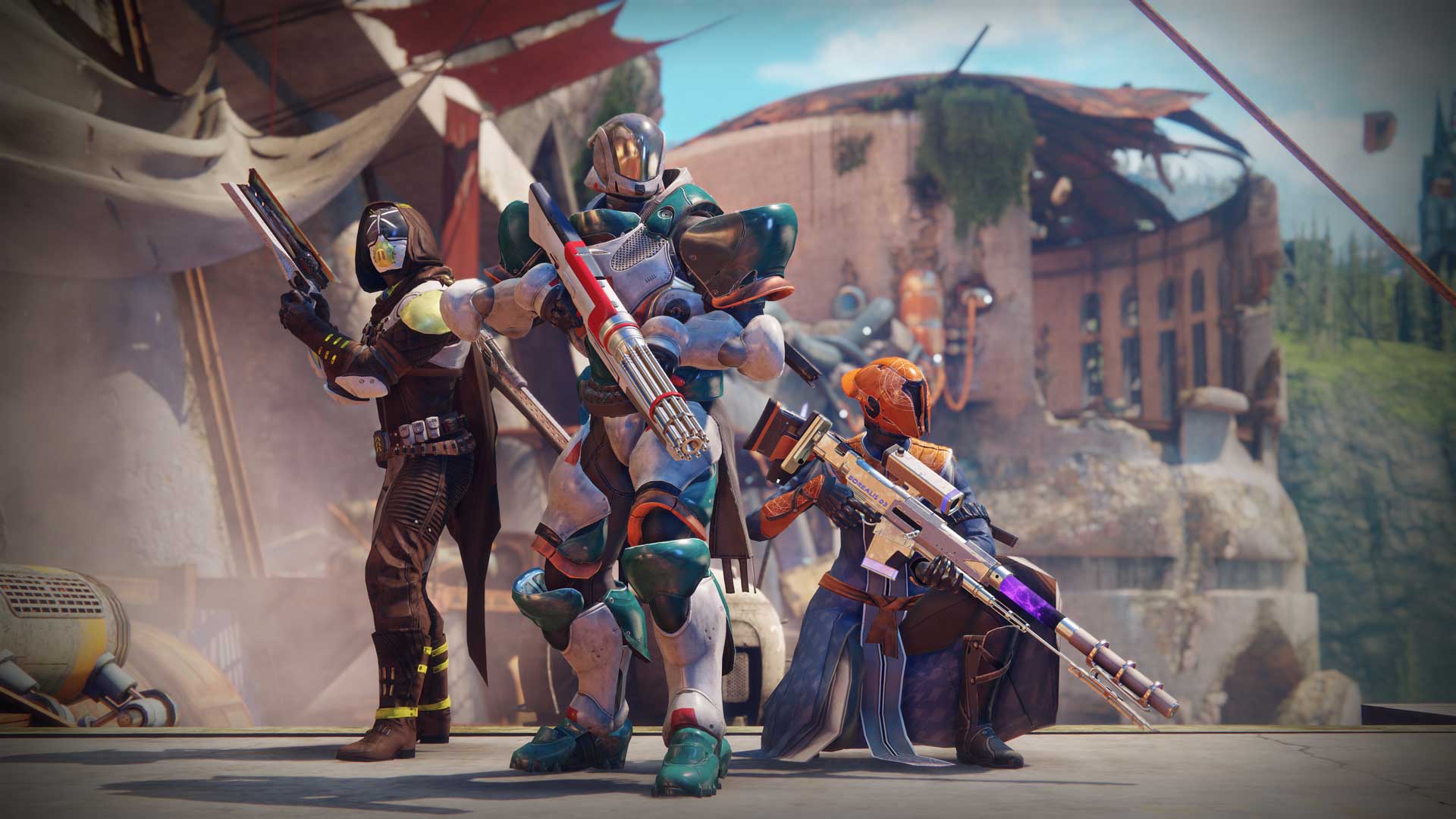 “People like to customise their characters. Some people (myself included) like to do so frequently, and experiment with different looks. If you’re burning through Shaders, you can’t tinker with your appearance at will,” one player explained.

“Destiny 2 contains so many quality of life improvements but this makes no sense. The only possible reason to make them single use is to sell them via Eververse, a step too far in my opinion. Sucks having something we had being taken away,” another lamented.

One player suggested that the new system takes the worst thing about Chroma and mixes it with Shaders. The message is clear: shaders as consumable items was a misfire on Bungie’s part. Even if the game hands shaders out generously, they’ll still feel precious and it may push players to only save them for the very end-game, when you have your desired gear.