The first game in the SteamWorld series is currently discounted by 100% on Origin.

This comes ahead of the upcoming release of SteamWorld Dig 2, which will hit the Switch on September 21, the PS4 and Vita on September 26, and the PC ‘within a few days’ of its initial release (yes, they’re keeping it vague). 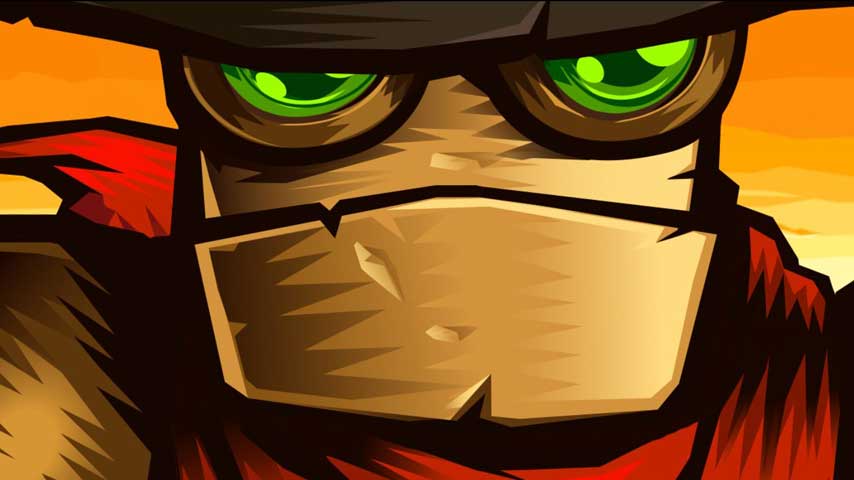 You can head to Origin right now and pick the game up for absolutely nothing, which is a great price for a really good game. SteamWorld Dig debuted on the Nintendo 3DS back in 2013, before expanding to just about every other console available, as well as PCs.

In SteamWorld Dig you play as Rusty, a steam-powered robot who has to dig deeper and deeper underground in search of secrets and treasure. It’s a Castlevania-esque platformer, except you’re digging down, and it’s up to you to forge a path with your digging tools. I mean, the game’s free, so maybe you don’t need an in-depth description of what it is. Just trust me when I say it’s fantastic and that you should check it out.