Denuvo, the DRM used by many games today to ward off pirates in the crucial early days, has been cracked once again. This time, making Sonic Mania freely available on torrent sites.

It’s become a bit of a running joke. In the case of Sonic Mania, the game was cracked just eight days after launch, as reported by DSO Gaming.

Sega has yet to remove it from the Steam version, something publishers tend to do when the Denuvo protection for their games gets cracked. As the site points out, this is just the latest in a long line of high-profile titles that all used Denuvo but were nonetheless cracked days after launch. Games such as Rime, Tekken 7, Resident Evil 7 all suffered similar a fate. 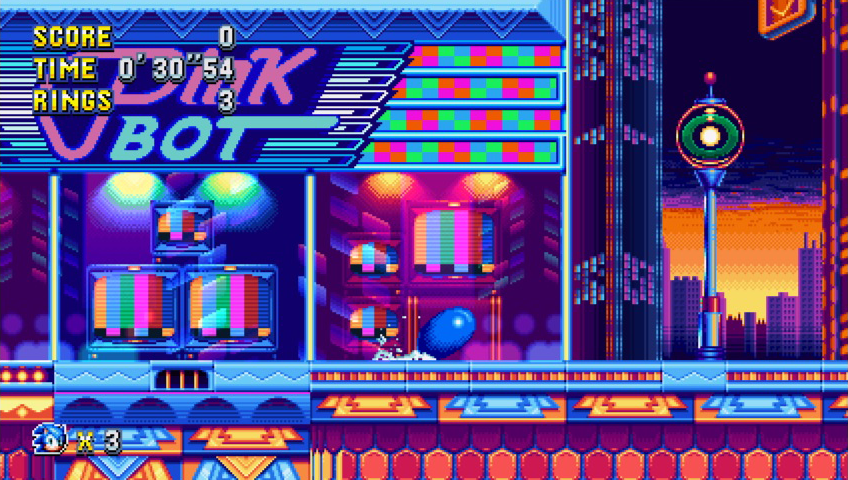 The PC version of Sonic Mania is not available on any other platform outside of Steam, meaning the pirated version is the only way to play a DRM-free version.

A week ago, during the game’s launch on PC, a bug caused Sonic Mania to require an internet connection every time you start it. Sega quickly fixed the issue, but this, along with the use of Denuvo not having been advertised ahead of release, left a sour taste in player’s mouths.