After some deliberations, PlayerUnknown’s Battlegrounds developer Bluehole has launched a first-person-only server in Oceania.

Players in that region have had to either play in regular, third-person mode, or join FPP servers in other regions. They’ve voiced their requests for regional FPP servers plenty of times, too.

The most recent answer from Bluehole was that, surprisingly, the game’s community in that region is not large enough to support that many different servers. However, earlier today, Bluehole made one FPP server available to players in that region, and that’s only for the Duos game mode.

As for Solo, and Squads, the plan is to introduce them at a later date, provided the player base in that region grows to a point that can sustain them.

“It has recently come to our attention that players in Oceania who enjoy first-person matches have been facing problems with high latency/ping as they had to resort to playing the game mode on Asia and NA servers,” the developer wrote. “We apologise for how long it took us to address this issue.” 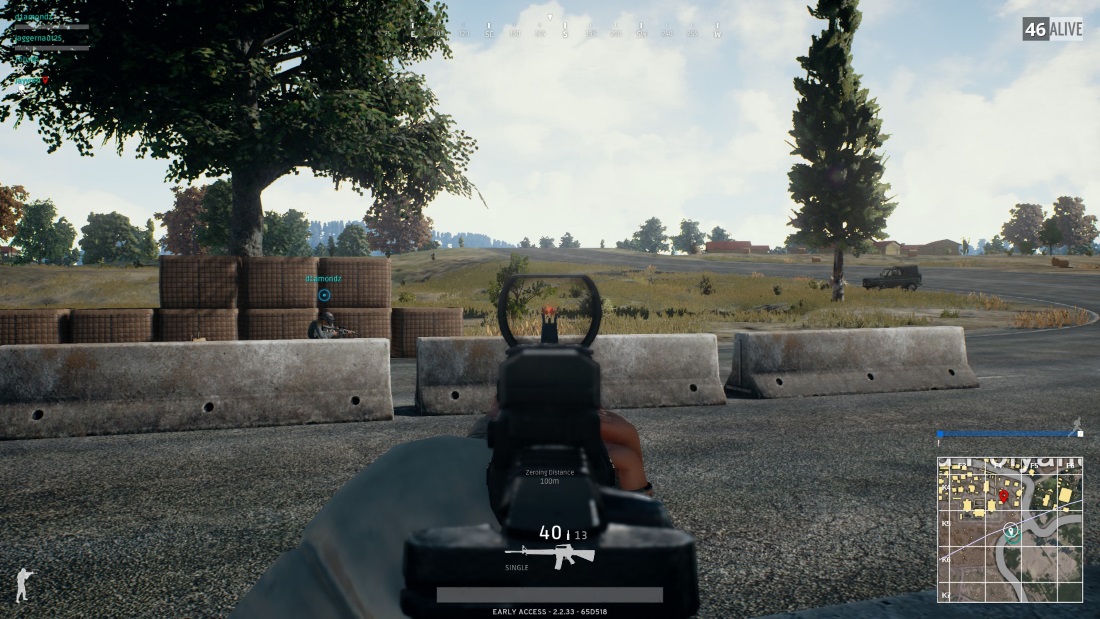 Because the population hasn’t changed, players on Oceanic servers could see longer than expected matchmaking times, which is a big reason why the developer didn’t implement these servers in Oceania alongside the rest of the regions.

Hopefully this will in turn expand the player pool and make it possible for the other variants to exist.