Rise of the Tomb Raider is currently available on PC for $12 / £10 through Humble Monthly. You have until the end of the month to sign up and get a copy, along with a stack of other games when the month is up.

If you’re new to the idea of the Humble Monthly, here’s what you need to know: Humble Monthly is a monthly subscription service offered up by the folks from Humble Bundle. For $12 / £10 each month, you get instant access to one game at the start of the month along with a stack of other Steam keys at the end of the month, before the whole thing repeats again the following month. That’s it, really. 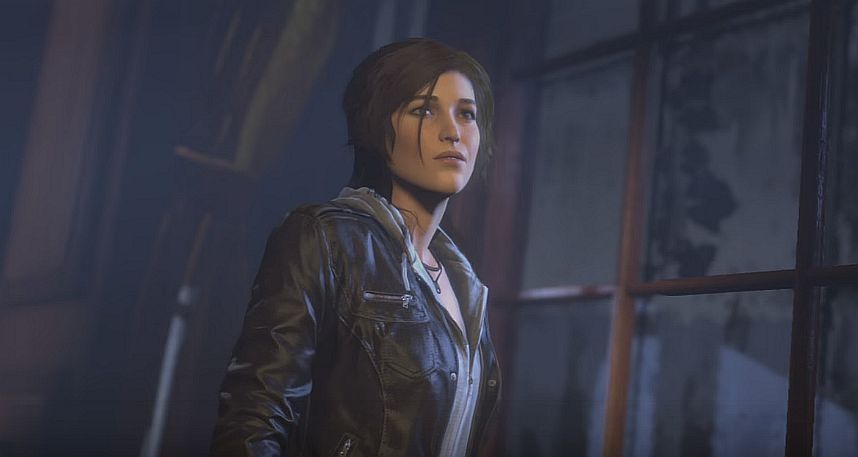 Last month’s instant access title was Killing Floor 2, which was followed by The Banner Saga 2, Momodora: Reverie Under The Moonlight, Worms WMD, Stories Untold & OST, HackyZack, Eterium, and Volantia: Kingdom in the Sky at the end of the month. We don’t know yet what games are to follow in September, they get revealed at the very end of each month.

All that said, it’s a hell of a good price for a game like this, especially that it’s the extra shiny PC version.