Act fast and you might be able to snag yourself a real bargain on an Xbox One S console this week. Microsoft has slashed the price and a few UK retailers are offering up intensely good bundles including Destiny 2 to make it worth your while. With prices starting at £179.99, too, which is nice. 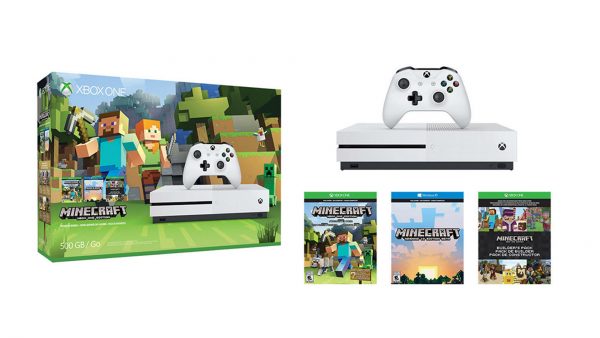 Over at Argos, you’ll find an Xbox One S with Minecraft for £179.99. Better still, while Argos’ site claims you can add £20 to get Destiny 2 with the bundle, at the time of writing if you actually add that bundle to your basket, you’ll get the whole lot for £179.99. Possibly a pricing error on the site, so it may disappear soon, but you may want to snap it up while it’s around. 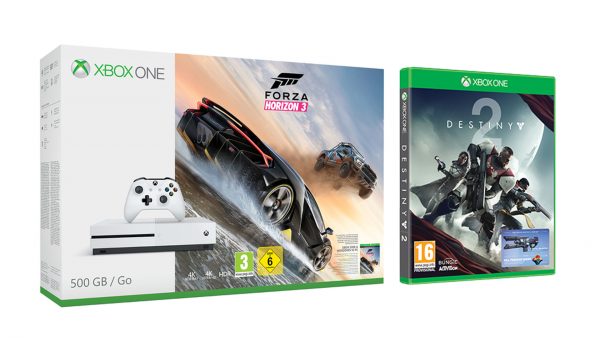 Amazon UK is offering up an Xbox One S bundle with Forza Horizon 3 as well as a copy of Destiny 2, all for £199.99 at the moment.

If you’d like to add one of those weird little Chatpad things on as well, you can do that for an extra £10, if you like.

That same bundle is also available at ShopTo for £199.85, that is if the stock holds out for more than an hour at either of these sites.

If none of that appeals, you can head directly to Microsoft’s own online stores and pick up a range of bundles with some nice discounts, including an Xbox One S with Shadow of War for £230 at launch, an Xbox One S with Battlefield 1 for £230 right now, and more. These discounts are on both the Microsoft UK and US stores.