There are questions being raised about Destiny 2’s Bright Engrams – specifically, can players pay to win?

As detailed in our Destiny 2 guide, the loot box-like Bright Engrams can be bought from Eververse, Destiny 2’s store, with Silver – which is paid for with real-world money.

Although Bright Engrams are stacked with cosmetics like ships, shaders and emotes, they also feature more controversial contents in the form of as mods for abilities, character or weapons.

Some of these mods decrease cooldowns on Arc, Solar and Void subclass abilities, meaning you get to use those skills quicker. They can also contain armour and weapon mods that enhance stats such as mobility, shield resilience, weapon equip speed, recoil and more.

As discussed on the Destiny 2 Reddit, you can also earn these Bright Engrams in-game after you hit level 20 by filling the experience bar or by trading in dismantled gear at weapon vendors.

So you can buy Bright Engrams or you can earn them fairly easily – it’s up to you. It also worth noting that the gear that makes use of Bright Engram mods can’t be equipped until you reach level 20. 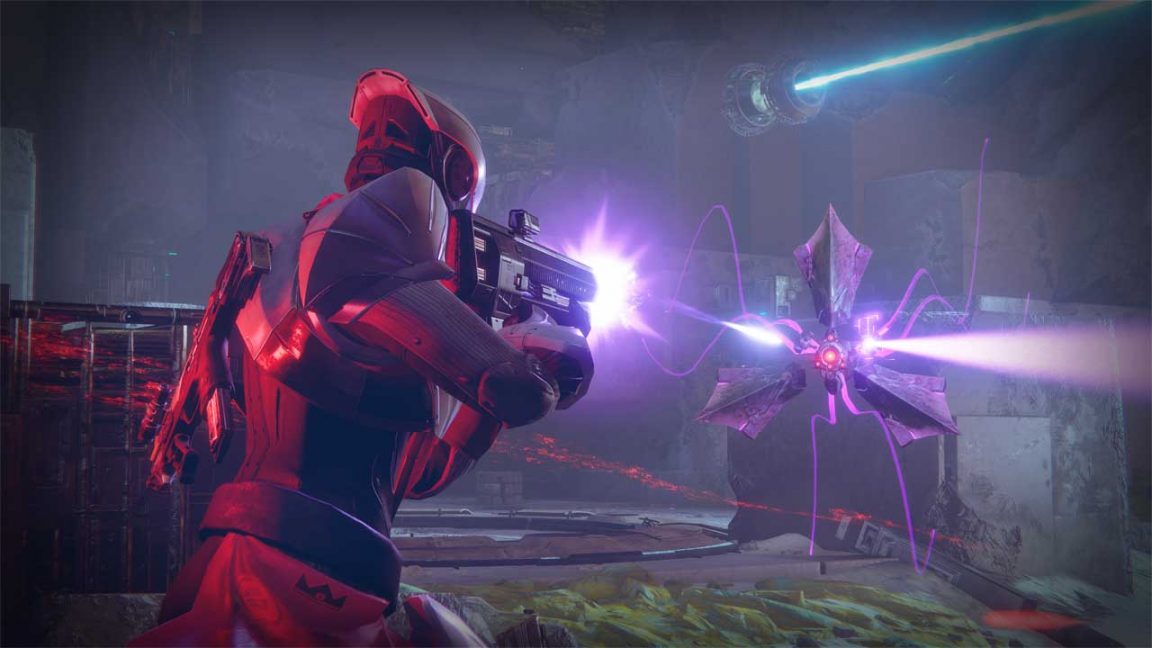 But clearly Bright Engrams do give the player an advantage, whether that’s quicker cooldown on abilities, better handling and stability with weapons or decreased damage taken for a short period of time. And you can buy them with cash, ranging from 500 Silver for $5 to 5800 silver for $50.

Bungie is effectively selling stat power that improves your character for real cash, despite the boosts also being available as random drops and earned in-game. You can grind for the mods, or you can take a gamble with your real money – and it is a gamble, because these bonuses are random.

How this plays out in the long-term is yet to be seen. Destiny 2 has only just gone live in the past 24 hours, and it’s early days for a game that will likely have a years-long lifecycle – one which Bungie is committed to updating, changing and tweaking in the days, weeks and months to come.