A Gold Edition, featuring all previously released and remaining content for Resident Evil 7 is headed to retail and digital stores.

Capcom announced Resident Evil 7: Gold Edition today for PC, PlayStation 4 and Xbox One, and it will release alongside the delayed DLC Not a Hero and End of Zoe.

In the End of Zoe DLC, players will discover what Zoe’s fate will be as they face off against new enemies and explore new swamp-filled areas. End of Zoe will be included in the Gold Edition or available as an update if you are a Season Pass owner. Owners of the original release will also be available to purchase the content separately for $14.99/€14.99/£11.99.

Chris Redfield returns in the free Not a Hero DLC, which takes place after the events of Resident Evil 7. Chris will face new threats not met in the main game, and he and his team will need to “quickly set up a strategy to counter this latest threat.” 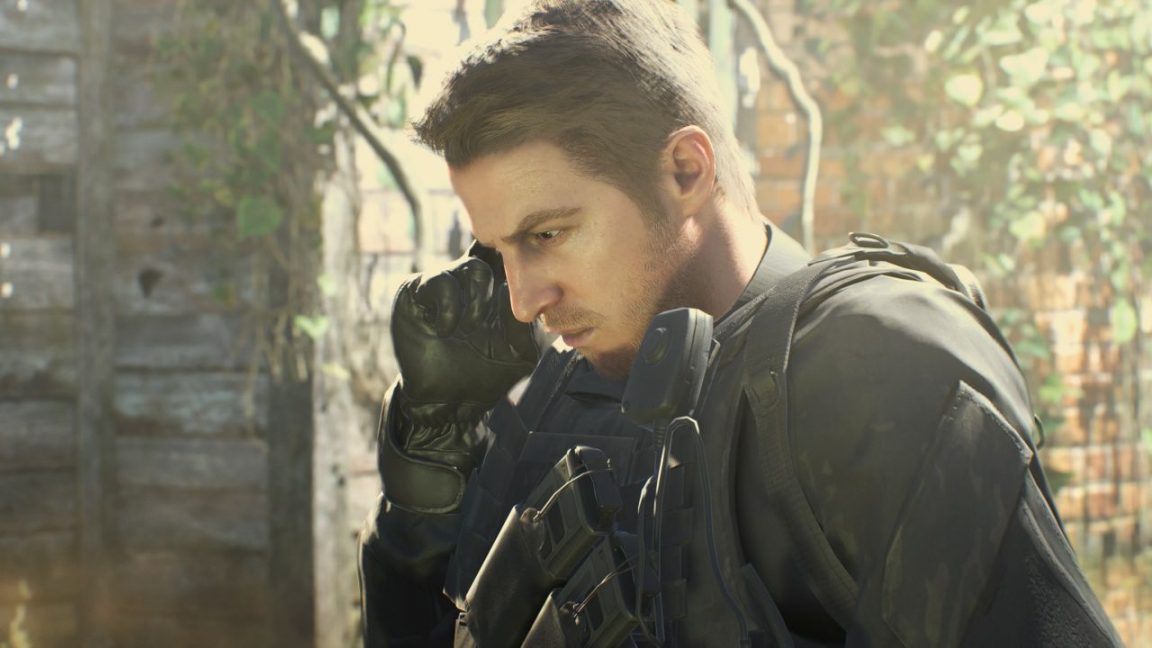 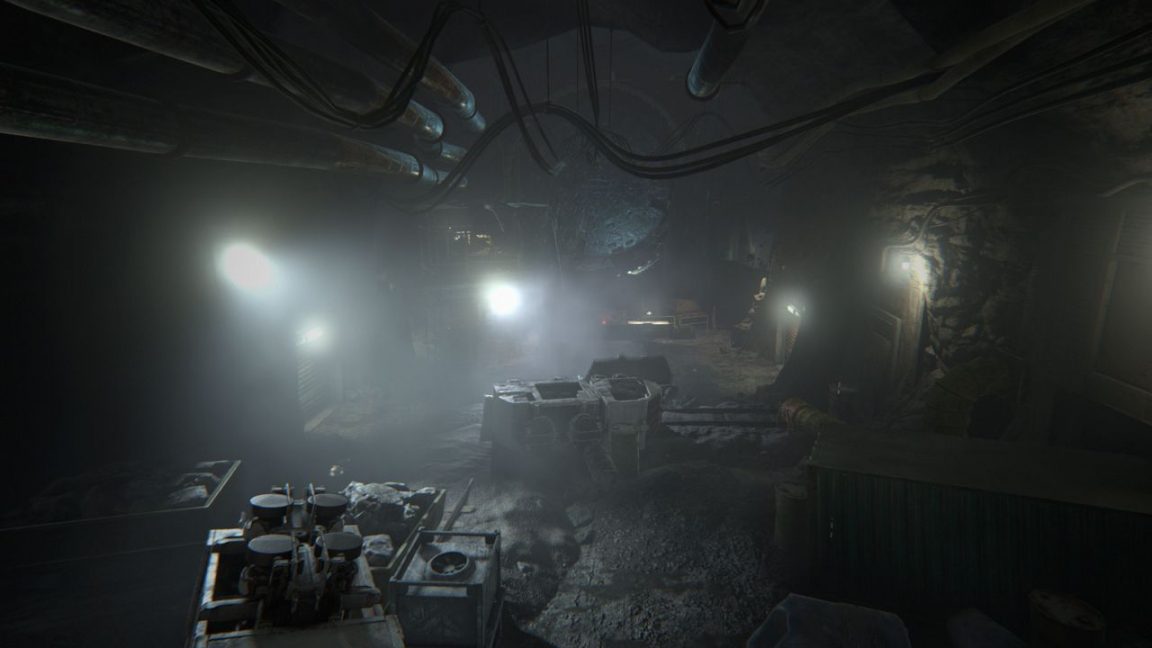 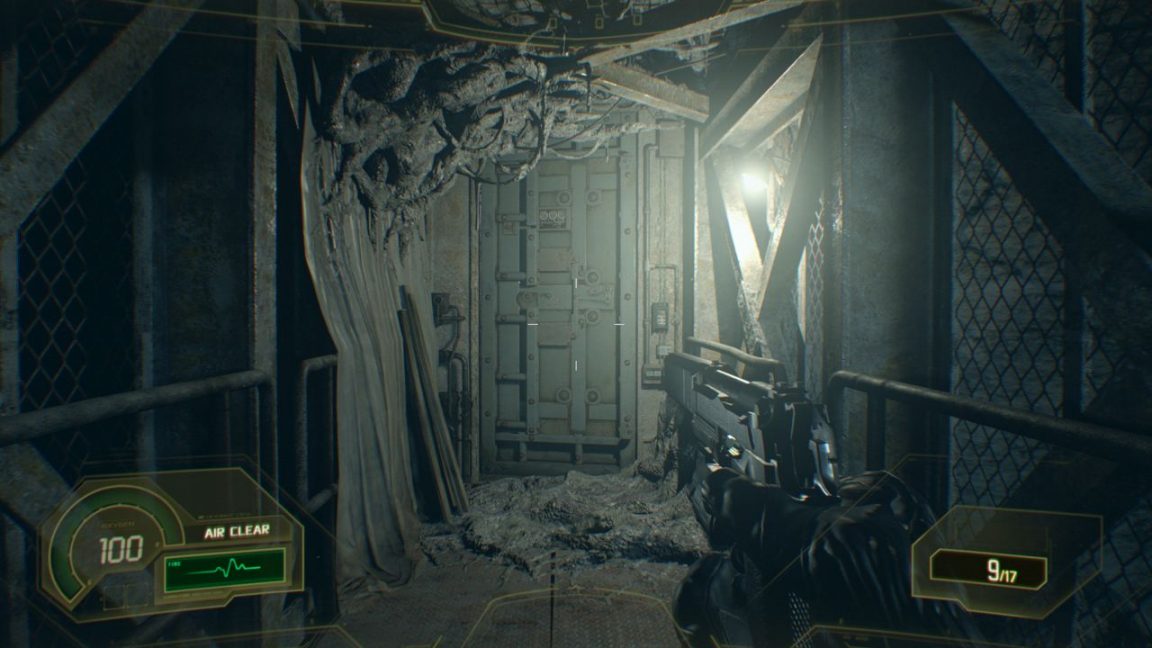 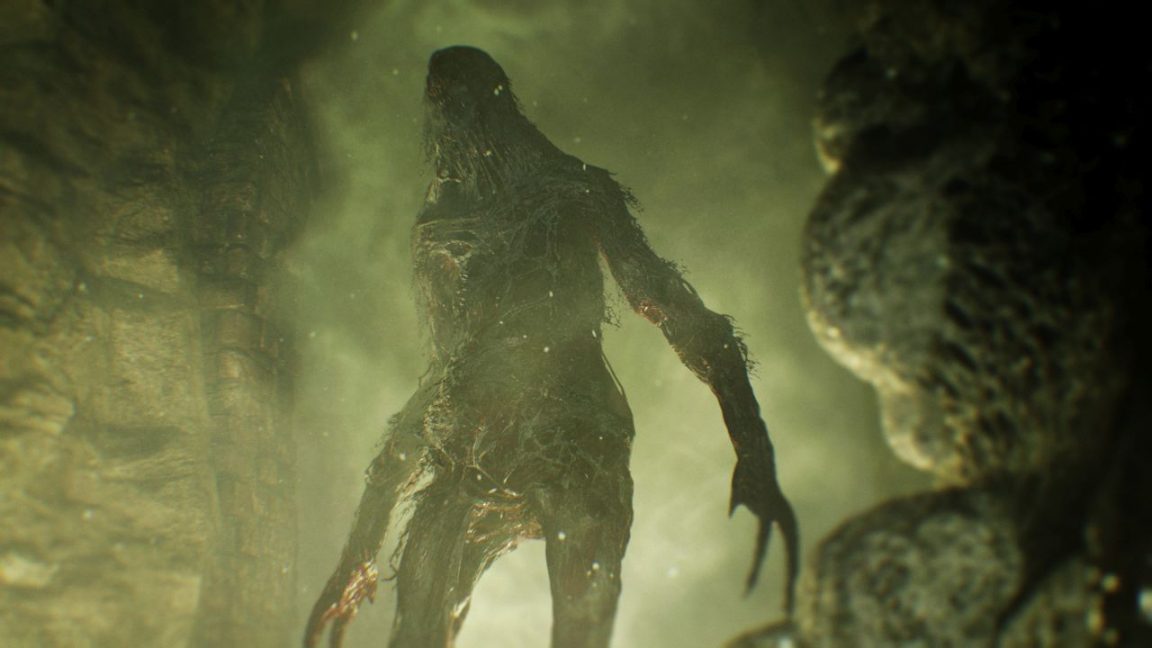 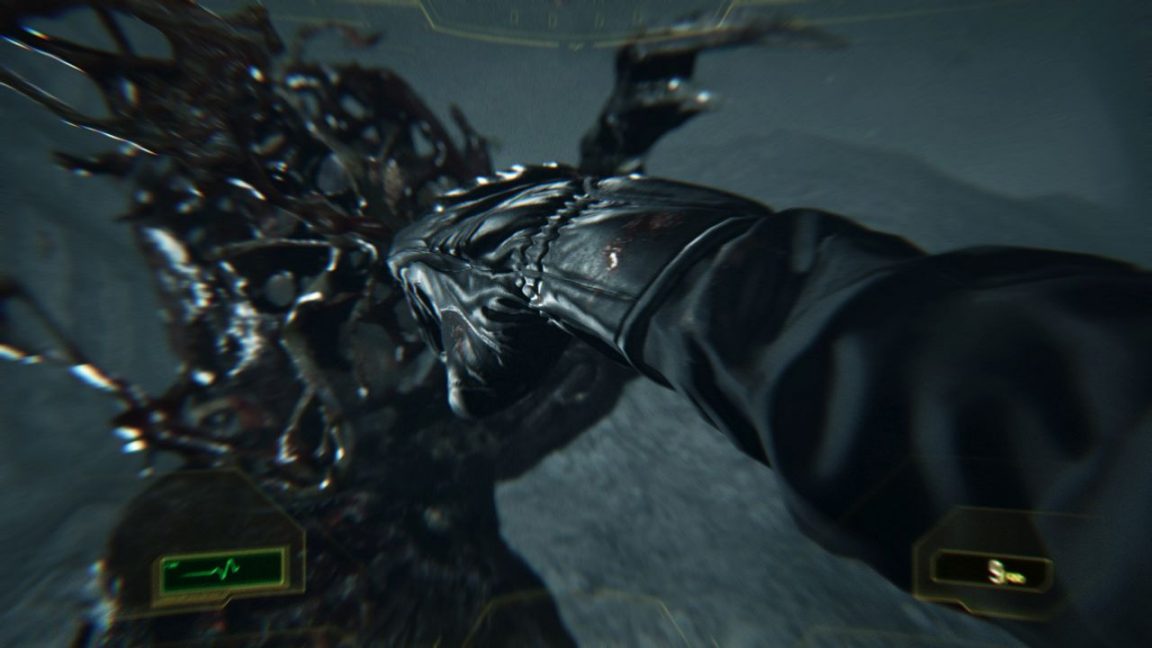 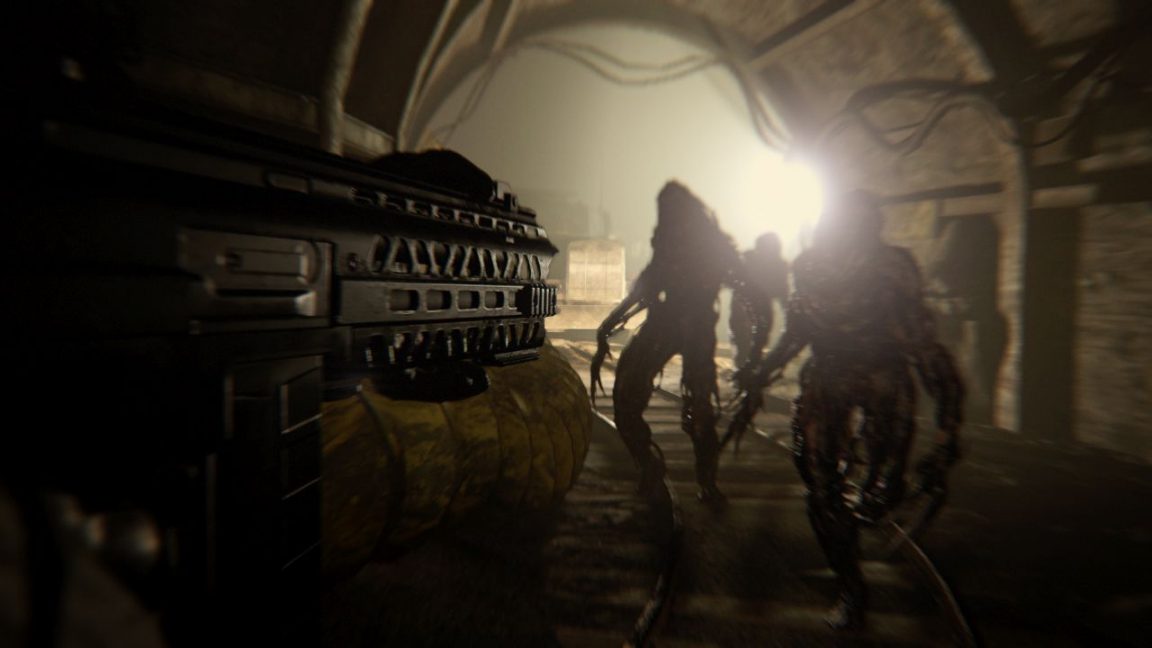 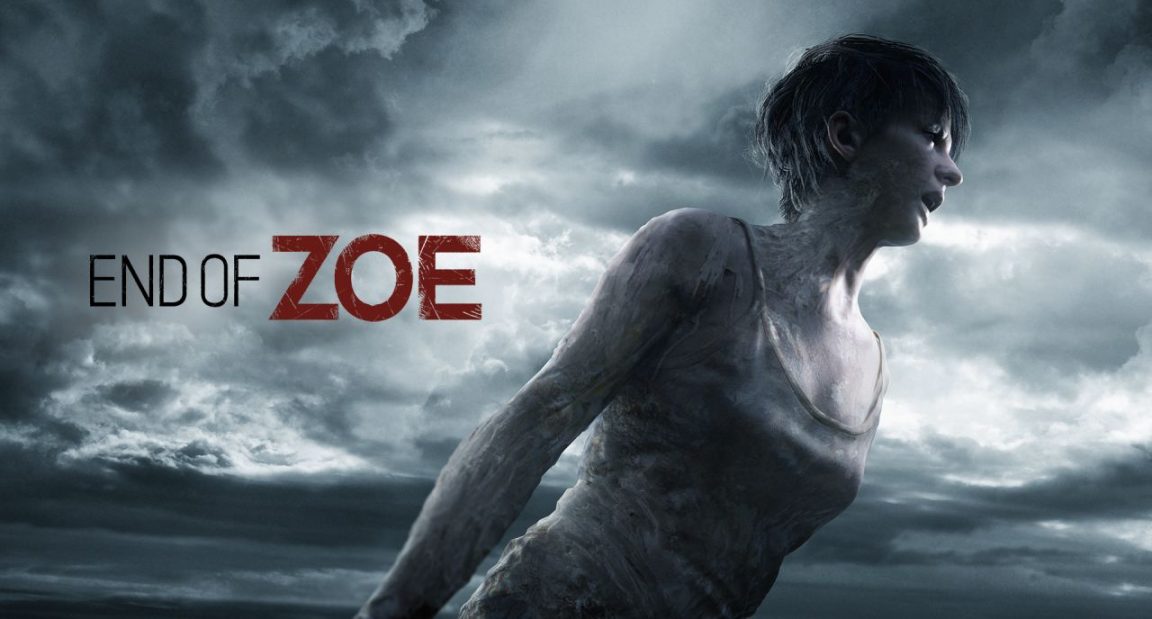 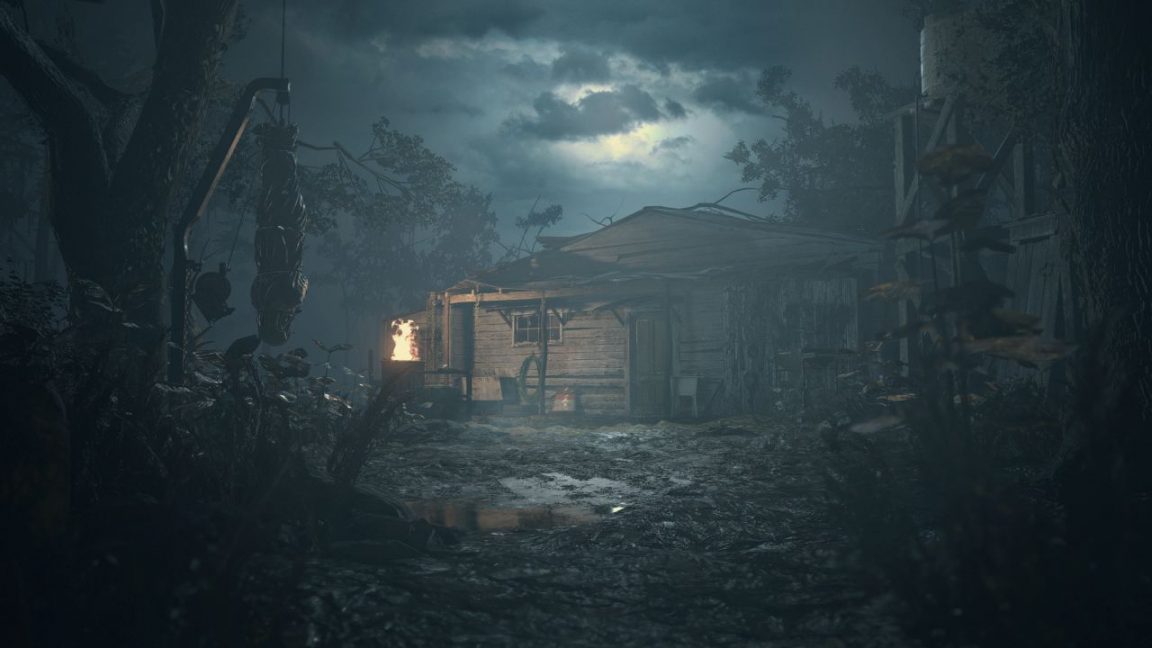 Not a Hero was originally slated for a spring release, for Resident Evil 7, but the team delayed the content due to not meeting expectations.

Resident Evil 7: Gold Edition and the remaining DLC will release on December 12 in Europe and North America.

Nearly all content for PS4, including End of Zoe and Not a Hero can played using PlayStation VR.