After a pretty successful kickstarter for a collectible card game, American McGee is turning his eye back to video games.

American McGee is plotting out a return to his twisted vision of Alice in Wonderland and has announced he plans to put together a proposal for a third title in that series for EA, the rights holders of McGee’s Alice world, to consider.

The developer is requesting fan assistance, posting about his intent to pitch on his public blog in order to encourage fans to sign up for a mailing list to receive updates on the project but also to give McGee ammunition for proving to EA that demand exists for a third entry in the series.

Just a few months ago McGee told fans to direct their Alice 3 requests towards EA. “Please, stop asking me this question or questions in general related to a new Alice game. Again, I have no more control over this situation than you do. Tweet at EA,” he said. Now, he’s clearly more interested in taking a more active role in convincing EA. 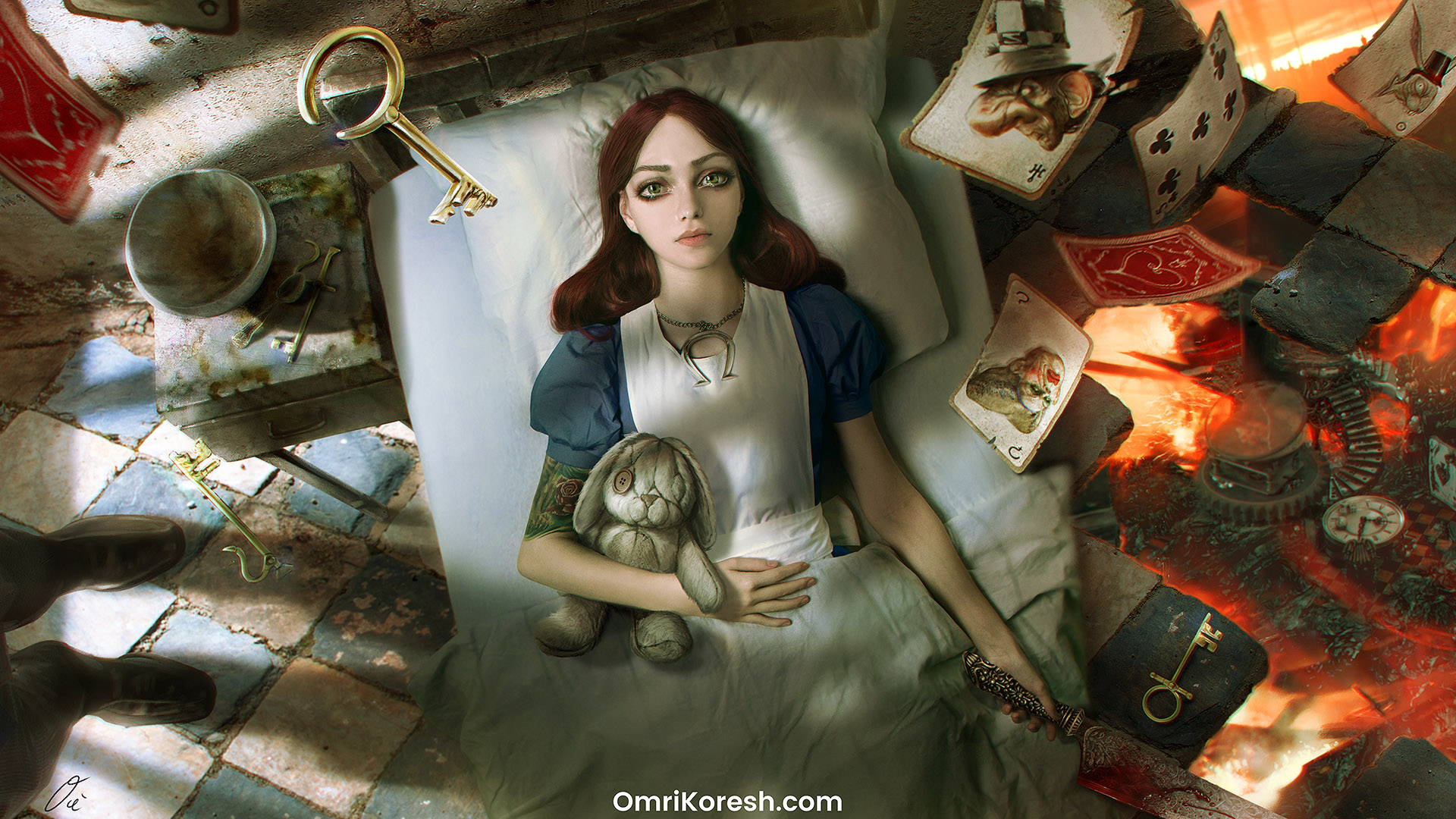 The franchise got its start in 2000 with the PC-only American McGee’s Alice. The game proved a cult hit, selling over 1.5 million copies and generating talk of a feature film adaptation with veteran director Wes Craven on board. That ultimately stalled. In 2011 the original game was released on Xbox 360 and PS3 alongside a sequel, Alice: Madness Returns. The sequel didn’t seem to generate the buzz the first game did, but fared decently in reviews.

In the blog post, McGee reveals the project is tentatively titled Alice: Asylum, and includes an additional option to pledge some cash via paypal to assist in the development of the project.

This follows a few kickstarter success stories for McGee including a fairy tale inspired table top card game and Alice: Otherlands, a series of Alice-inspired film shorts. Both met their funding goals and were released.

If you want to support the project, you can sign up for the newsletter at the blog linked above.