It doesn’t look like LawBreakers has been finding enough new players, as the game’s concurrent players numbers on Steam have reached a new low.

Just three weeks from launch, the game’s peak, concurrent player count has dropped to 431 in the last 24 hours. LawBreakers already had a rough start, with peak players around 2,500, so this is a big drop.

The game’s Steam Charts page shows a steady decline of the number of concurrent players. Even when it manged to attract a higher number during peak hours, they were still very low. 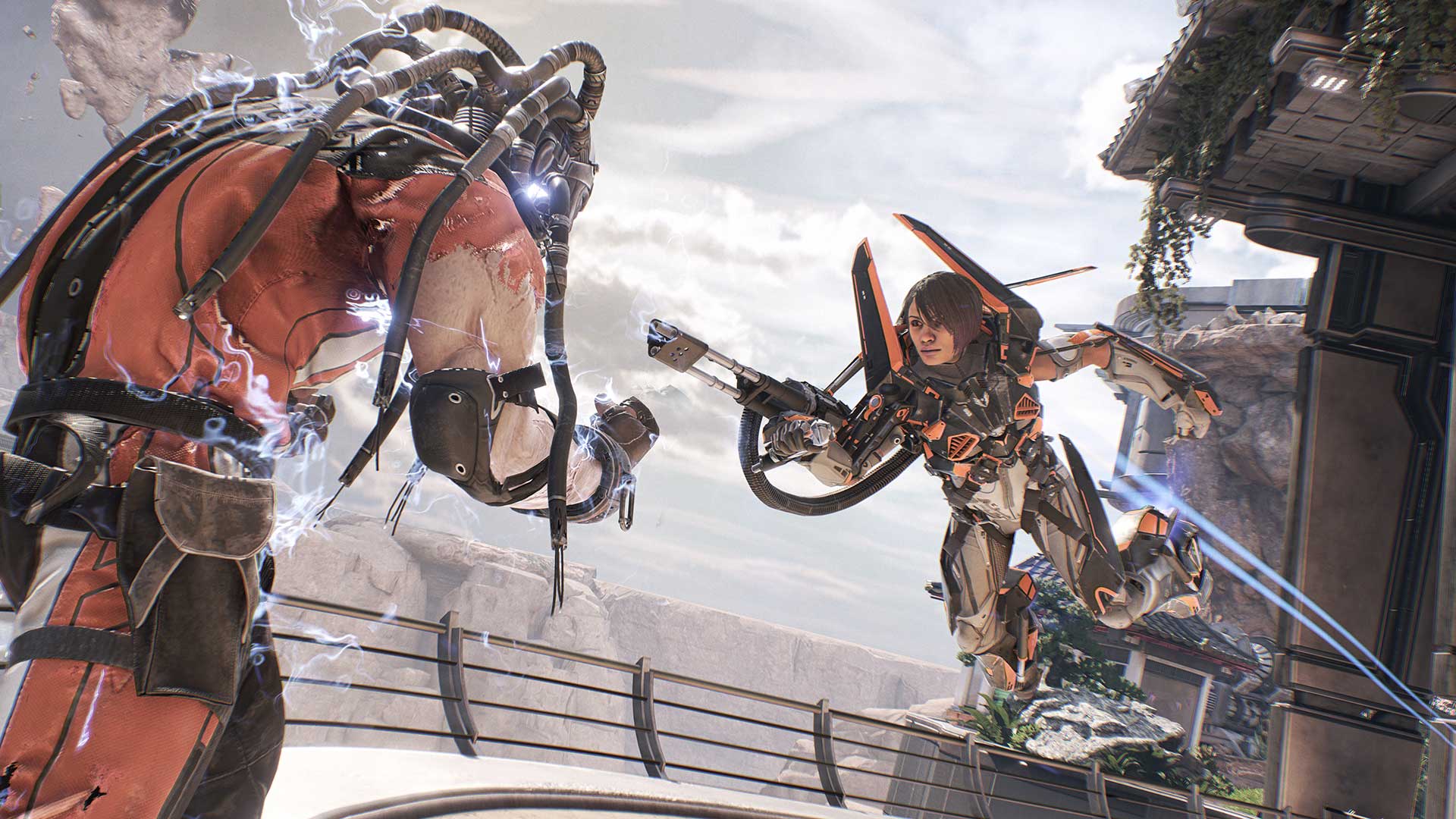 Although low player numbers don’t necessarily mean a dead game, LawBreakers is slowly becoming part of the subset of games whose players have to wait much longer to get into matches. This inevitably leads to many of them dropping it. Boss Key did not reveal PS4 numbers, but they’re likely higher than this.

Perhaps a free weekend could make things interesting, as the game is genuinely worth playing.