Called Motor Wars, the mode starts off with players parachuting into a play area that periodically gets smaller and smaller. Inside, they’ll find weapons, explosives, and weaponised cars.

The goal is to get in one of these cars and fight off the rest. Up to four teams can enter Motor Wars, but the mode is actually a twist on an existing GTA Adversary mode called Penned In, though you weren’t able to get out of your car in that one.

Apart from the obvious difference here being weaponised cars (though maybe these could be fun in PUBG?) the mode also shows other players on the radar. 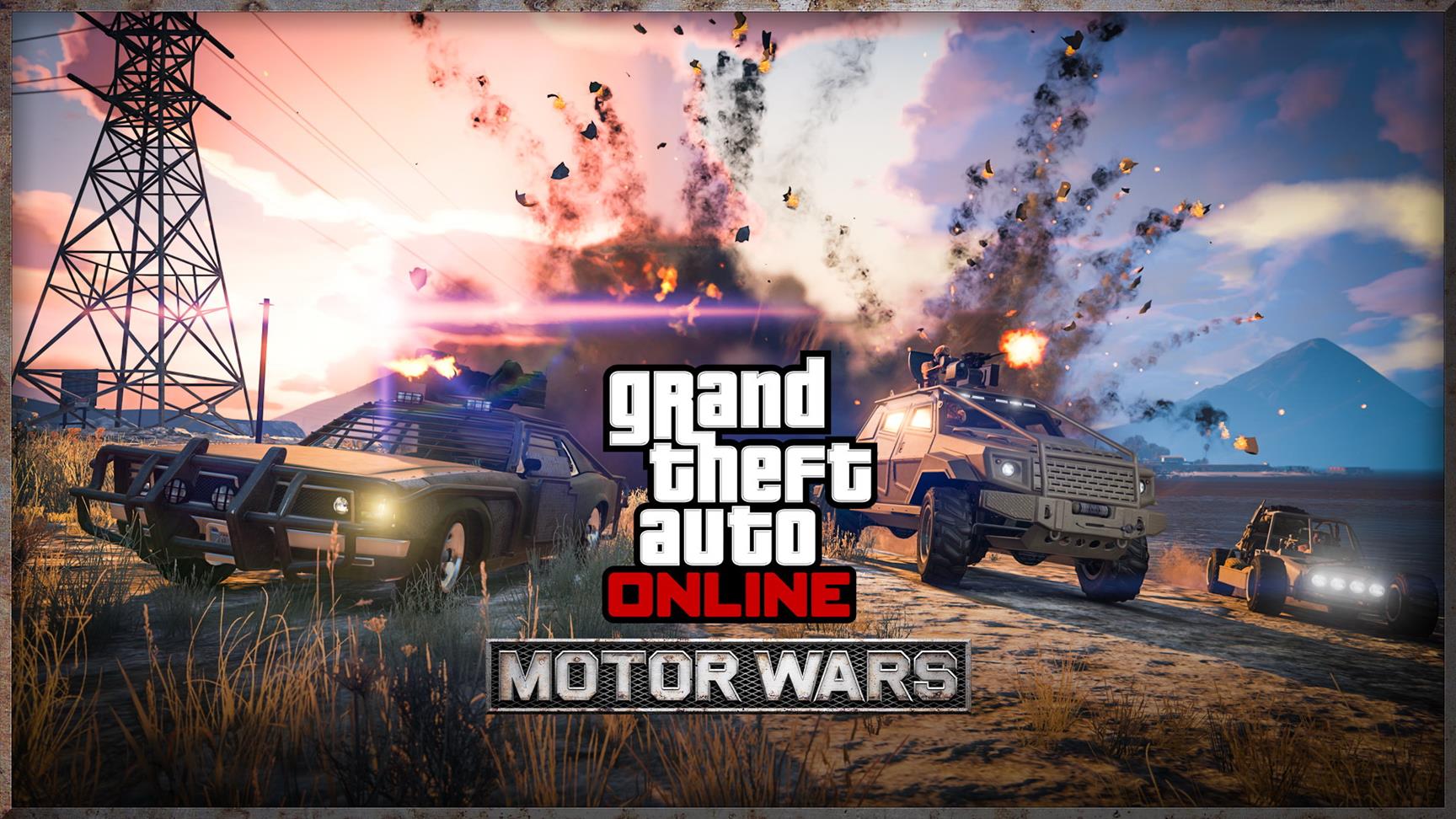 This is just one part of the Smuggler’s Run update, which added customisable hangars, a few new, big aircraft, new cars, new customisation items, and some gameplay changes such as these to vehicles downforce.

The patch also fixed the infamous collision bug in races, and many other bug fixes. See the link above for the full list of notes.