I never imagined I would one day play Destiny with a mouse and keyboard, and now that I have, my opinion of many of the things the game does is shifting.

The advantages mouse and keyboard bring to a hectic shooter like Destiny are obvious. I was landing headshots left and right, even after quickly turning to engage an enemy behind me. This isn’t specifically about higher precision making headshots easier, it’s rather the consistency with which I was able to land them that’s surprising.

The bigger issue here isn’t that mouse beats analogue stick, it’s that shooting mechanics were designed around the characteristics of a controller. This is in no way more apparent than in weapon handling.

During my first few minutes with the beta, I did the thing shooter players do when they want to learn how any weapon handles. That thing being: standing in front of a wall and firing the entire magazine without compensating for recoil. The resulting bullet pattern generally tells you what you need to know about how to control the weapon.

After doing this with a few of them, it immediately became clear that weapons have very little recoil in Destiny 2. Even handcannons, which always felt like they earned their name on console, have been incredibly easy to control. This revelation was particularly interesting, as I had never thought of Destiny as some brain-dead easy shooter in my many hours of playing it on a controller.

“Weapons have very little recoil in Destiny 2. Even handcannons, which always felt like they earned their name on console, have been incredibly easy to control.”

Sure, you could always put a podcast in the background and just relax for a bit while playing, but the action still required a certain level of participation.

The input method isn’t the only thing turning things over on PC. The high frame-rate is, dare I say it, a game changer. Destiny is by no means unique in this situation, going from 30fps to 100+fps would do the same for any game, but it felt different here because of how finely tuned Destiny’s mechanics have always felt to me on a controller.

Going back to handcannons, the high frame-rate turns their slow reload speeds and weighty feel from deliberate and menacing to clunky and irritating. The damage bonus simply isn’t worth it in PvE when you can land constant headshots with a 42-round auto or pulse rifle. I don’t think this is a predicament console players were ever faced with.

Going toe-to-toe with enemies in the mission and the strike is where these changes manifest themselves the most. I only died once in the story mission through a fault of my own. The fight on the ship’s top deck with four groups of enemies and a big boss in the middle was a cakewalk. Even the final strike boss never killed me once, I only died to the lava floor.

I distinctly remember thinking the game was a hair too challenging during the console beta, particularly while fighting the same boss. Unless Bungie decided to make everything easier for the PC beta, I’ll continue to attribute my observations to the control scheme change and frame-rate upgrade. 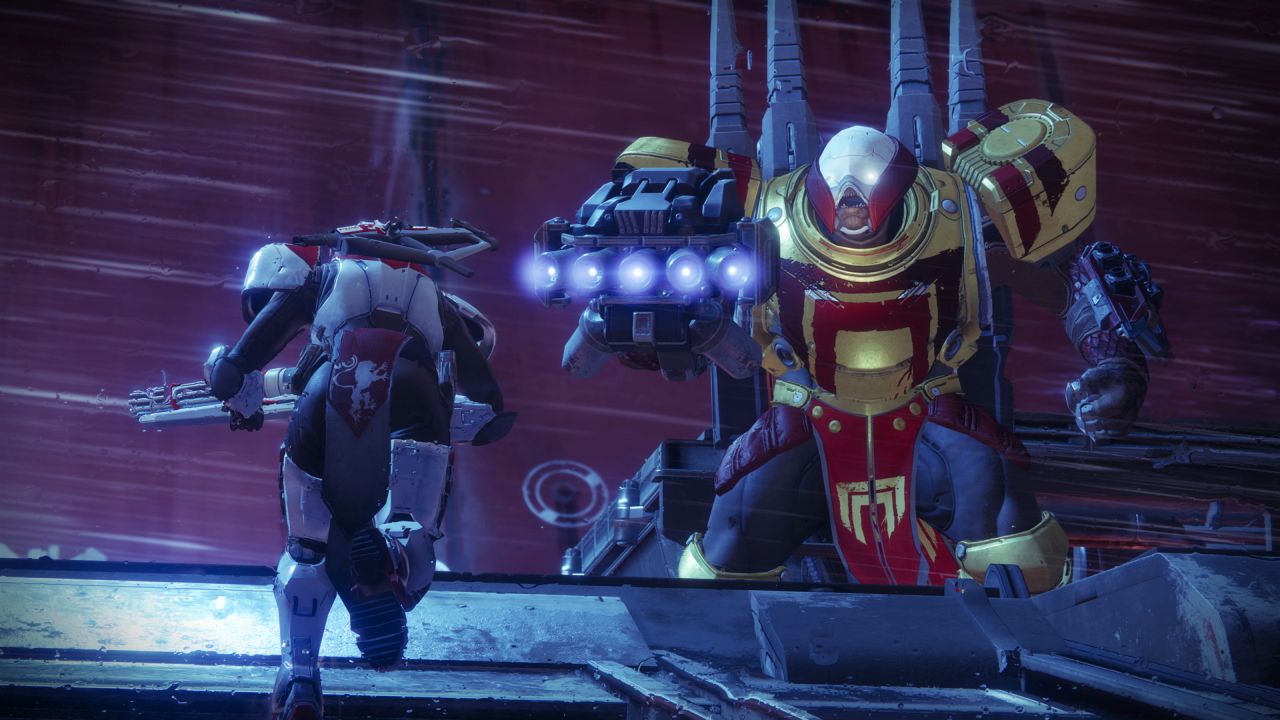 Destiny is a different experience now, and though the changes don’t make the game less fun, it makes it less engaging.

If I don’t have to worry about weapon recoil, even slightly, it’ll feel like I am playing a numbers game of DPS vs health pools. Demanding, big-scale engagements will be about nothing more than crowd control and DPS checks rather than personal skill.

A game that’s less engaging won’t be exciting to go back to when it comes time to replay content for loot. Great shooting mechanics, not loot or recurring events, is why people have put hundreds of hours into Destiny compared to its competitors. Even myself, a predominantly PC player, always liked how Destiny felt as a shooter and it’s what always kept me coming back whenever new content was released, despite my distaste for a few of the game’s other features. 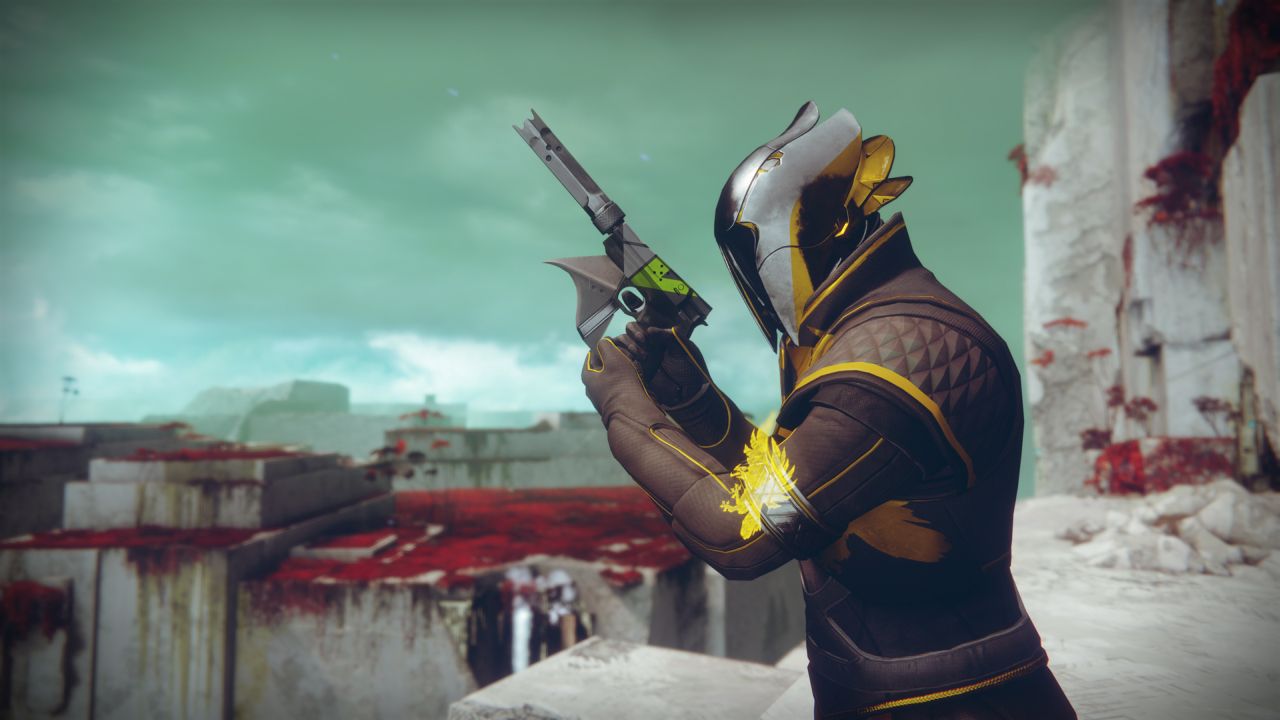 “My desire for more engaging weapon mechanics isn’t born out of some superiority complex, but from my wish for the game to evolve past being just another console port that happens to run really well on PC.”

So where do we go from here? While adjusting enemy difficulty could be done by buffing their health or damage, it’s inevitably going to feel like artificial inflation. By the same token, it’s not realistic to expect Bungie – a console developer first – to just turn up the recoil on all weapons specifically for PC, or even create different weapon characteristics for each platform.

The solution is likely a mixture of all these ideas, but I really hope something gets done. I appreciate balance is not easy to judge when your character level and gear are pre-set, but I can’t just gloss over how big this transition feels.

As it stands, Destiny 2 on PC is a fun, smooth, flashy shooter. It’s still better than any other loot-shooter on PC, and it remains the one with the highest production values.

But it could be more if Bungie is willing to treat gameplay mechanics and balance differently on PC, and play to strengths of the platform. My desire for more engaging weapon mechanics isn’t born out of some superiority complex, but from my wish for the game to evolve past being just another console port that happens to run really well on PC.