HTC is exploring the possibility of selling its virtual reality business, according to a new report.

Selling the Vive is just one of the options HTC is currently looking at, which include a full sale of the Taiwanese company. The reasons have little to do with the state of VR itself, as the company has simply lost 75% of its market value over the past five years, according to the report.

Sources tell Bloomberg that HTC has already had talks with potential buyers, including Google. No final decisions were made, however. 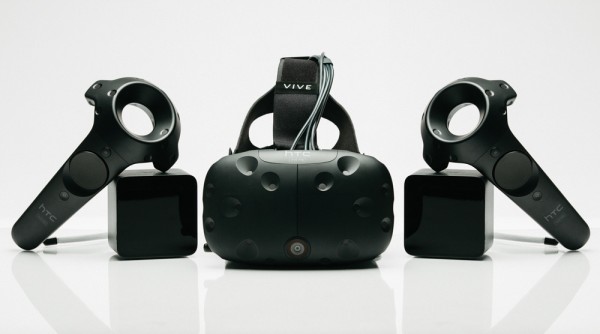 Last week, HTC cut $200 of the price of the Vive. This permanent drop is the first for the headset, which currently dominates the PC virtual reality market.

According to Sanford C. Bernstein & Co. analyst David Dai, this was done in a bid to increase the user base, something the company wants now more than revenue.

Following the news, Oculus VR founder Palmer Luckey asked Reddit users if he should buy the company. The highest-upvoted reply encouraged him to do it, but not sell it to Facebook later.