While F1 feels like a perfect candidate for VR, Codemasters aren’t keen to jump in just yet.

F1 2017 has just released on PC, PS4 and XBox One, and some fans have questioned whether the game will get a VR mode, just like the company’s Dirt Rally did.

The game’s creative director Lee Mather has spoken with Gamesindustry about the game’s VR prospects, and says that while they’re “considering” VR, the changes required would be enormous. 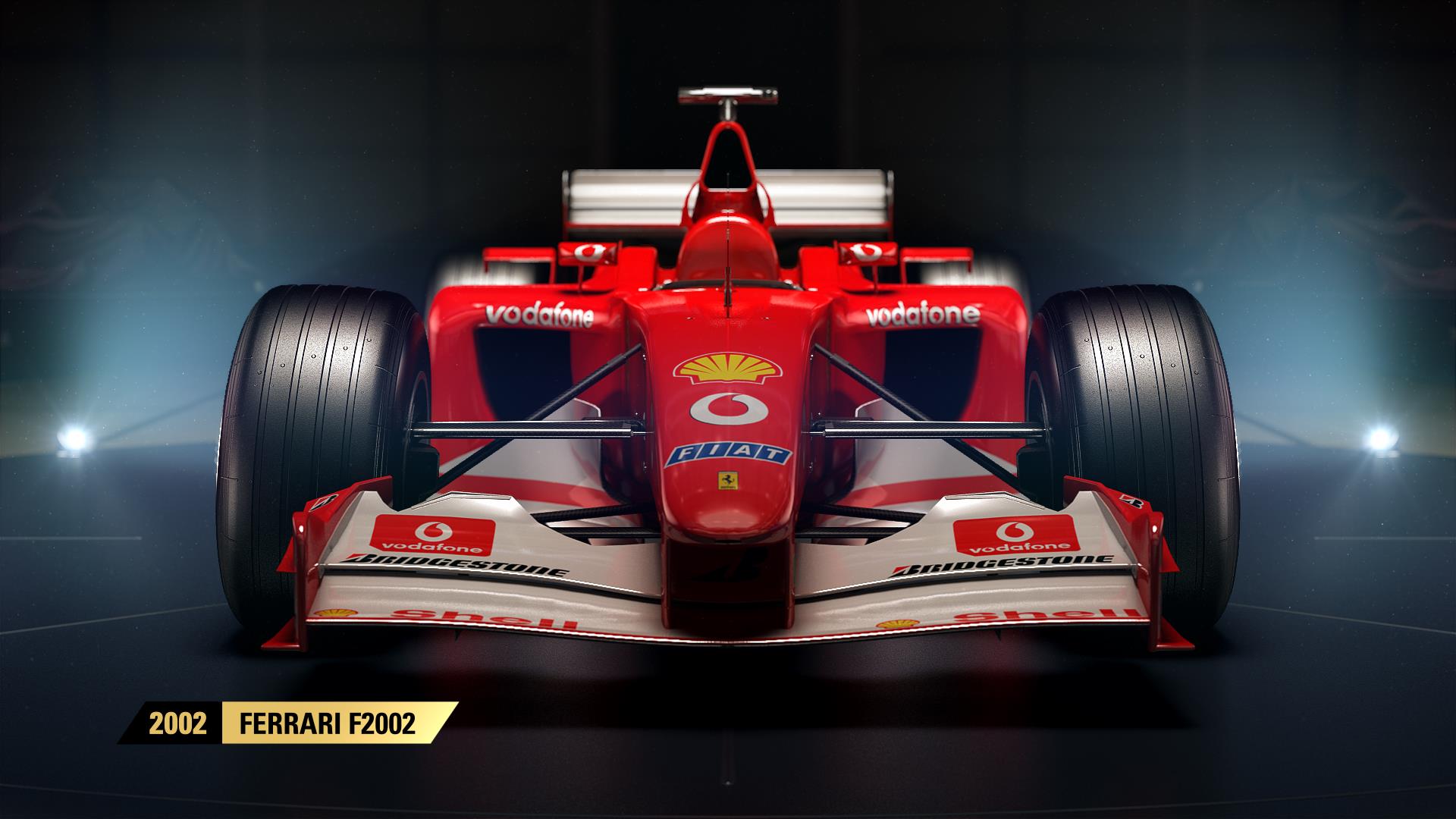 “It’s a little trickier for us because we’re pushing the boundaries when it comes to our physics”, Mather says. “We have a lot of elements on screen with the OSD, so that’s a lot of information the player would have to process in VR. The changes to move the game onto VR would be fairly significant, and we wouldn’t want to do it if it meant compromising any area of the game.”

Mather was also asked about the possibility of F1 on Switch, and again it might be something we have to wait on, but it certainly sounds like a possibility. “It probably wouldn’t be suitable to have exactly the same game we have running on Xbox One and PS4”, he says, “but there’s certainly the possibility we’ll look at doing something on Switch. We’ll see what happens in future. It’s certainly getting the market share to make it a valid place to be.”