Pokemon Go APK suggests Raid changes and a new Incubator are also on the cards.

Pokemon Go’s pokedex is already pretty extensive what with the addition of Gen 2. We’ve compiled the pokedex so far in our whopper of a Pokemon Go guide.

Pokemon Go dataminers extraordinaire, The Silph Road, have had a good old root around in version 0.71.0 and found quite the bounty of juicy morsels, the biggest being all 135 Gen 3 pokemon in the APK.

73 new candy types were found, but there are no sound files for the battle cries for the pokmeon yet, or movesets specific to Gen 3, so while they’re on the way, it’ll be a while before they roll out. 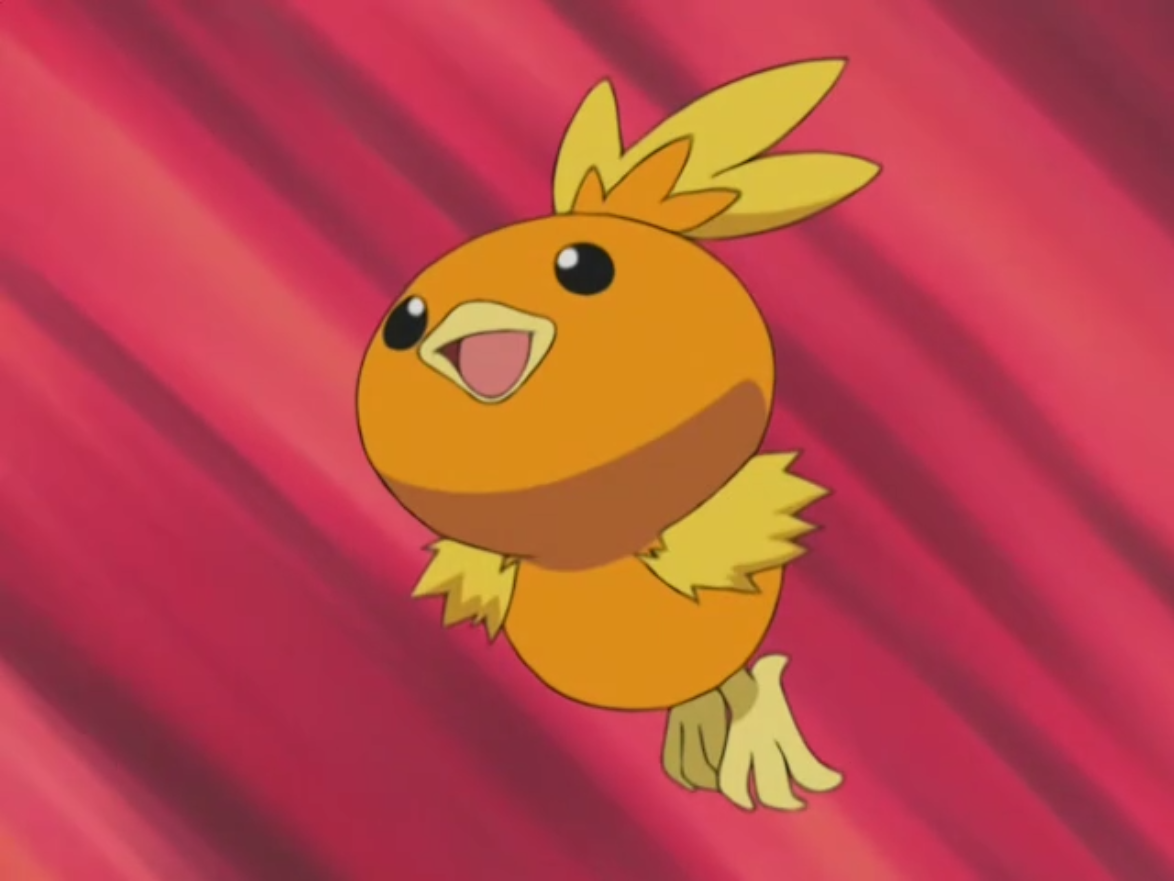 Other tidbits include the addition of a Super Incubator in the APK code, which we assume will hatch eggs faster than the regular model.

An Exclusive Raids feature allowing for emblems and other Raid related items is burrowed in there, along with small changes to raid timers, spawn timers, and the user count in lobbies.

There are bug fixes, of course, and a few useful additions like a moveset search ability.

Considering the time between the datamine that found Gen 2 pokemon in the APK and the actual rollout was three months, we’ll probably see Gen 3 make an appearance near the end of the year.

Are you still hooked on Pokemon Go? Looking forward to the addition of Gen 3? Chime in below.