Now that QuakeCon is underway, it’s time to save on many Bethesda and id Software games.

That’s because the QuakeCon sale has kicked off on Steam, and the Humble Store. As always, the sale doesn’t just cover id Software-developed titles, but extends to Bethesda’s own catalogue.

You can check out the full slate for yourself through Steam, and the Humble Store. The benefit you get with the latter is an extra 10% off if you happen to be a Humble Monthly subscriber. 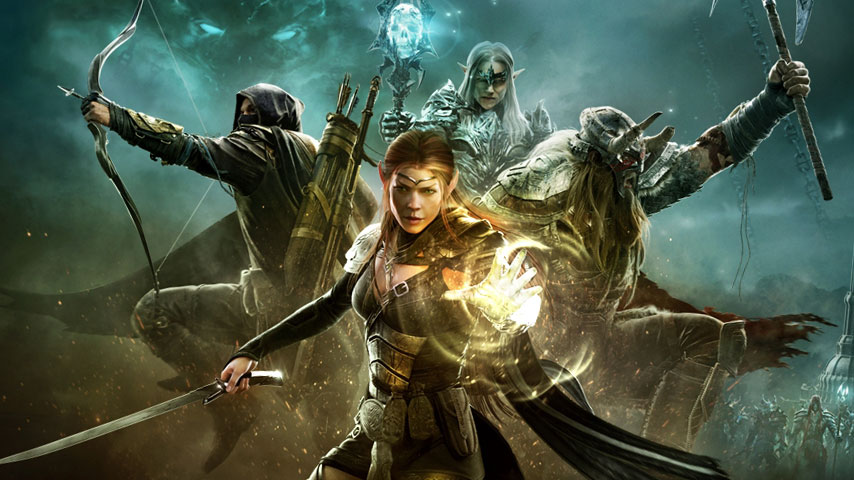