The upgraded version of one of Year 1’s best weapons is on sale this week.

Xur has the Year 3 version of The Last Word on sale this weekend in Destiny. If you’ve played the game at all during its first year, you will know how formidable The Last Word was.

In Year 2, it remained a very strong PvP weapon. In fact, it was among the best – if not the best – 1v1 weapon in the Crucible. You’ll often see Trials of Osiris players in particular use it, just because of how effective it is.

To this day, you can still find it among PvP player’s regular inventory. 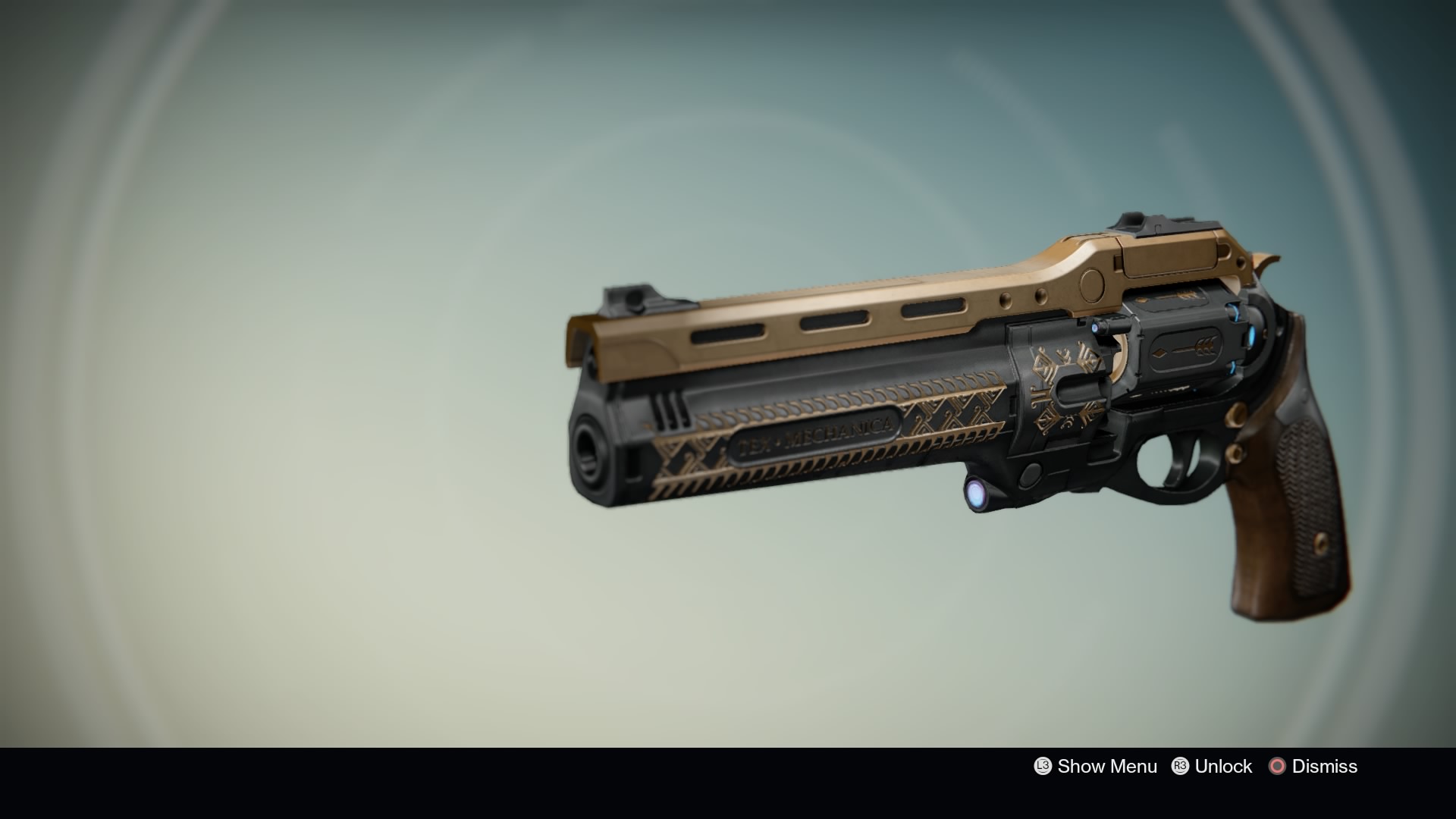 The Fan Fire perk allows you to fan the hammer and fire all bullets quickly, and maybe pretend you’re a space cowboy. Paired with the named perk, you get accurate hip fire and do good damage.

That said, it’s not the best hand cannon for PvE. It’s only worth avoiding if you’re a strictly PvE-only player, otherwise it’s a strong recommendation.

This article was originally published in September.