Overwatch players are all abuzz about everyone’s favourite healer, but we need to talk about D.Va.

Overwatch’s latest PTR update transforms Mercy into a vengeful god, which will hopefully help put an end to lobbies of four Genjis screaming SOMEONE GO HEALER at each other.

But Mercy isn’t the only Overwatch hero to get an overhaul in this test patch, and D.Va in particular has had some interesting changes. Here’s what the Overwatch dev team had to say about her:

D.Va’s Defense Matrix uptime has proven to be too strong, but simply reducing it without making other changes would make her too weak (and far less interesting to play). Instead, we’re adding a new ability, and giving her the ability to fire while flying. These changes give D.Va a lot of new options while maintaining Defense Matrix’s ability to shut down big enemy attacks.

The other hero to get a balance change in the new Overwatch PTR update is Reinhardt. Our glorious metal man has had a subtle but important change, allowing noble tank players to move the camera while using his shield ability. Here’s Blizzard’s comment, which is pretty straightforward:

This change gives Reinhardt more situational awareness while using his shield, allowing him to keep an eye on the battlefield while still protecting his team.

This won’t mean much to vanilla DPS Overwatch players but Reinhardt mains will be pretty excited by this small but important boost to their effectiveness.

As ever, we can’t help but take this opportunity to remind you that Overwatch is perfectly balanced and the lopsided meta is all the players’ fault.

The PTR update also makes some changes to the Respawn as a Random Hero system to make it less frustrating and abusable, makes a few tweaks to the UI and squashes many bugs. You can view the patch notes in full below, via Battle.net, or just stay tuned for word of when and if these changes will roll out to live Overwatch. 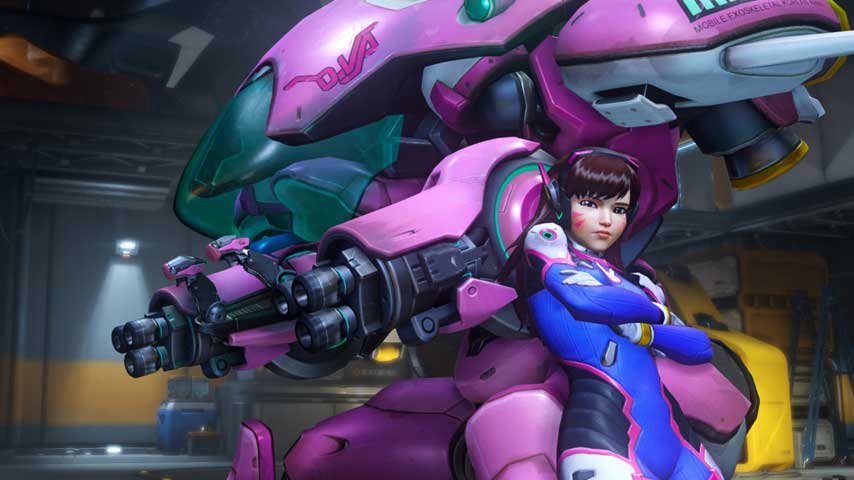